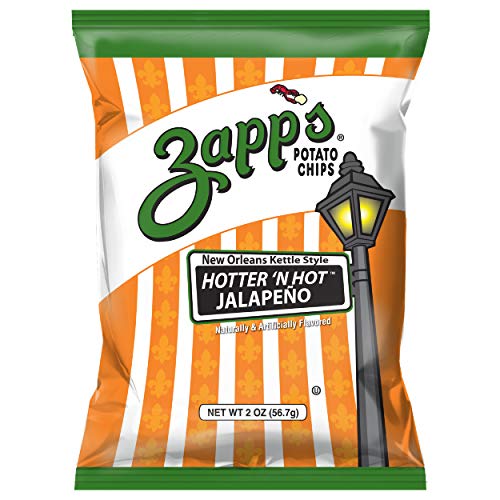 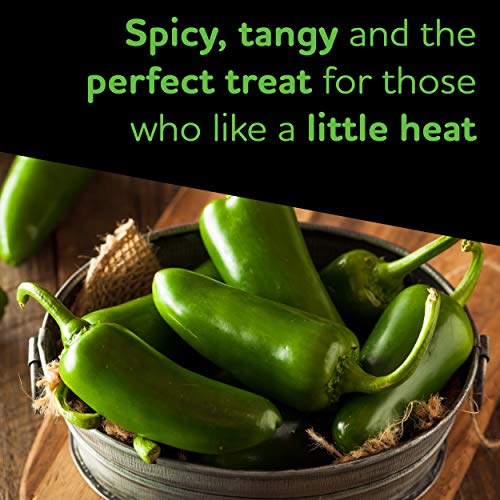 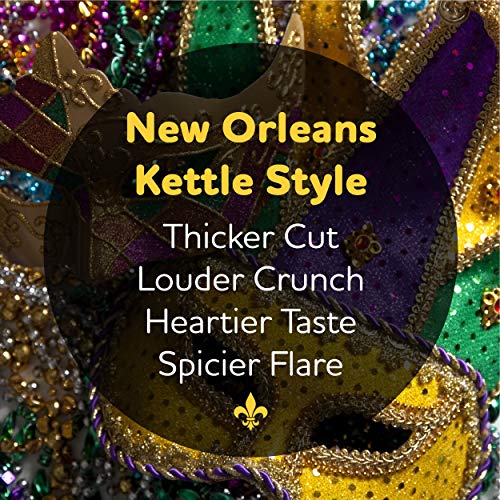 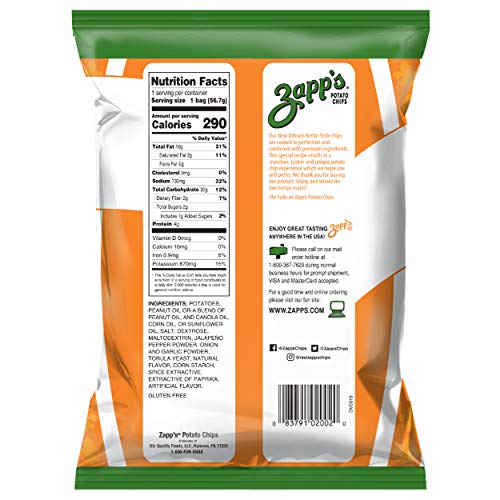 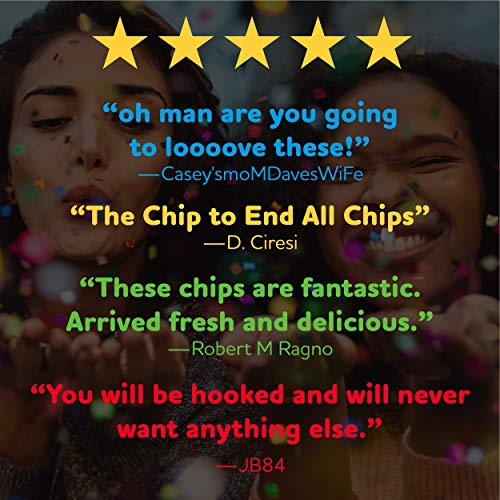 Since 1985 Zapp's is the only kettle cooked chip with the Cajun crunch that packs all the flavor of Louisiana. It all started when Ron Zappe's oil-field-equipment business was sliding downhill along with the rest of Louisiana's oil-based economy. His wife, Anne, brought home a bag of kettle-fried potato chips. One bite and he fell in love. Ron had never tasted chips as thick and crunchy. Ron got the idea that would later strike gold. His concept was to create his own brand of kettle-fried chips. He also thought that if this chip had a spicy kick, it would appeal to taste buds of Louisiana. A quick study, Ron learned the secrets of developing a sound chipper and began developing his own unique brand of spicy mixes like Zapp's Cajun Craw-tators, along with more conventional chips. In 2010, we lost our founder and friend with Ron's passing. We continue to honor his legacy and tradition by being the most uncommon chipper that creates the best flavors and curiously unique products. We can still hear Ron saying "laissez les bon temps ruler".

Amazing
Great
Average
High
This is a great price to buy! There's a 73% probability this price will be higher. Our advice is Buy it now.
Buy on Amazon

Yes! But at Pricepulse we inform you when is the lowest price to buy the Zapps New Orleans Kettle Style Potato Chips Hotter

This is a great price to buy! There's a 73% probability this price will be higher. Our advice is Buy it now.

What was the lowest price for the Zapps New Orleans Kettle Style Potato Chips Hotter?