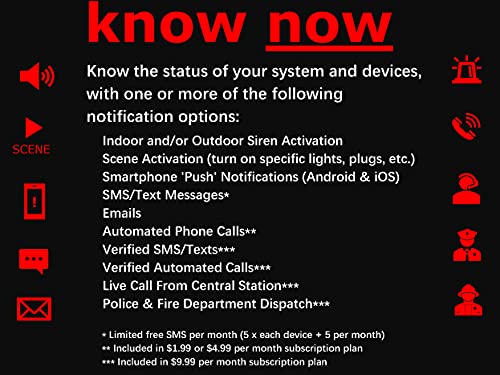 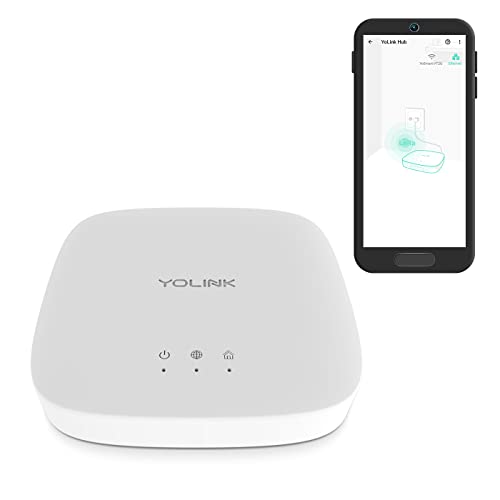 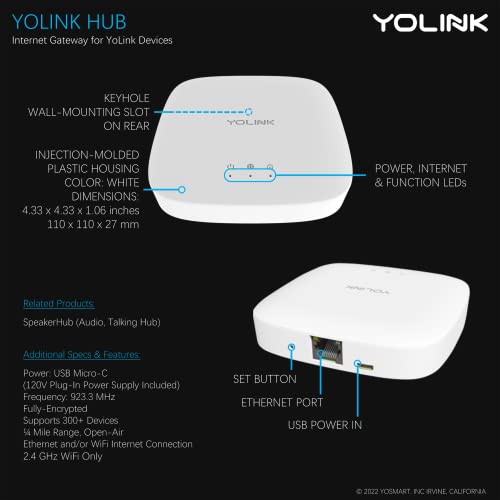 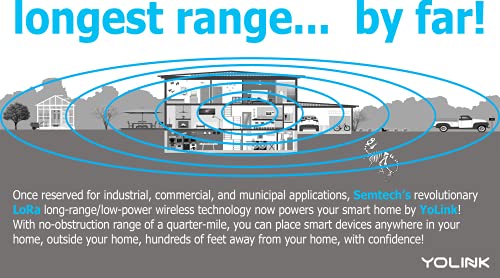 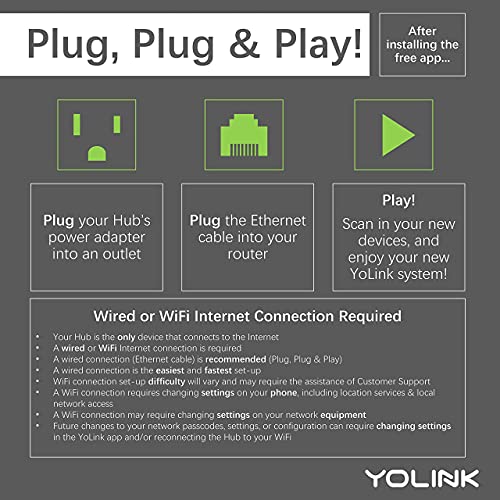 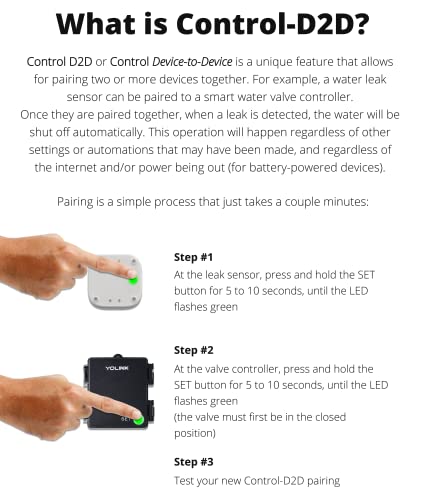 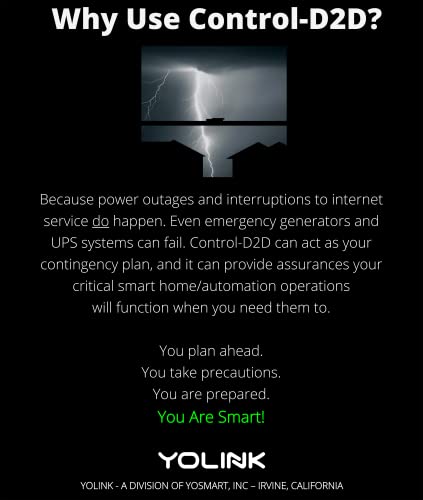 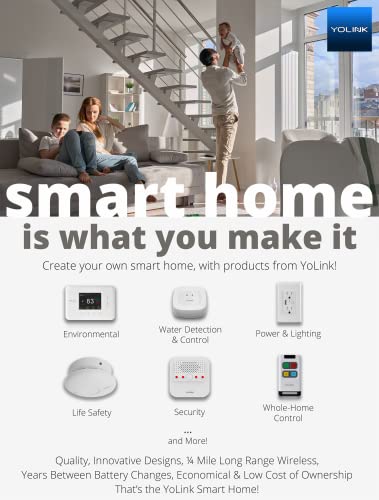 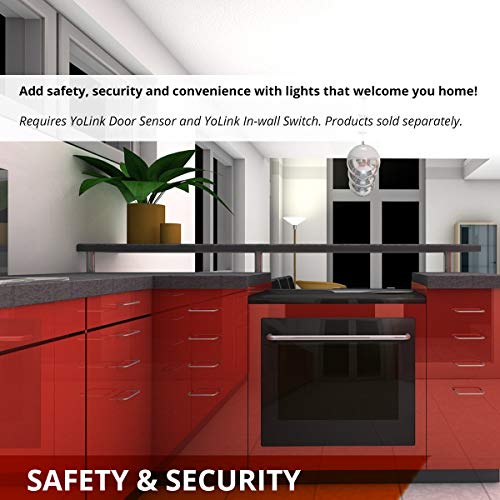 Requirement:
1. A wired or wireless network
2. A smartphone or tablet able to run iOS 9 or higher; Android 4.4 or higher.

YoLink Hub acts as the bridge of the Smart Home. With Yolink hub and free APP, you can also control or monitor other YoLink smart home devices, like Garage Door kit, Plugs, Buttons, Smart Lock, Remote Controls, Switches, Outlets, Power Strip, Gas/Water Valves, Sensors and more. You can set scenes, automation and YoLink Control between devices and devices, to build your own smart home system making your house smart.
YoLink Hub uses the LoRa technique to improve stability and cover range as the LoRa technique is a long-range, low-power, low-bitrate, wireless telecommunications system promoted as an infrastructure solution for the Internet of Things. It covers more than 1000 feet in open area with high penetrating power.

Please note:
1, YoLink Hub only works with YoLink devices.
2, Product is supported in U.S. only

Yolink Hub Central Controller Only For Yolink Devi, is it available on Amazon?

Yes! But at Pricepulse we inform you when is the lowest price to buy the Yolink Hub Central Controller Only For Yolink Devi

Should I buy the Yolink Hub Central Controller Only For Yolink Devi now?

What is the current price of Yolink Hub Central Controller Only For Yolink Devi?

What was the lowest price for the Yolink Hub Central Controller Only For Yolink Devi?