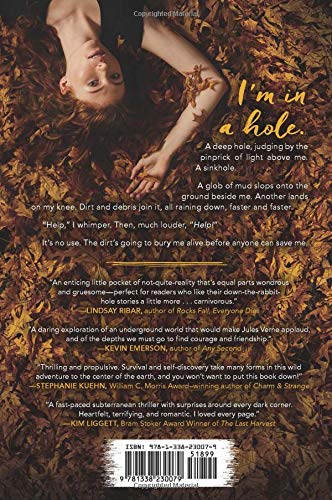 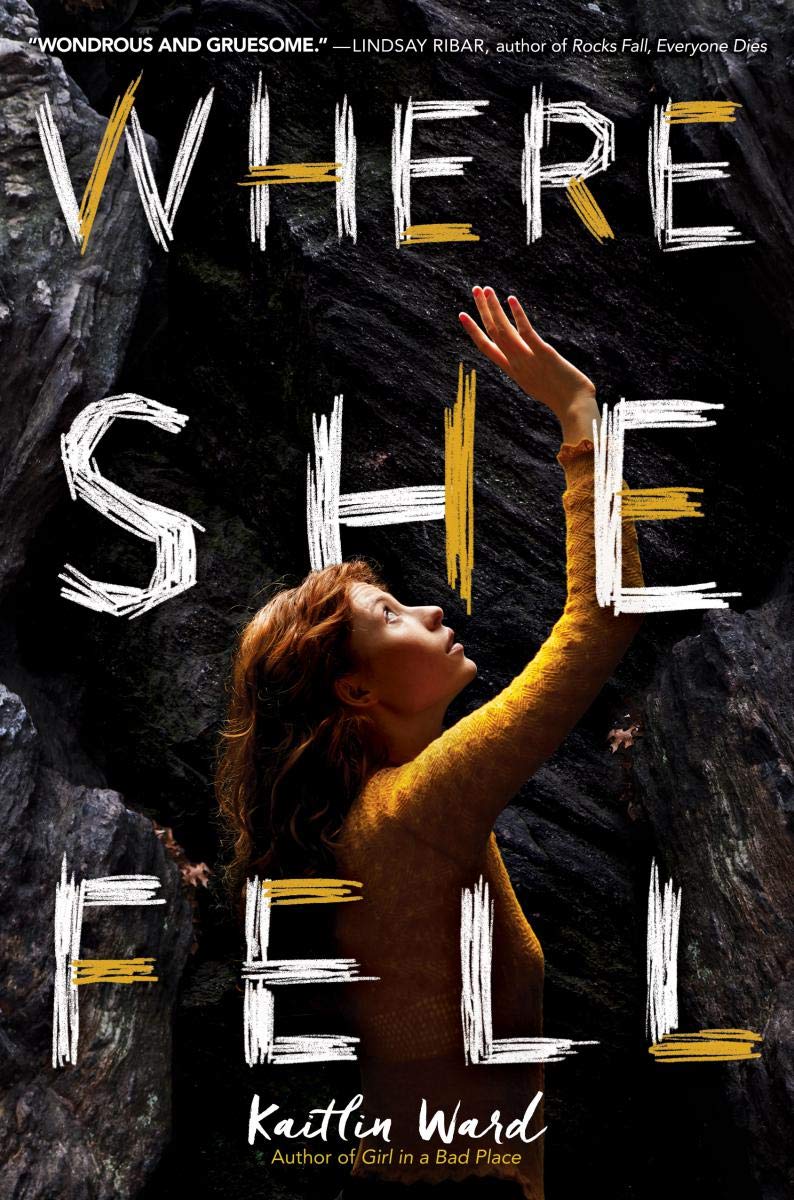 Eliza knows the legends about the swamp near her house -- that people have fallen into sinkholes, never to be seen again, maybe even falling to the center of the earth. As an aspiring geologist, she knows the last part is impossible. But when her best friends drag her onto the uneven ground anyway, Eliza knows to be worried.

And when the earth opens under her feet, there isn't even time to say I told you so.

As she scrambles through one cave, which leads to another, and another, Eliza finds herself in an impossible world -- where a small group of people survive underground, running from vicious creatures, eating giant bugs, and creating their own subterranean society. Eliza is grateful to be alive, but this isn't home. Is she willing to risk everything to get back to the surface?

Current price$12.32
Since 2 years
Average price$17.95
Based on 2 years
Lowest price ever$12.32
2 years ago
Highest price ever$18.99
2 years ago
Amazing
Great
Average
High
This is absolutely the best time to buy. Don’t miss out, there's 94% probability of this price being higher soon. Buy now.
Buy on Amazon

There's a Wocket in My Pocket! (Dr. Seuss's Book of Ridiculous Rhymes)

The Happy Man and His Dump Truck (Little Golden Book)

Unicorn Adventure Scratch and Sketch: An Art Activity Book for Creative Kids of All Ages

More Scary Stories to Tell in the Dark

Where She Fell, is it available on Amazon?

Yes! But at Pricepulse we inform you when is the lowest price to buy the Where She Fell

Should I buy the Where She Fell now?

What is the current price of Where She Fell?

What was the lowest price for the Where She Fell?