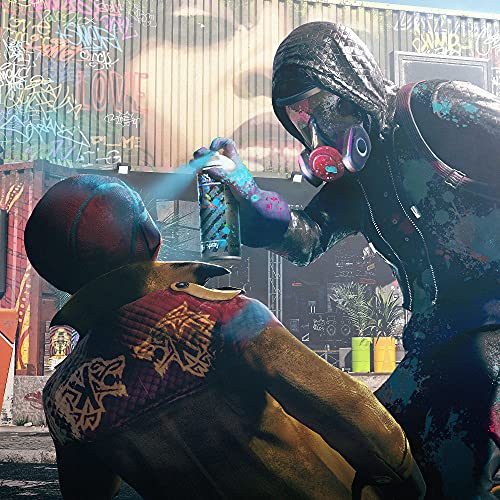 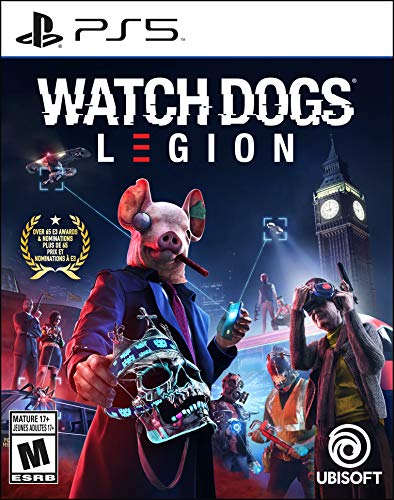 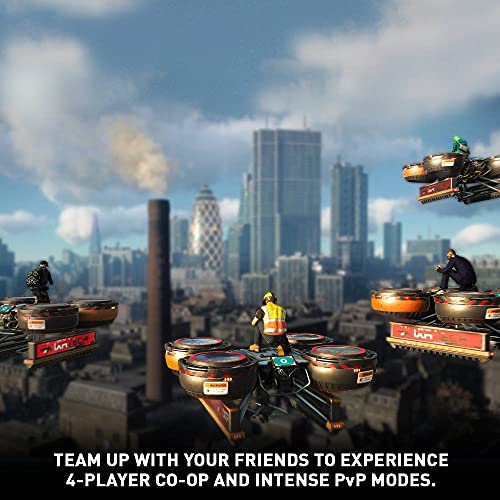 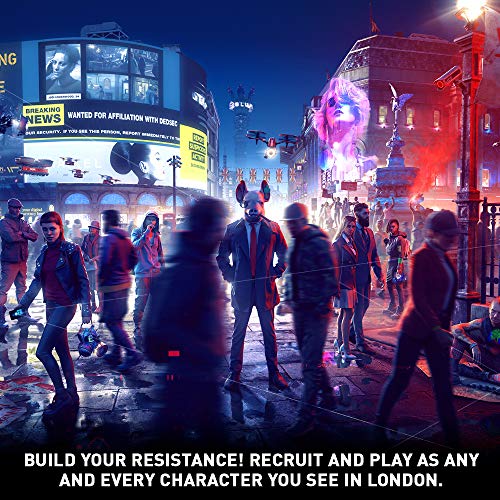 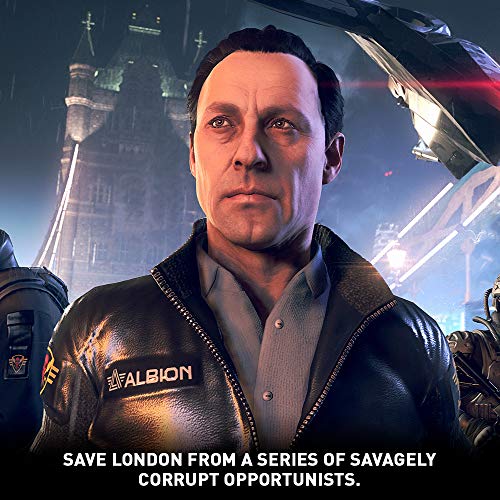 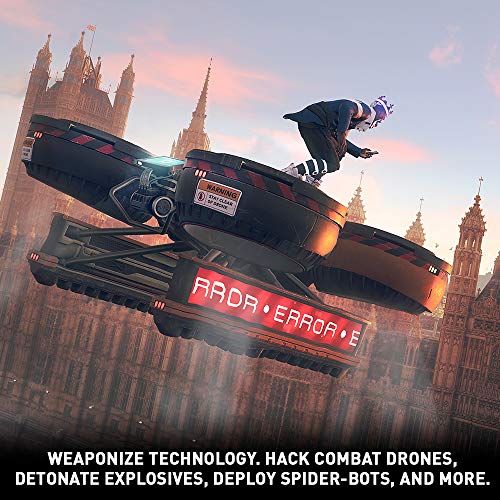 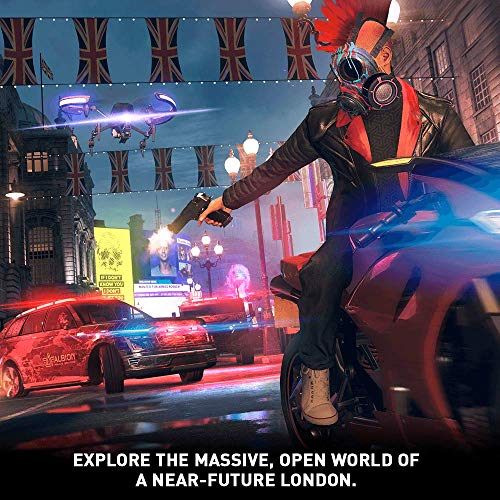 In Watch Dogs: Legion from Ubisoft for the Sony PS5, you get to build a resistance from virtually anyone you see as you hack, infiltrate, and fight to take back a near-future London that is facing its downfall. In the near future, London is facing its downfall. After devastating terror attacks rock the city, an all-seeing authoritarian state has oppressed the people, a corrupt private military corporation controls the streets, and a powerful crime syndicate is preying on the vulnerable. The fate of London lies with you, and your ability to recruit a resistance and fight back. Watch Dogs: Legion delivers a never-before-seen gameplay innovation that allows you to recruit and play as anyone you see in the iconic city of London. Every single character in the open world is playable, and everyone has a backstory, personality, and skill set that will help you personalize your own unique team. Recruit your friends and join the fight in online multiplayer to take back London in four-player co-op missions, end-game challenges, special game modes and events. Hack armed drones, deploy spider-bots, and take down enemies using an Augmented Reality Cloak. Welcome to the Resistance!

Amazing
Great
Average
High
This is a great price to buy! There's a 90% probability this price will be higher. Our advise is Buy it now.
Buy on Amazon

Watch Dogs Legion Playstation 5, is it available on Amazon?

Yes! But at Pricepulse we inform you when is the lowest price to buy the Watch Dogs Legion Playstation 5

Should I buy the Watch Dogs Legion Playstation 5 now?

This is a great price to buy! There's a 90% probability this price will be higher. Our advise is Buy it now.

What is the current price of Watch Dogs Legion Playstation 5?

What was the lowest price for the Watch Dogs Legion Playstation 5?