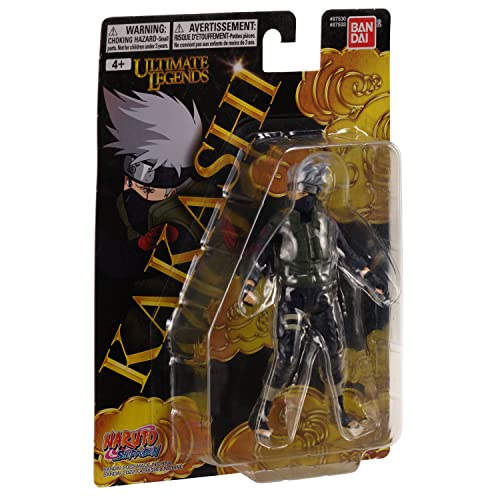 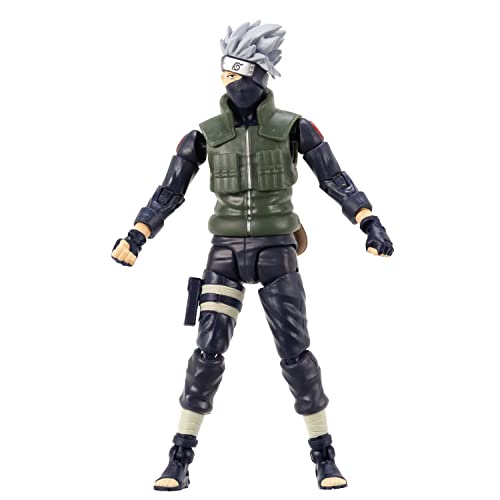 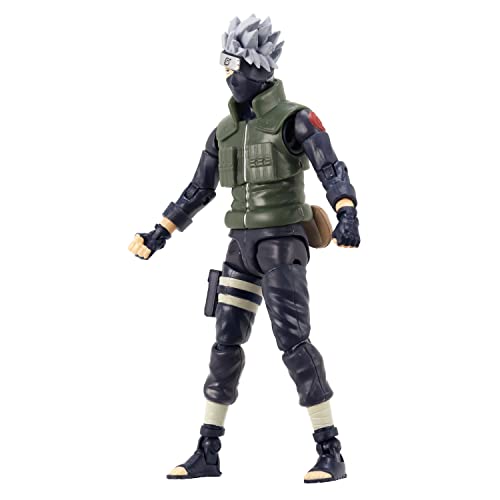 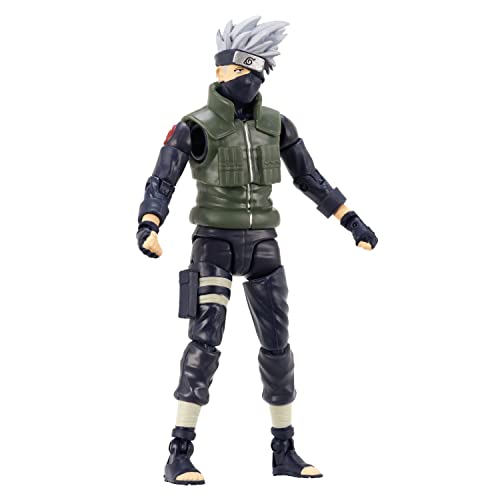 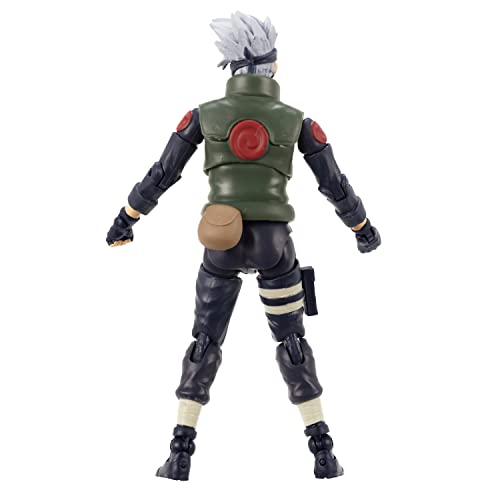 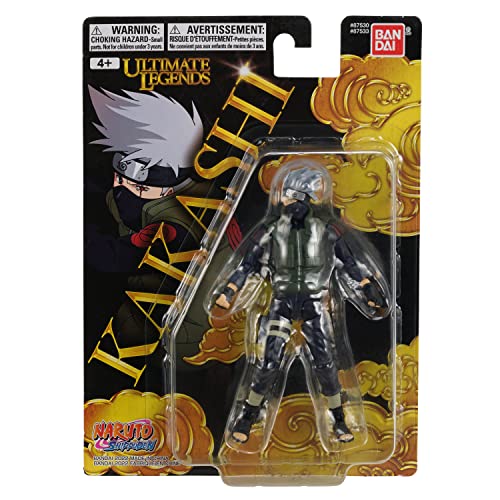 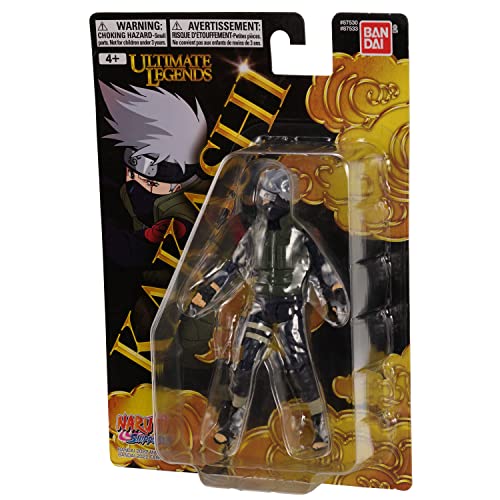 Ultimate Legends – Naruto: Hatake Kakashi action figure stands at approximately 5” tall with 15+ points of articulation allowing infinite posing and display options. The figure was created with exceptional details to look exactly like the shinobi in the popular anime series, Naruto Shippuden. Hatake Kakashi is a shinobi from the Hidden Leaf Village who was recognized as the best of his generation. He was respected and feared by other villagers as being the Copy Ninja who has copied over a thousand jutsus with the help of his Sharingan. After becoming one of the elite ninjas known as Jonin, he was put in charge of Team 7, a young team of ninjas including Uzumaki Naruto, Uchiha Sasuke, and Haruna Sakura.

The Elf on the Shelf: A Christmas Tradition

Tip of The Tongue, The Split S Trivia Party Game, How Fast Can You Spit Out Answers, for 2 to 6 Players, Ages 12 & Up

Yes! But at Pricepulse we inform you when is the lowest price to buy the Ultimate Legends Naruto 5 Hatake Kakashi Action Fi

What is the current price of Ultimate Legends Naruto 5 Hatake Kakashi Action Fi?

What was the lowest price for the Ultimate Legends Naruto 5 Hatake Kakashi Action Fi?