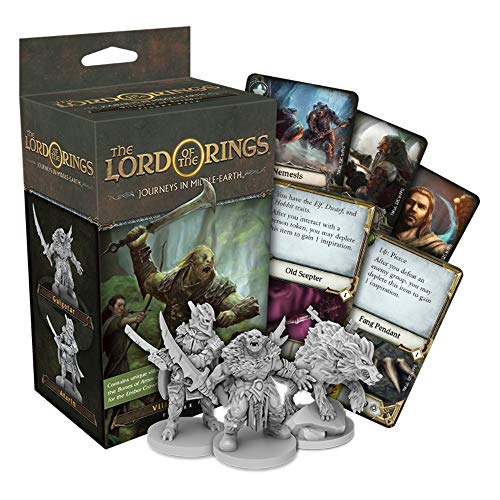 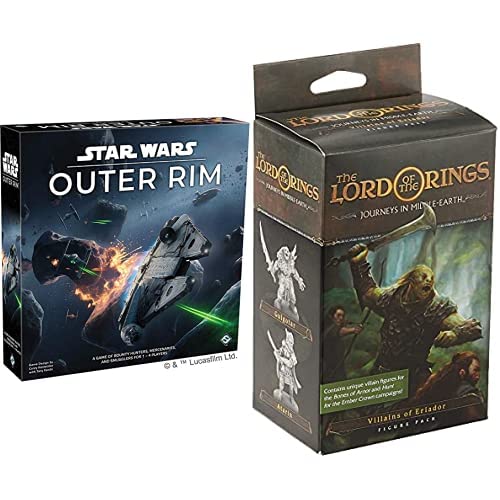 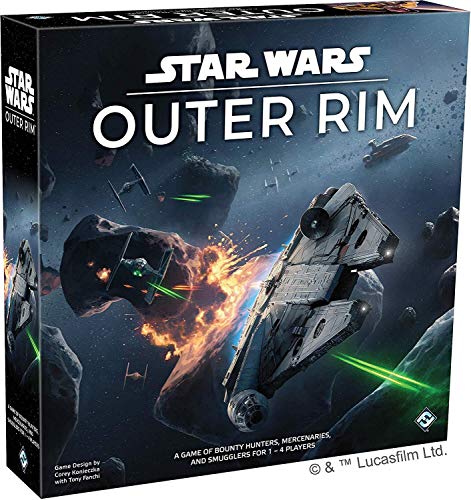 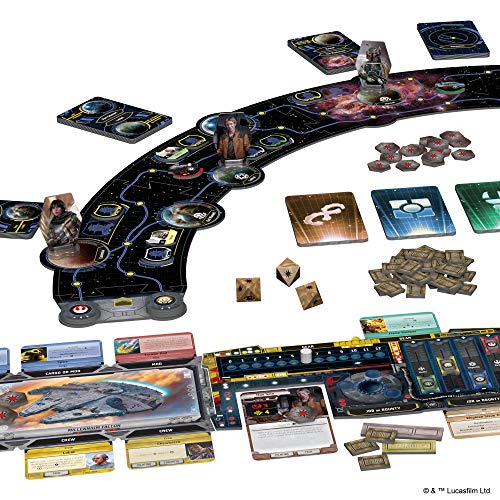 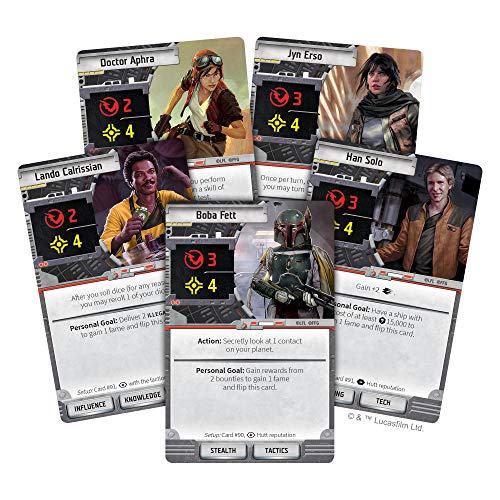 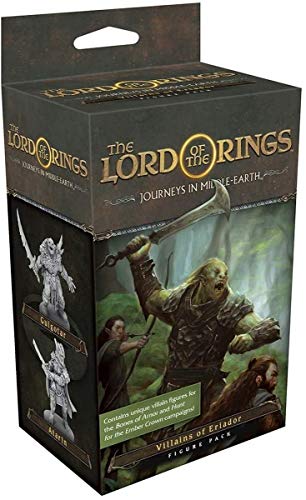 Star Wars: Outer RimTake to the stars and become a living legend in Star Wars: outer rim, a game of bounty hunters, mercenaries, and Smugglers for one to four players! In outer rim, you take on the role of an underworld Denizen, setting out to make your mark on the Galaxy. You'll travel the outer rim in your personal ship, hire legendary Star Wars characters to join your crew, and try to become the most famous (or infamous) Outlaw in the galaxy. But it won't be easy. The warring factions of the galaxy roam the outer rim, hunting down the scum that have proven to be a Thorn in their side, and other scoundrels looking to make their mark may see you as the perfect target to bring down to bolster their own reputation. Do you have what it takes to survive on the outer rim?.Fantasy Flight Games FFGJME04 Lord of The Rings Journeys in Middle Earth: Villains of EriadorEnhance your games of the Lord of the Rings: journeys in Middle-earth with new figures, trinkets, and titles! No matter if you seek The Ember crown or if you're investigating a rash of thefts across eriador, you can bring the dastardly villains you face to life with the villains of eriador figure pack. This figure pack contains three detailed, unpainted plastic figures that give the gulgotar, atarin, and coalfang enemies from both the bones of armor and hunt for the Ember crown campaigns an imposing presence on your tabletop. But you don't have to face These dastardly villains unprepared. Six new trinkets and three exciting new titles give you new ways to deal with any enemies you come across.

Cephalofair Games Gloomhaven: Jaws of The Lion Strategy Boxed Board Game for ages 12 & Up , Brown