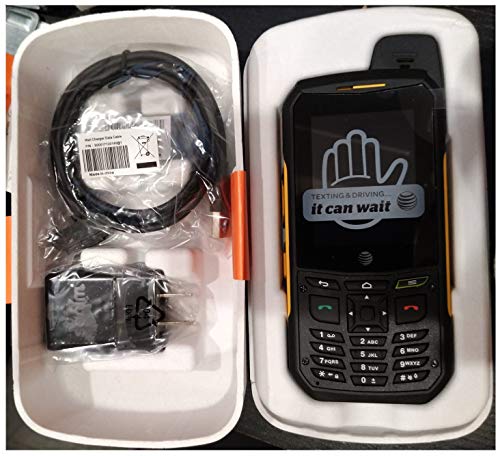 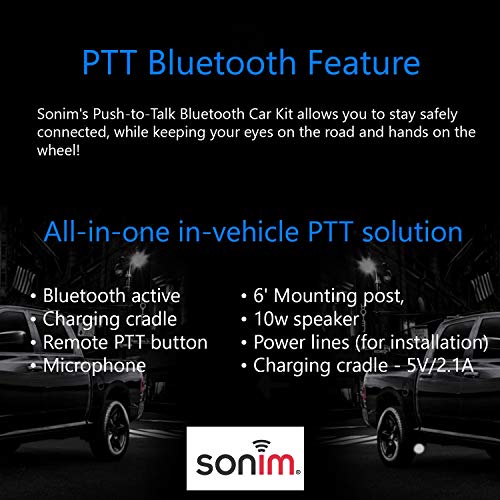 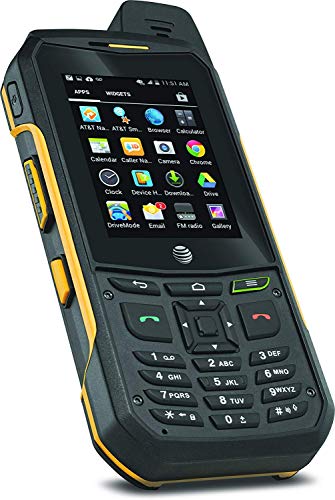 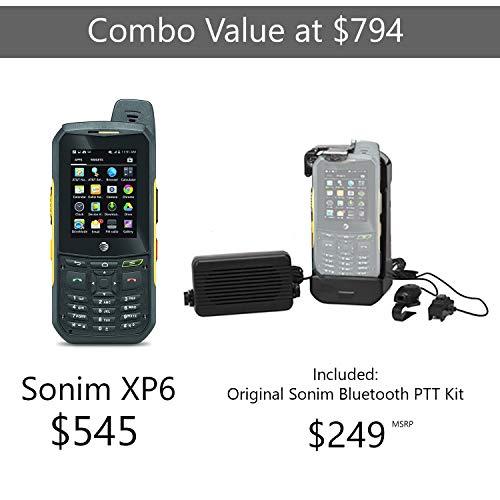 The XP6 is powered by a quad-core 1.2GHz Qualcomm Snapdragon 400 processor and 1GB RAM. That's a pretty standard setup that yields predictably midrange results—system navigation is smooth and apps launch with alacrity. Even graphically intensive games like Asphalt 8 play smoothly, thanks to the low-resolution display compared with other Snapdragon 400 devices. The problem is that you probably won't be doing much gaming or even using many apps depending on their layout and text content. Like all Sonim products, the XP6 is an absolute brick of a device, covered in a combination of molded rubber bumpers and hard matte plastics. The phone's silhouette closely follows that of the XP7, with a protruding combination antenna and speaker on the top right corner. This is a substantial handset at 5.39 by 2.54 by 0.81 inches (HWD) and a massive 9.52 ounces. It looks like it belongs on a construction site. Around its perimeter, you'll find a whole host of rubberized buttons, including Volume, Power, and Push-to-Talk, while the 3.5mm headphone jack is covered by an easily opened flap. On the bottom, you'll find the proprietary charging port that magnetically connects with the included cable. It's convenient for charging without fiddling with port covers, but the non-standard connector means you're dependent on that single included cable (And replacement cables cost $30.) The XP6 is a throwback, sporting a comparatively tiny 2.64-inch display above the once-familiar numerical keypad. There are also physical buttons for Android navigation below the screen, but instead of the standard Recent Apps button, you have a more dated Menu button. The Call End button acts as a screen wake button, which is much more convenient than the awkwardly placed power button on the left edge. All the numerical buttons felt exceedingly springy and delivered excellent feedback—they're a bit tightly arranged, but using the XP6 with moderately thick gloves is doable.