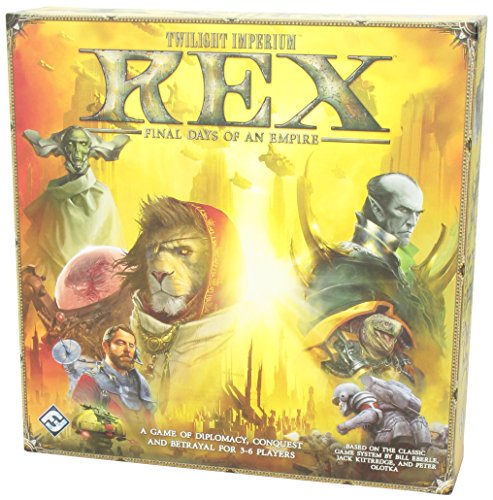 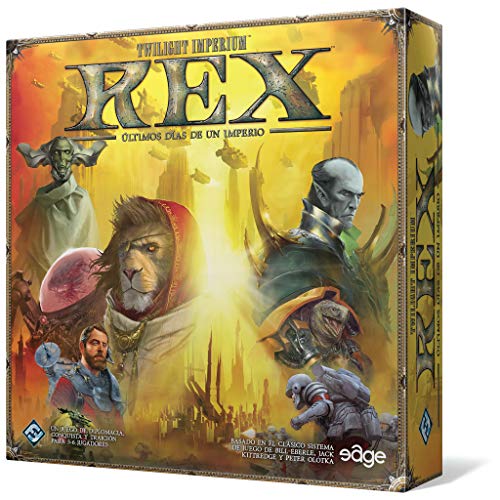 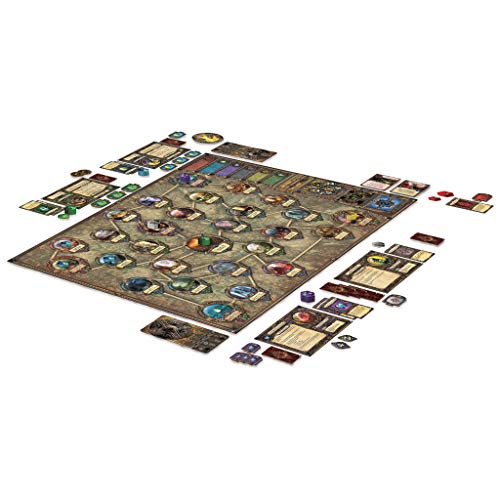 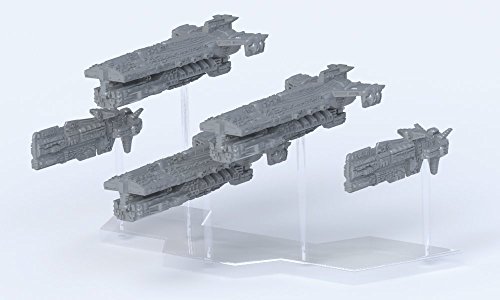 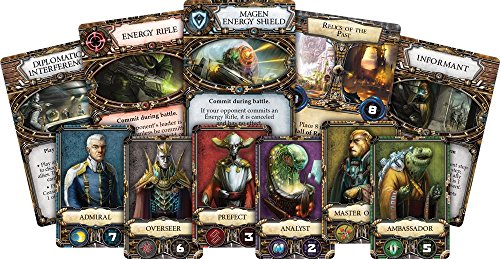 The final days of the Lazax Empire began in the seventy-third year of the Twilight Wars, when without warning, the Federation of Sol led a deadly assault directly on Mecatol Rex, the capital planet the empire itself. A climactic struggle for control of the imperial city followed, fought as much with diplomacy and deception as with troops and starships. This is the story of that struggle. Rex: Final Days of an Empire is a board game of negotiation, betrayal, and warfare in which 3–6 players take control of great interstellar civilizations, competing for dominance of the galaxy’s crumbling imperial city. Set 3,000 years before the events of Twilight Imperium, Rex tells the story of the last days of the Lazax empire, while presenting players with compelling asymmetrical racial abilities and exciting opportunities for diplomacy, deception, and tactical mastery.

3-5 Days Delivery-Pallets of Returned Items for Sale The Liquidation Boxes Returns Contains Unexpected Present That can Bring You Surprises and Good Luck, Come and Try!!! Y787901

Sorry! Sliders Fall Guys Ultimate Knockout Board Game for Kids Ages 8 and Up, Exciting Twist on The Classic Hasbro Family Board Game

Legacy Deluxe Wooden Backgammon Classic 2-Player Original Board Game Set with Cups and Dice, for Kids and Adults Aged 8 and up

Rex, is it available on Amazon?

Yes! But at Pricepulse we inform you when is the lowest price to buy the Rex

Should I buy the Rex now?

What is the current price of Rex?

What was the lowest price for the Rex?