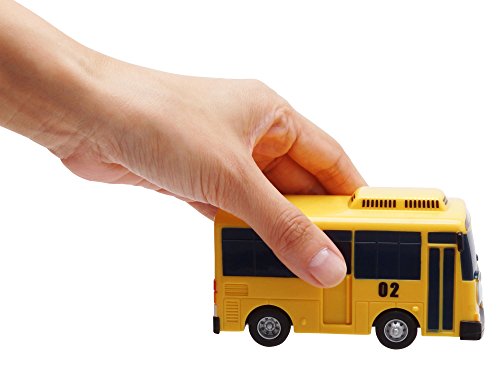 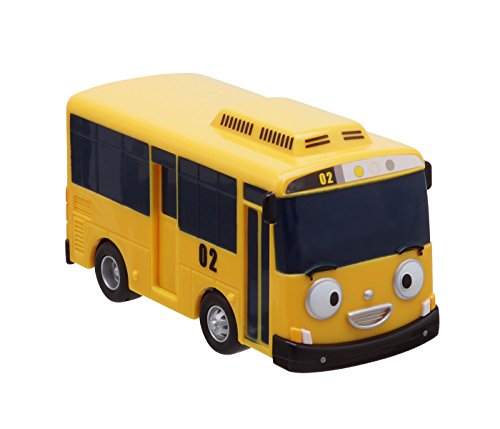 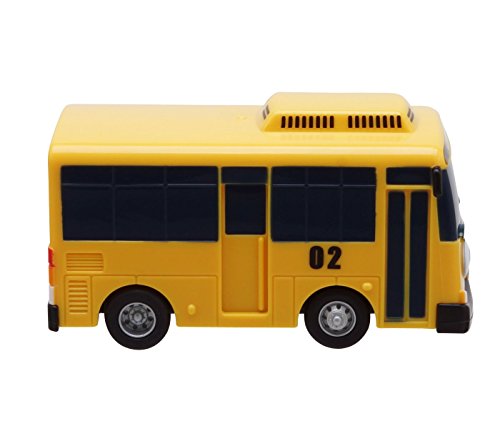 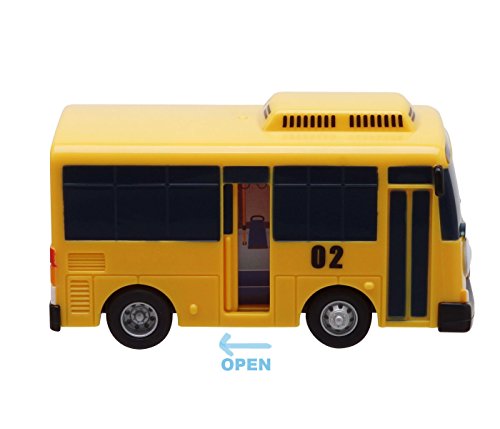 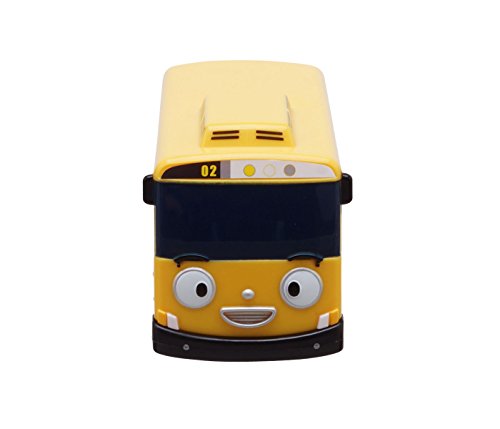 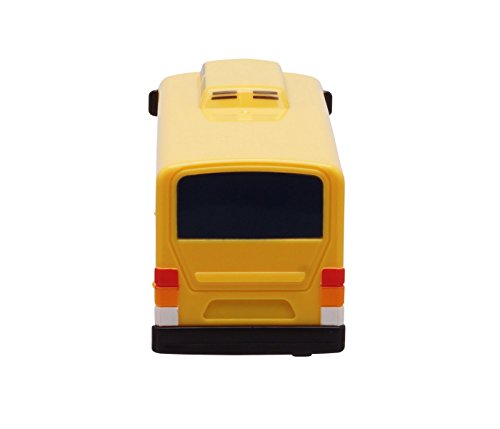 ICONIX has been steadily producing creative animation works including ' Tayo the Little Bus', 'Chiro and Friends', 'Tai Chi Chasers', 'Z Rangers' as well as 'Pororo the Little Penguin' since its establishment in 2001. In addition, based on animation characters, ICONIX has been developing various Character businesses consisting of publication, toy, music, performance, theme park, character licensing etc... Pororo has had a brilliant success in last dacade. A lot of children were looking forward to watching new seasons. Also, Tayo the little bus became a huge success within a very short time. These animations are recommended for kids aged three and up. Here are some reasons children and parents like Tayo cartoon. Tayo directly promotes positive behavior. Meanwhile, Tayo is remanied respectful even when asserting his independence, and he's continuously open to learning. Even if he makes mistakes, like when he kept a resdcued puppy secret from his caretaker Hana, he is often motifvated by kindness. Secondly, Tayo prioritises safety. Tayo and his bus friends follow road rules and practice safety at all times. These cartoons constantly incorporates traffic rules into their storyline. This emphasises the importance of respecting authority and staying safe at all times. Also Tayo emphasises the importance of kindness and friendship. Tayo openly offers to babysit young buses to help them find their way. he also helps friends Rogi, Lani, and Gani become more mature buses while learning from them at the same time. Tayo is a helpful friend.

Amazing
Great
Average
High
It's not a good time to buy now, there's a 88% probability this price will decrease. Our advice is to Watch it.
Buy on Amazon

Yes! But at Pricepulse we inform you when is the lowest price to buy the New The Little Bus Tayo Friends Toy Car Baby Gifts

It's not a good time to buy now, there's a 88% probability this price will decrease. Our advice is to Watch it.

What is the current price of New The Little Bus Tayo Friends Toy Car Baby Gifts?

What was the lowest price for the New The Little Bus Tayo Friends Toy Car Baby Gifts?