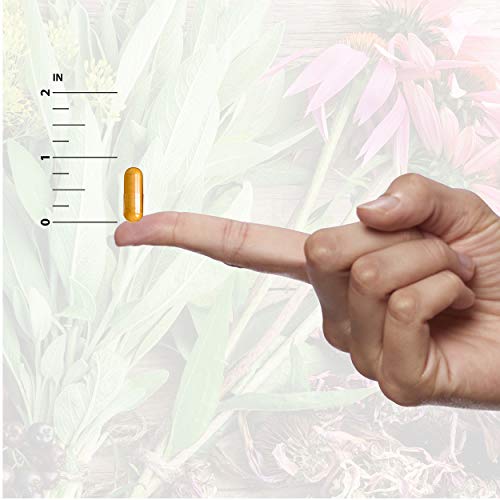 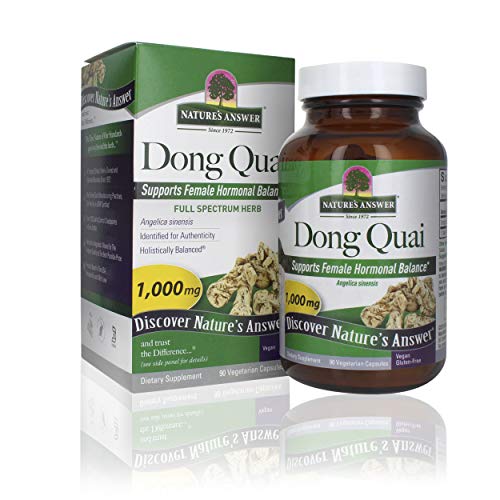 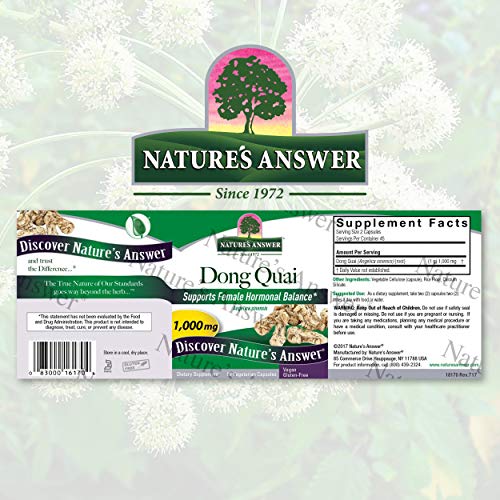 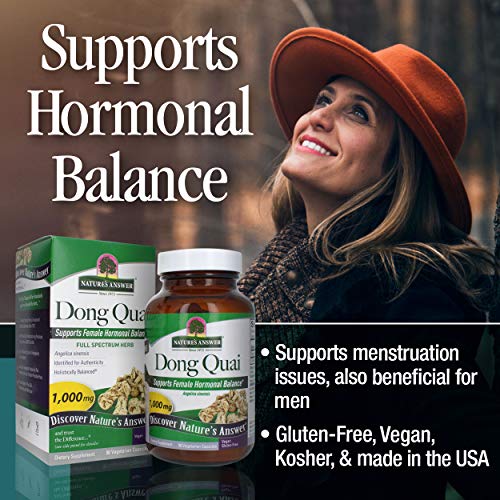 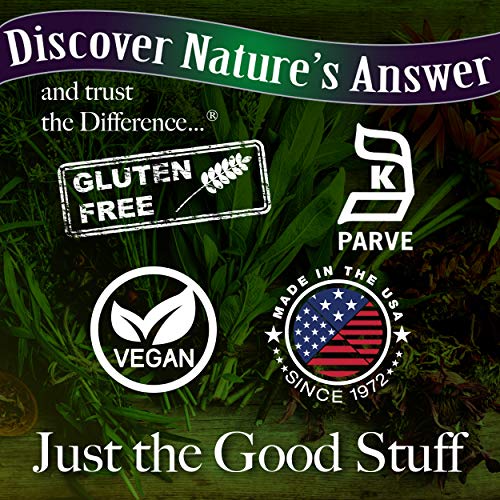 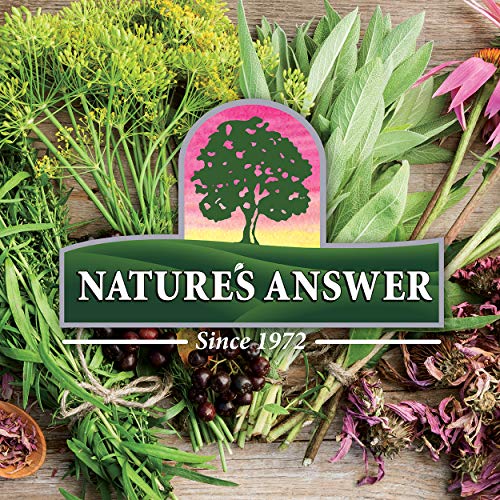 Dong Quai Root (Angelica sinensis) is a species of Angelica plant and is a cousin to fennel, celery, carrots and Queen -Anne’s Lace, all members of the Umbelliferae family known for its umbrella shaped, flowering tops. Dong Quai is called by several other names in herbal literature: Dong guai, Dang Gui, Tang Kuei, Tang Kwai, or Tang Kwei. The part of the plant that is used is the root.  Dong Quai tastes like strong celery, so it is often used in cooking. Dong Quai means ‘proper order’, and is the Queen of all Female Herbs. However, Dong Quai is also useful for men, especially if they are recuperating or elderly. Dong Quai is considered a warming herb in the Traditional Chinese system and is considered able to ‘harmonize’ the circulation. Dong Quai has been used in China for thousands of years to support female hormone balance*, and has also been recognized in America as a useful adjunct in wellness management.  When you see a Dong quai plant you can’t help but be impressed with its appearance of strength and power. It is very tall with large leaves. The root, which is the part used to make the botanical extract, has a sweet woody distinctive aroma due to the high content of chemical constituents, including dihyrofuranocoumarins and Ligustilide, which are found in the plant. There have been a plethora of scientific research performed on the extracts of Angelica which have been supportive of the ancient, folkloric uses. These have documented Dong Quai’s pharmacological effects.  The strength and vitality of the plant reflects on the herbal law of ‘the doctrine of signatures’, which states that plants reflect through their form, size, color, and other physical functions, how they may be useful. Dong Quai has tonic properties which support vitality. Dong Quai contains naturally occurring compounds, such as vitamins A and E, Folic acid and vitamin B12, essential aromatic oils and coumestans.

Yes! But at Pricepulse we inform you when is the lowest price to buy the Natures Answer Dong Quai Root 1000mg Dietary Suppl

What was the lowest price for the Natures Answer Dong Quai Root 1000mg Dietary Suppl?