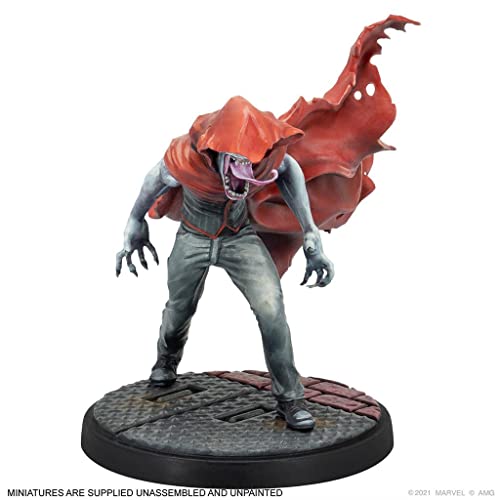 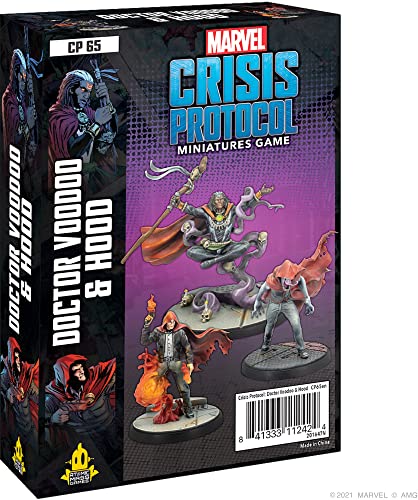 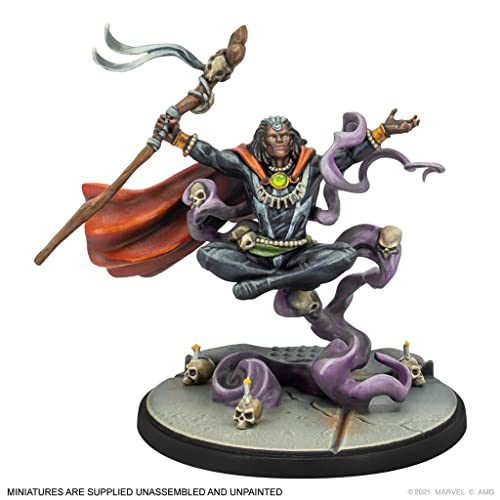 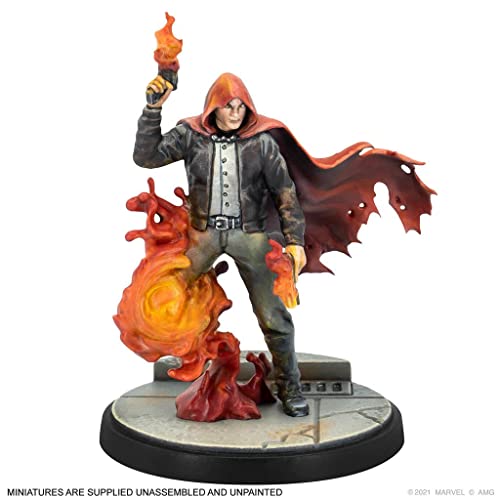 More mystical forces arrive in Marvel: Crisis Protocol with the Doctor Voodoo & Hood Character Pack! Doctor Jericho Drumm is Doctor Voodoo, the Houngan Supreme. Combining magic and voodoo, he battles powerful otherworldly villains as an avenger of the supernatural. Opposite him is Parker Robbins, a petty criminal who clashed with a Nisanti demon and took its mystical cloak. Now, he uses the powerful magical abilities granted to him by the cloak to become the Hood, a dangerous crime lord and sorcerer. This character pack brings these characters to life on the tabletop with three beautifully sculpted, unpainted miniatures, and invites players to unleash the Hood in both human and possessed forms. Already powerful, both Doctor Voodoo and Hood can enhance their magical abilities with three Team Tactic cards that allow them to perform a séance, shatter an opponent’s reality with the Plane of Pohldahk, and more!

MONOPOLY Animal Crossing New Horizons Edition Board Game for Kids Ages 8 and Up, Fun Game to Play for 2-4 Players

Yes! But at Pricepulse we inform you when is the lowest price to buy the Marvel Crisis Protocol Doctor Voodoo Hood Characte

What is the current price of Marvel Crisis Protocol Doctor Voodoo Hood Characte?

What was the lowest price for the Marvel Crisis Protocol Doctor Voodoo Hood Characte?