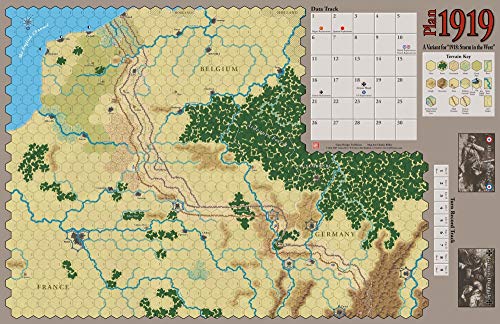 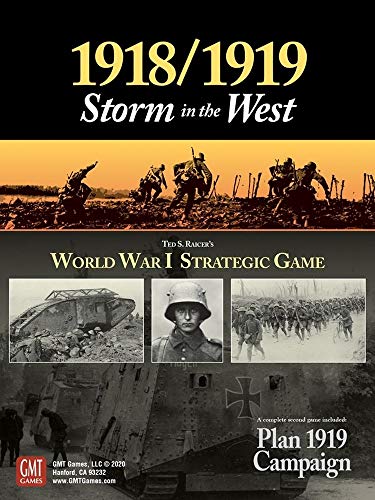 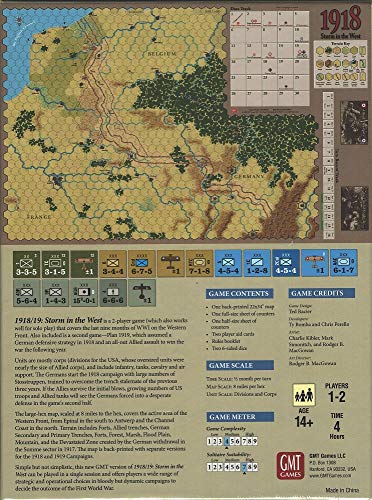 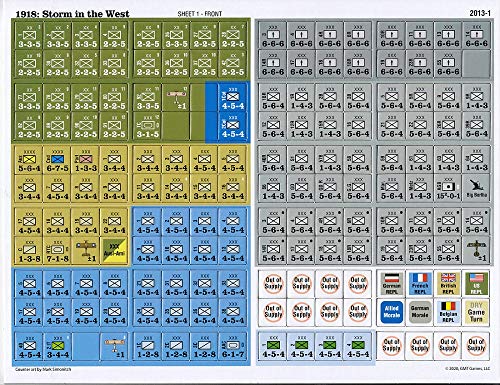 In 1992, Ted S. Raicer published his first design in Command Magazine, 1918: Storm in the West, covering the last nine months of WWI on the Western Front. The game was an immediate success and led to the design of a Plan 1919 variant which assumed a German defensive strategy in 1918 and an all-out Allied assault to win the war the following year. GMT is pleased to offer a new boxed version of these classic Great War designs, with new artwork, and including an additional 1918 Allied Offensive scenario published later in Command.

Funko Seinfeld: The Party Game About Nothing

The Adventures of Robin Hood | A Kosmos Game | Family-Friendly, Cooperative, Role-Player, Story-Driven Game for 2 to 4 Players, Ages 10 and up

Connect 4 Spin Game, Features Spinning Connect 4 Grid, 2 Player Board Games for Family and Kids, Strategy Board Games, Ages 8 and Up

Yes! But at Pricepulse we inform you when is the lowest price to buy the Gmt Games 1918 1919 Storm In The West