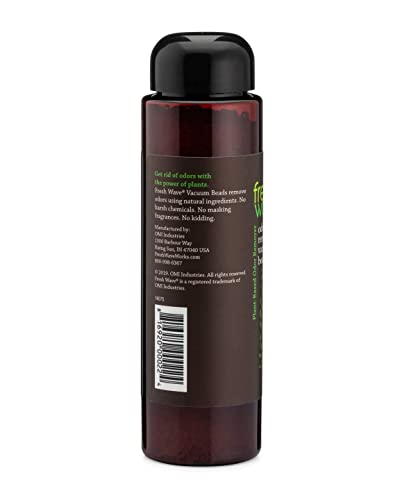 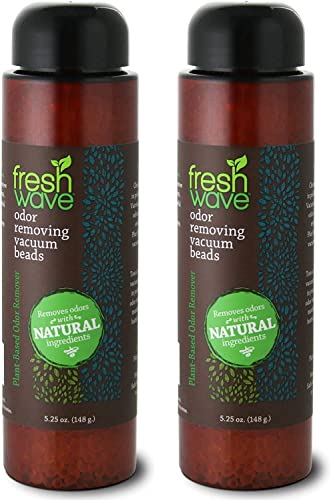 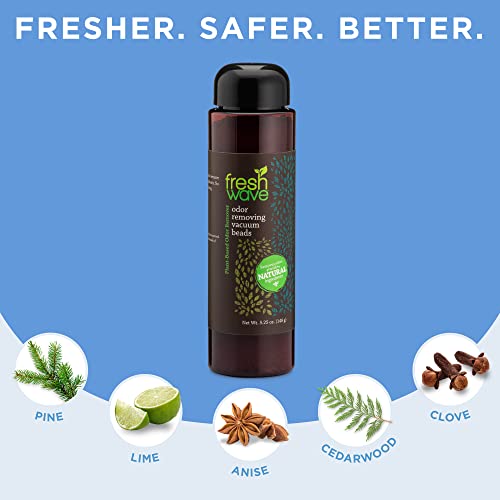 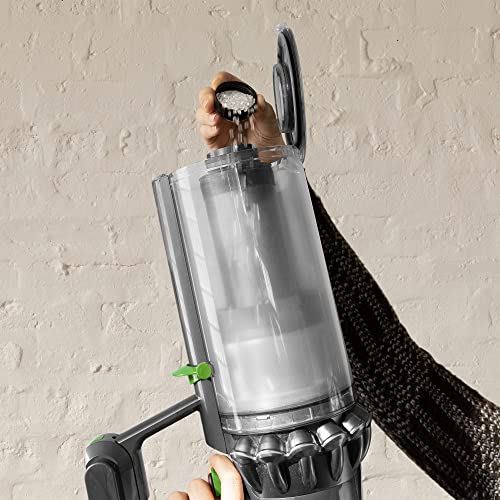 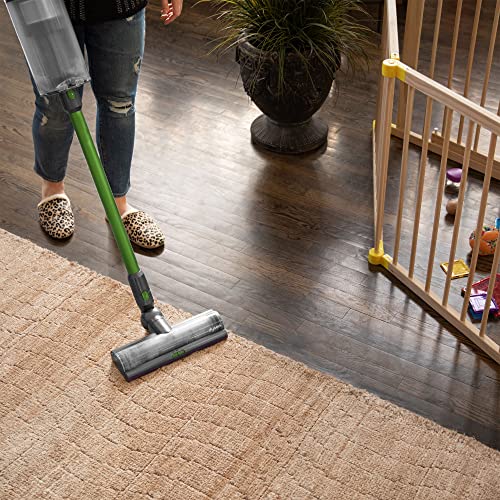 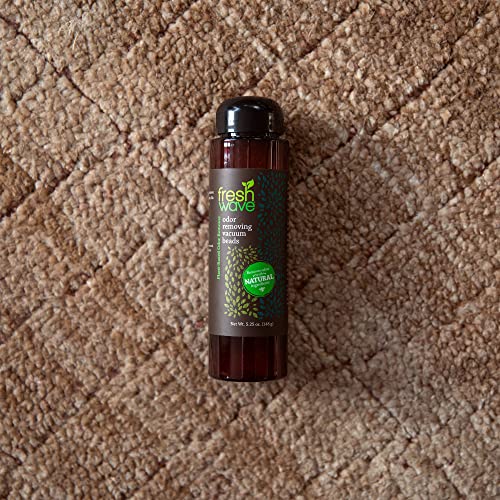 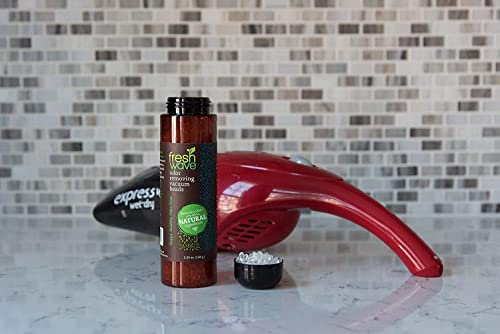 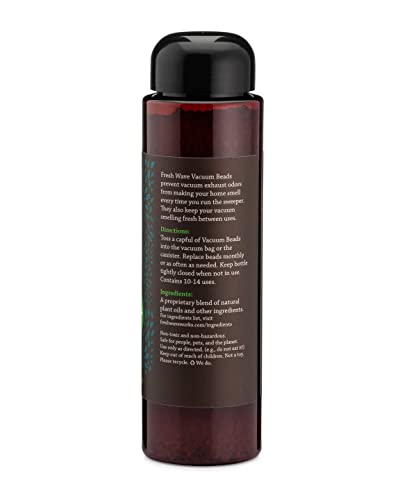 Instead of masking odors with fake fragrances, Fresh Wave Vacuum Beads actually eliminate the odors, leaving you with a fresh home and fresh air.

Bad odors are exhausting and cleaning the carpet shouldn't result in polluting your fresh air. With Fresh Wave's odor eliminating beads, you can prevent vacuum exhaust odors from making your home smell every time you run the sweeper. Fresh Wave's vacuum odor deodorizer offers a natural option for a common household struggle. The air freshener scent beads use the power of natural plant oils to remove odors completely, neutralizing them at the molecular level. They also keep your vacuum smelling fresh between uses!

To get started, toss a cap full of vacuum beads directly into your vacuum bag. If you've got a bagless vacuum, simply put the beads into the dust collecting compartment. Once you flip the switch, the airflow in your vacuum activates the beads' odor removing properties.

Replace the beads monthly or as often as needed when you begin to notice exhaust odors again. Keep the bottle tightly closed when not in use. One bottle lasts for 10 to 14 uses.

Yes! But at Pricepulse we inform you when is the lowest price to buy the Fresh Wave Vacuum Odor Eliminating Deodorizer Bead

What is the current price of Fresh Wave Vacuum Odor Eliminating Deodorizer Bead?

What was the lowest price for the Fresh Wave Vacuum Odor Eliminating Deodorizer Bead?