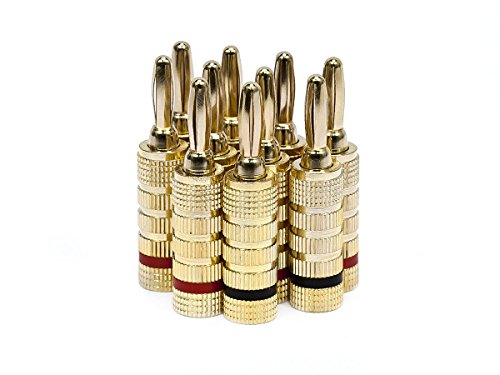 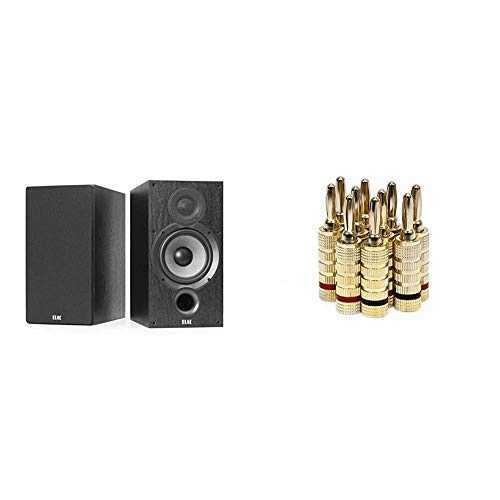 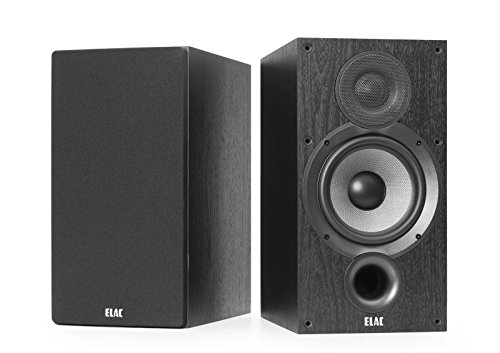 ELAC Debut 2.0 B6.2 Bookshelf Speakers, Black (Pair) A Rare Sequel That Is Better Than the Original: ELAC Debut 2.0 6.2 Bookshelf Loudspeaker Improves on Its Industry-Changing Predecessor with Enhanced Responsiveness, Control, and Flexibility Excellence 2.0: The updated version of the ELAC bookshelf loudspeaker deemed by CNET a ""stunning achievement"" and said by Hi-Fi Choice to be a rarity in the industry is a sequel that is better than the original. Debut 2.0 B6.2 touts improvements inside and outside that elevate it to dizzying heights and make music come alive in ways no sane person would ever expect from a model from its size or price point. First, the brand-new revisions. A new silk-dome tweeter with wide-roll surround increases responsiveness to up to 35,000Hz to spoil you with luscious high-frequency sound. A corresponding wide-dispersion waveguide improves directivity control and eliminates diffraction modes inherent to conventional box speakers. A modified 6.25-inch aramid-fiber woofer results in extra stiffness and damping. You'll hear smoother, deeper lows and across-the-board coherency. Compared to those of its predecessor, Debut 2.0 B6.2's stronger, internally braced MDF cabinets reduce even more vibration and coloration. ELAC's decision to relocate the bass port to the front of the cabinet lets you put Debut B5.2 where you want without compromising its playback quality . And yes, you still get all the design expertise from acclaimed audio designer Andrew Jones . Indeed, the high-quality parts, engineering prowess, and customized arrays in the two-way Debut 2.0 B6.2 cannot be found anywhere else for this cost. It's that simple. Once you hear Debut 2.0 B6.2 as a main in a small system or a surround in a multichannel setup, you'll know why it is so special. It hits with serious punch, genuine bass, and standout dynamics. A customized seven-element crossover and handsome looks seal the d

Amazing
Great
Average
High
This is a great price to buy! There's a 79% probability this price will be higher. Our advise is Buy it now.
Buy on Amazon