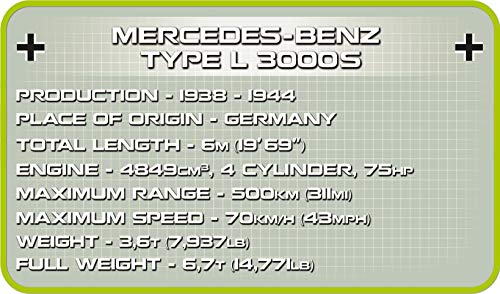 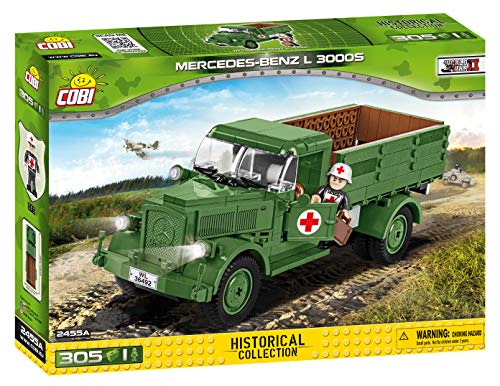 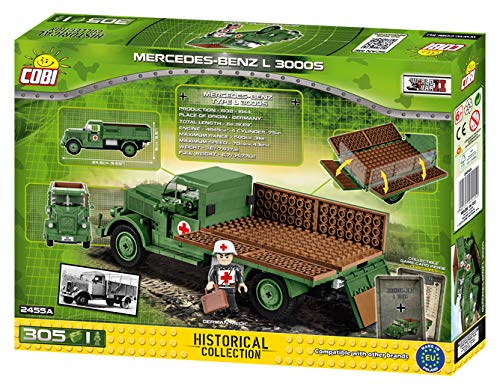 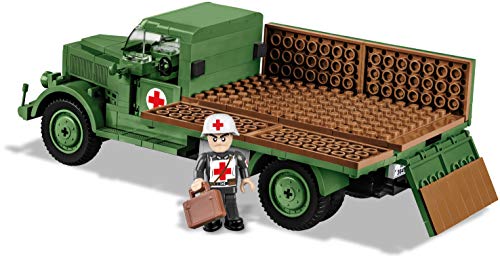 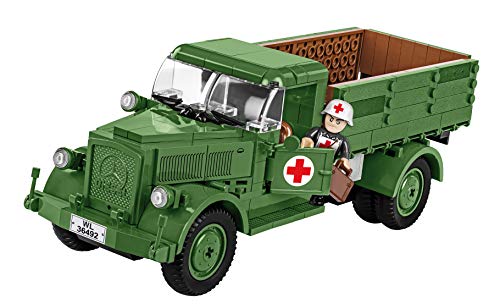 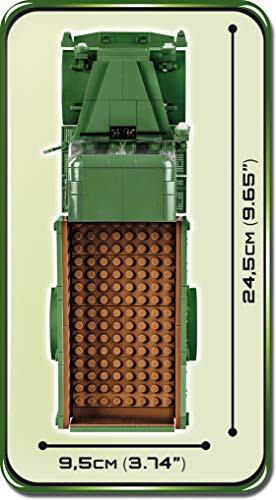 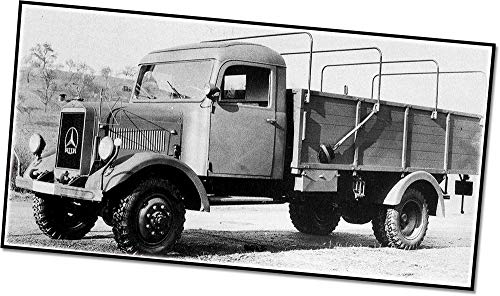 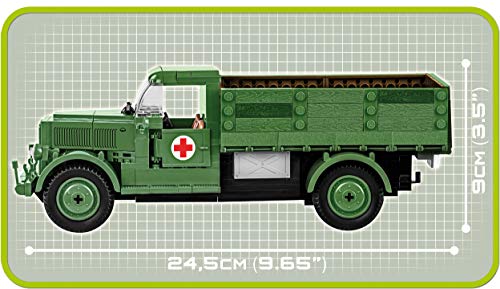 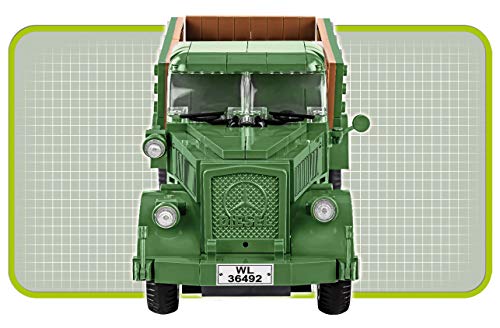 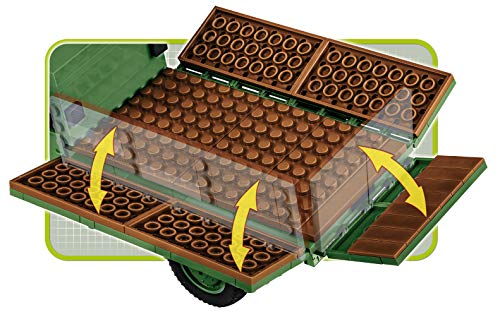 Build the German Mercedes-Benz L3000! The set includes 305 pieces, 1 figure and ton of accessories. It features a common 4x2 3.1-Ton rear axle drive truck used by Germany in world War II. It was used alongside the Opel Blitz, and it proved even more reliable in rough terrain. It was used extensively by the Africa Corps and on the other fronts. This COBI block tank model is equipped with many movable parts. Reinforce your troops with Small Army tanks, planes, helicopters, military trucks or take command of a military battleship and create your own army with COBI blocks. A great addition to the extended COBI small Army collection.

Amazing
Great
Average
High
This is a great price to buy! There's a 72% probability this price will be higher. Our advice is Buy it now.
Buy on Amazon

TECH DECK, Play and Display Transforming Ramp Set and Carrying Case with Exclusive Fingerboard, Kids Toy for Ages 6 and up

Yes! But at Pricepulse we inform you when is the lowest price to buy the Cobi Small Army German Mercedes Benz L3000 305 Pie

This is a great price to buy! There's a 72% probability this price will be higher. Our advice is Buy it now.

What was the lowest price for the Cobi Small Army German Mercedes Benz L3000 305 Pie?