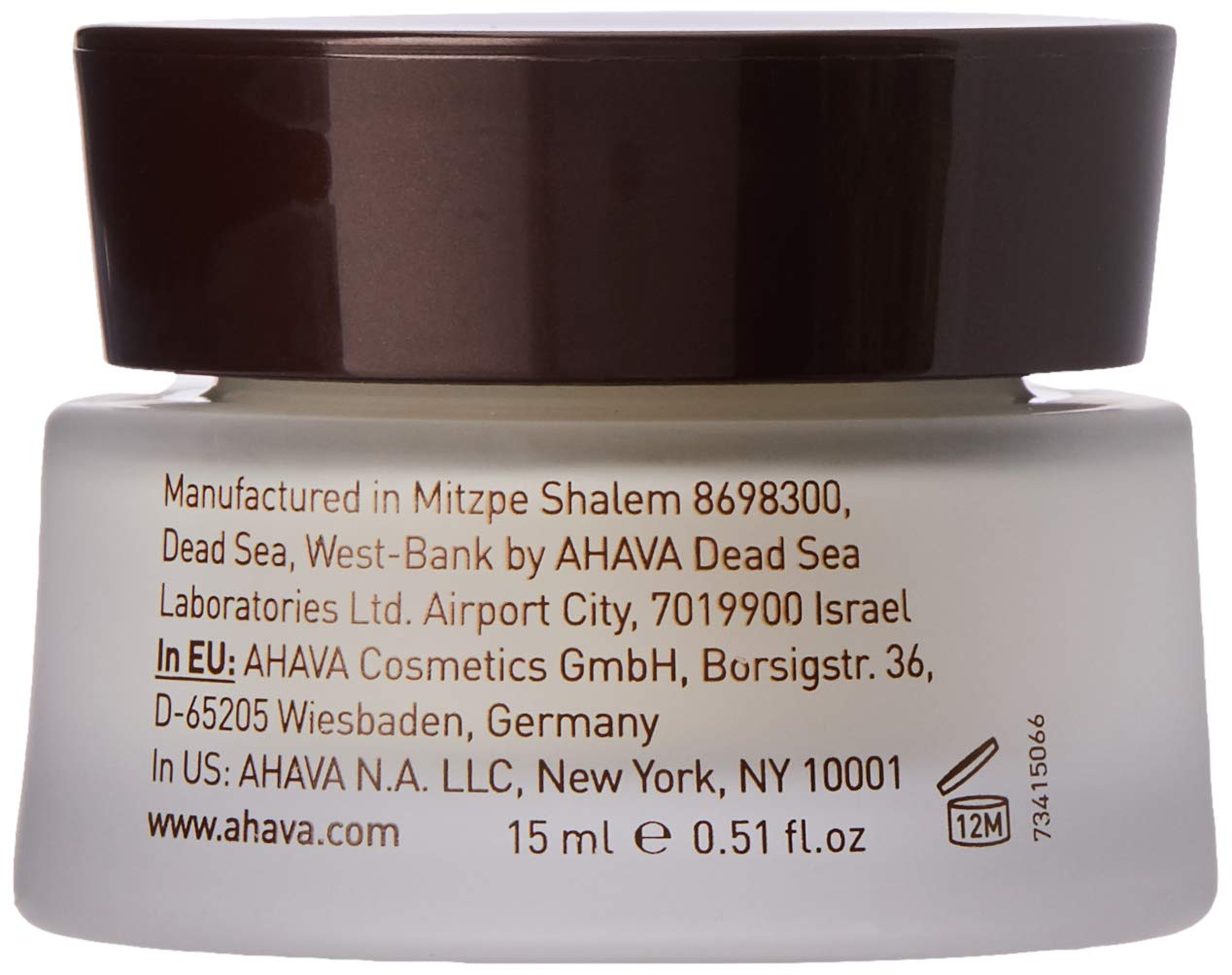 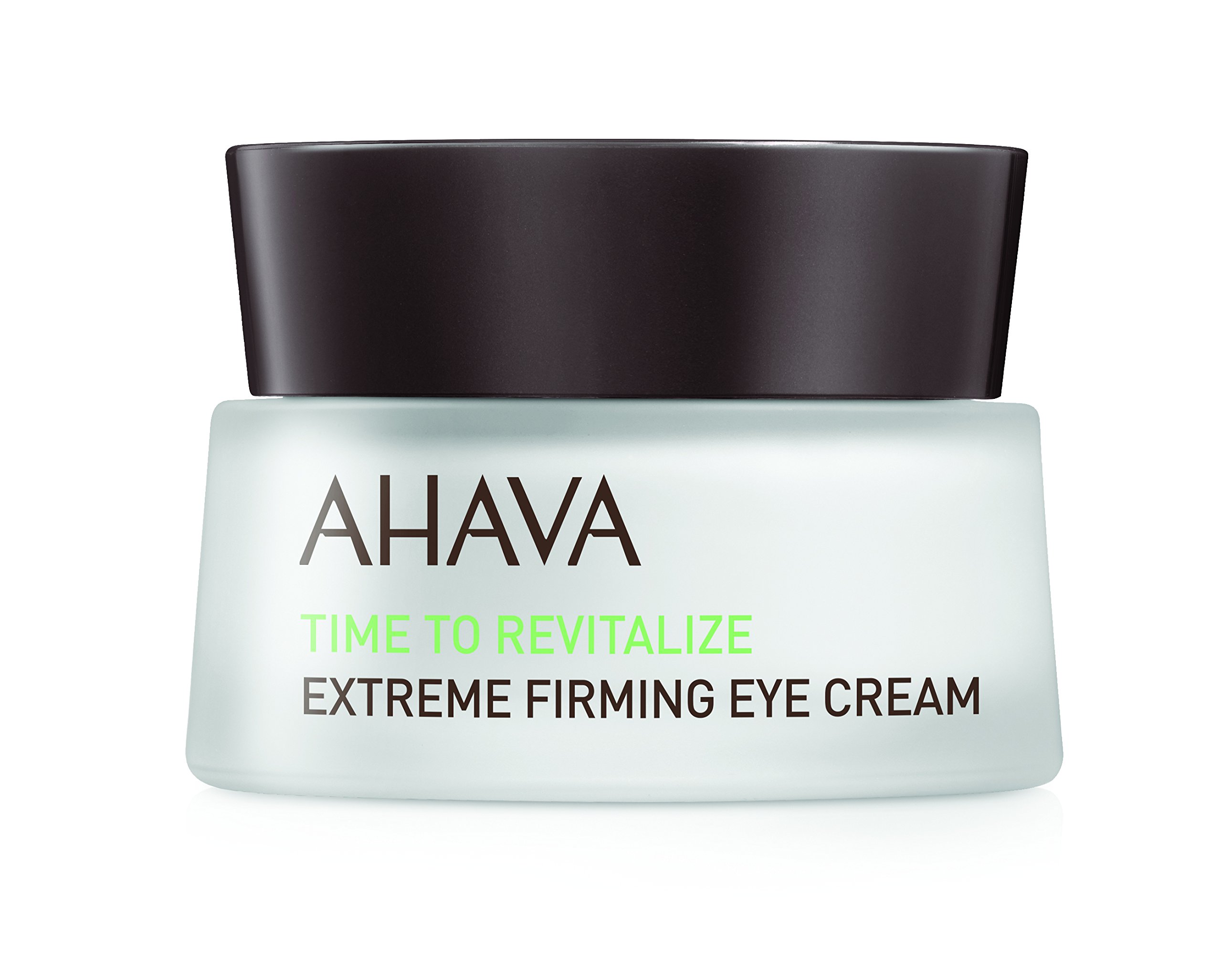 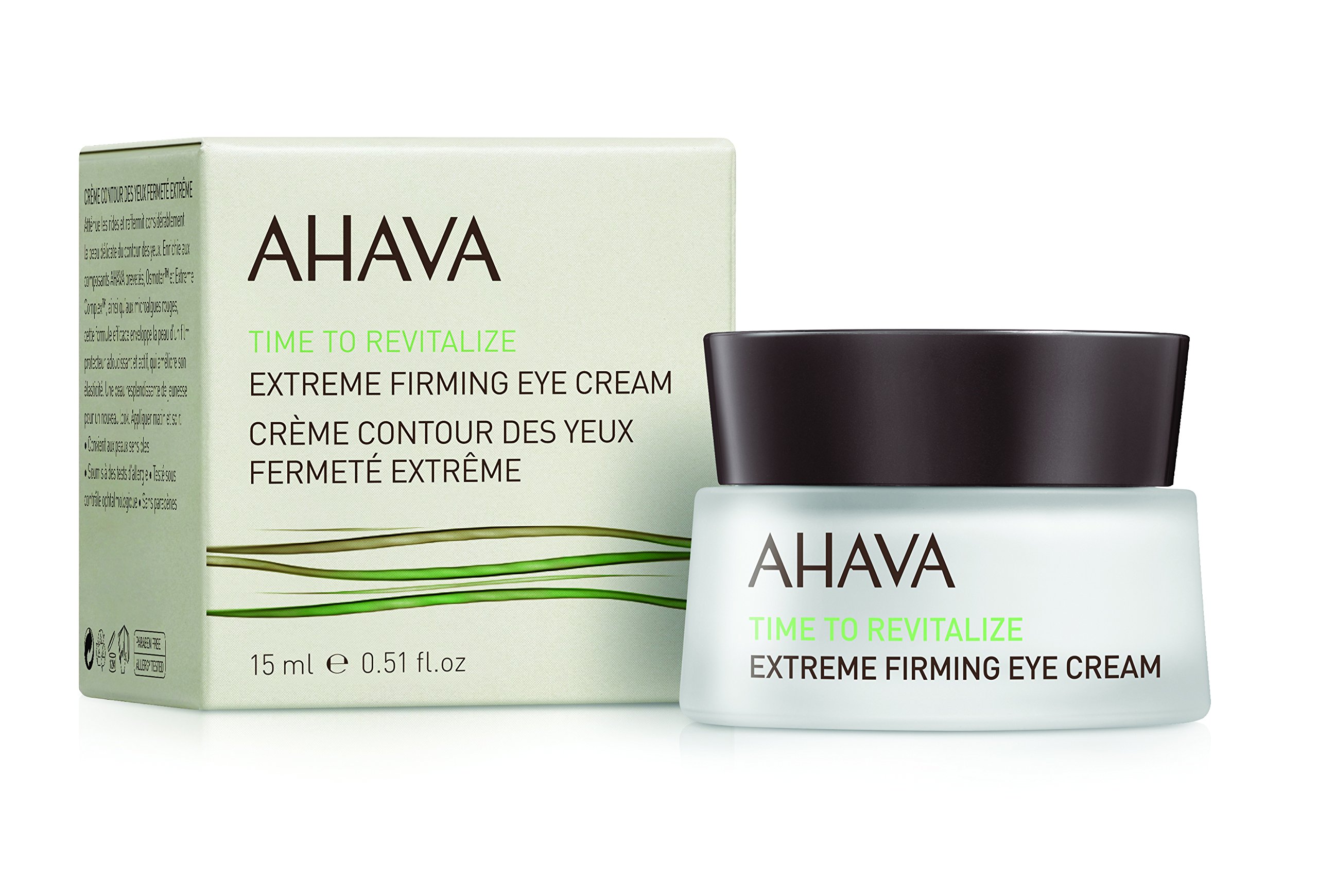 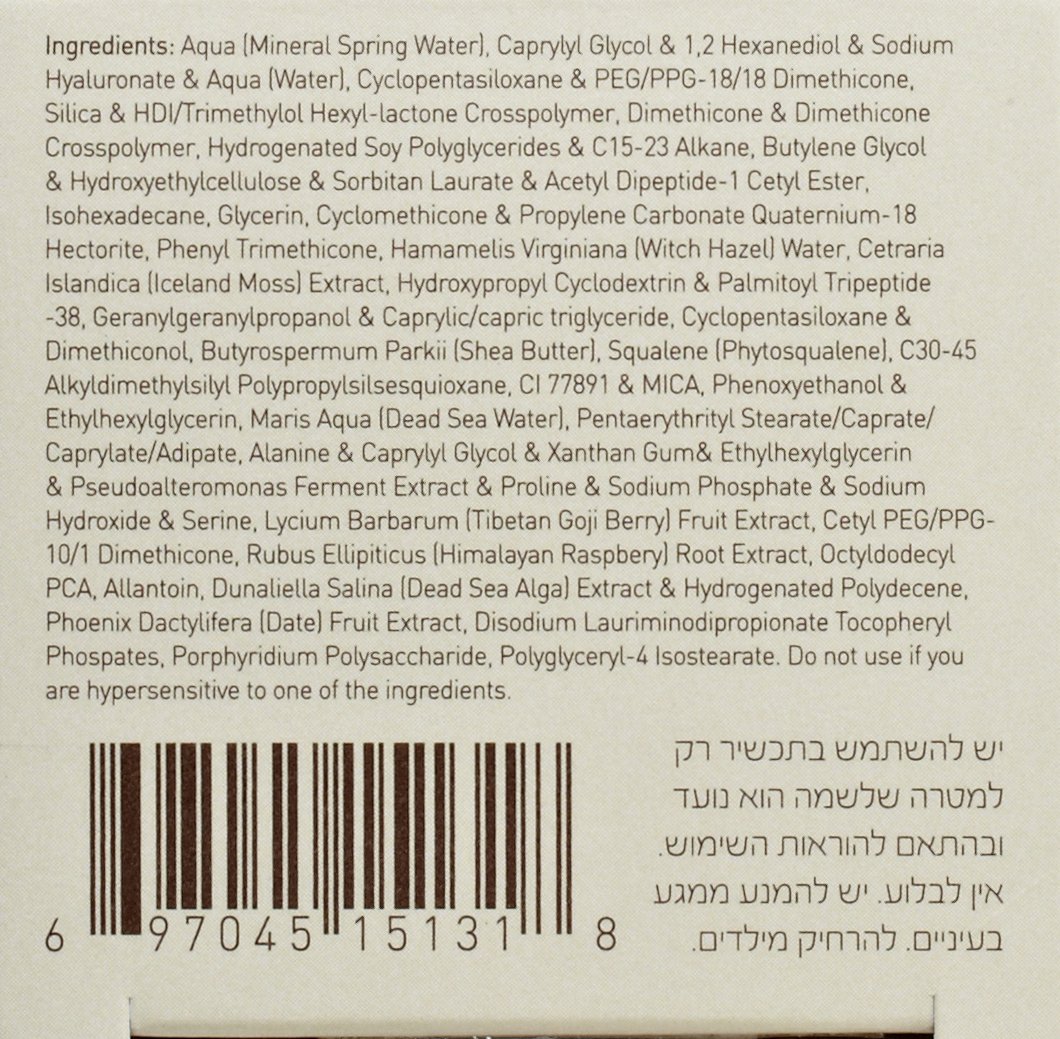 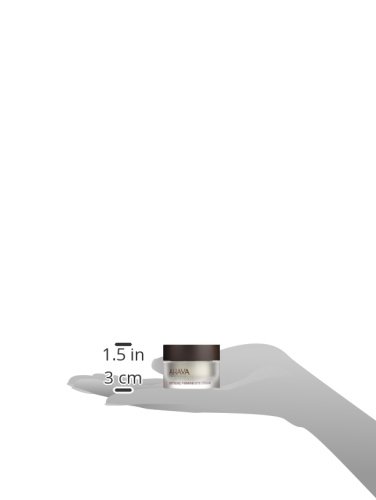 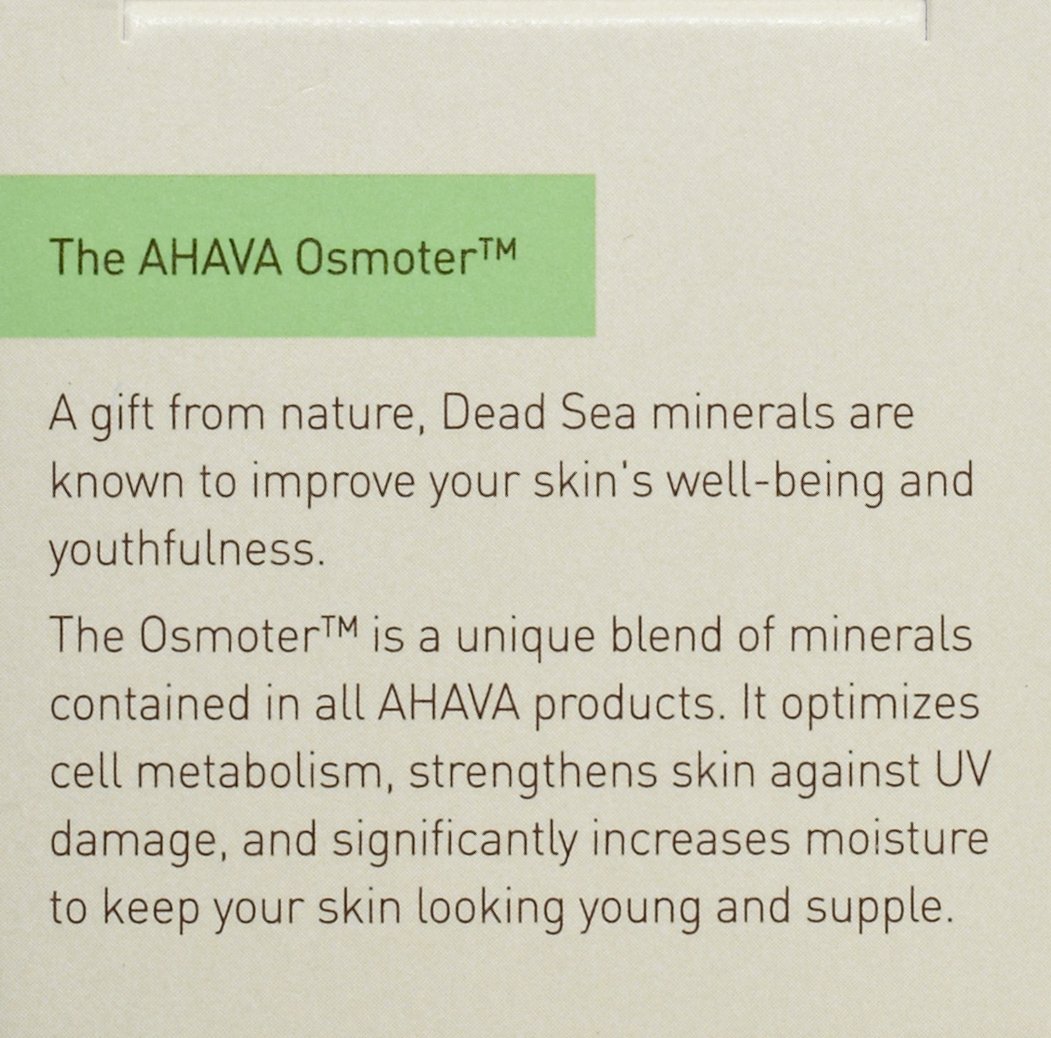 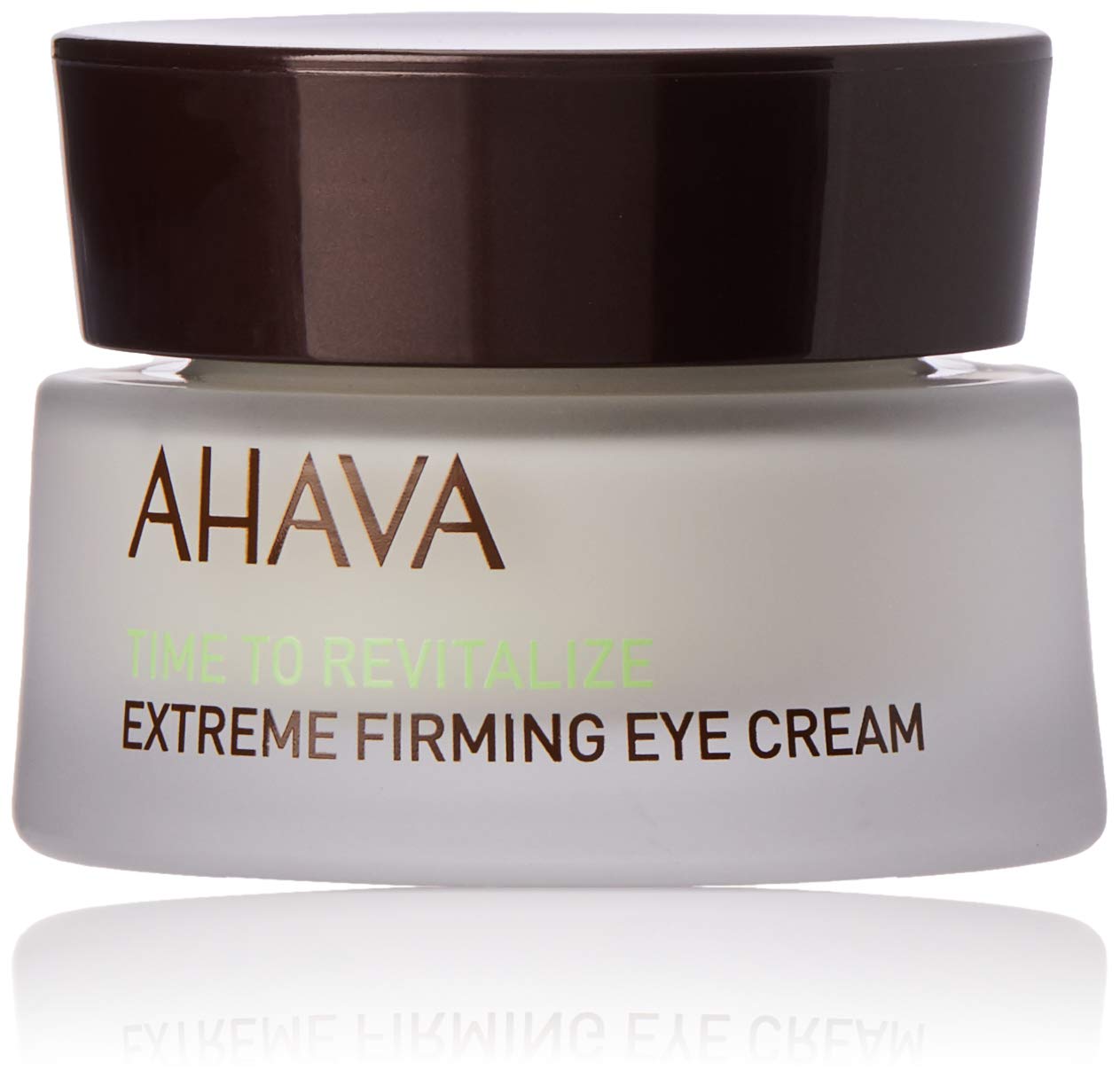 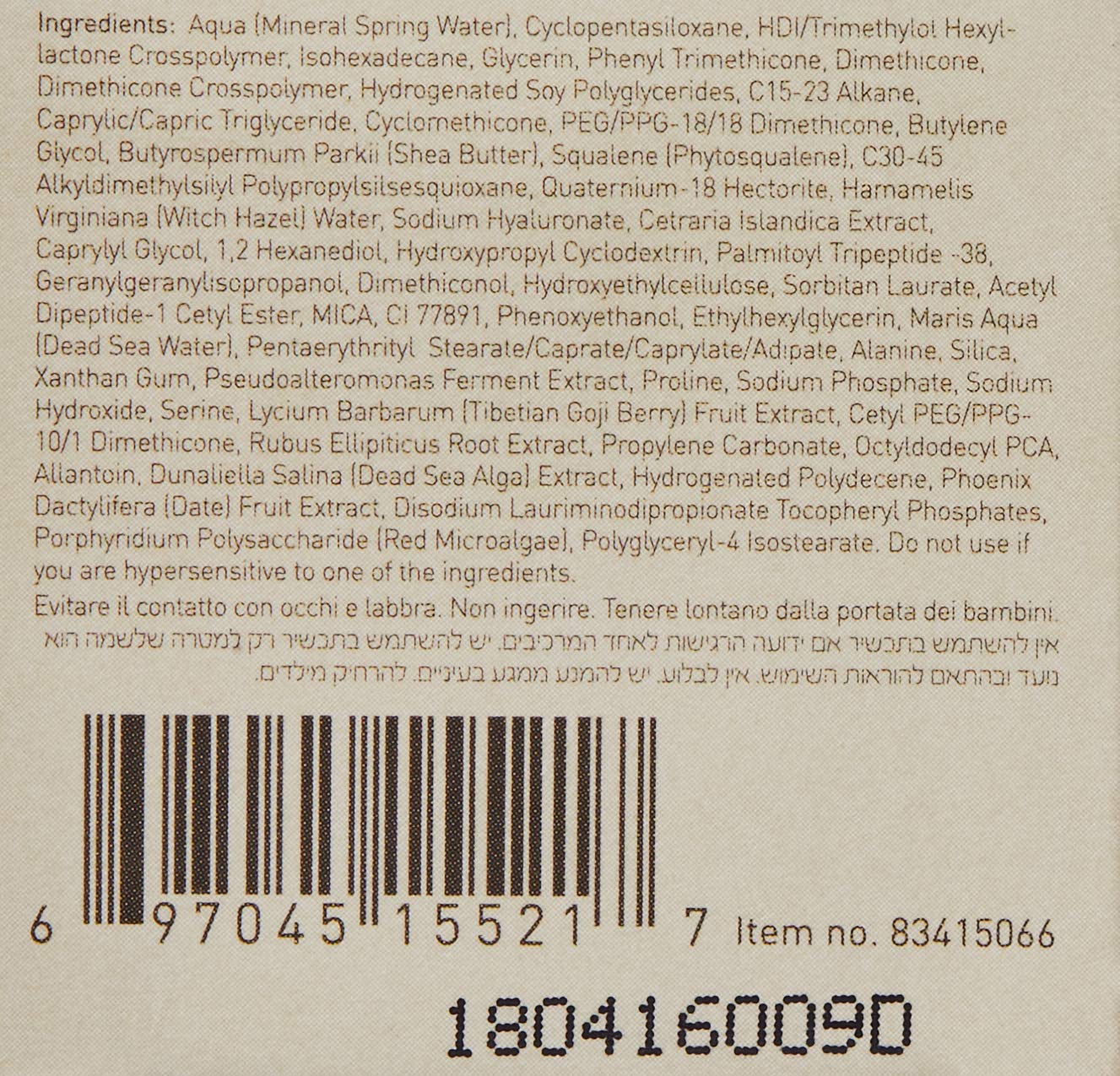 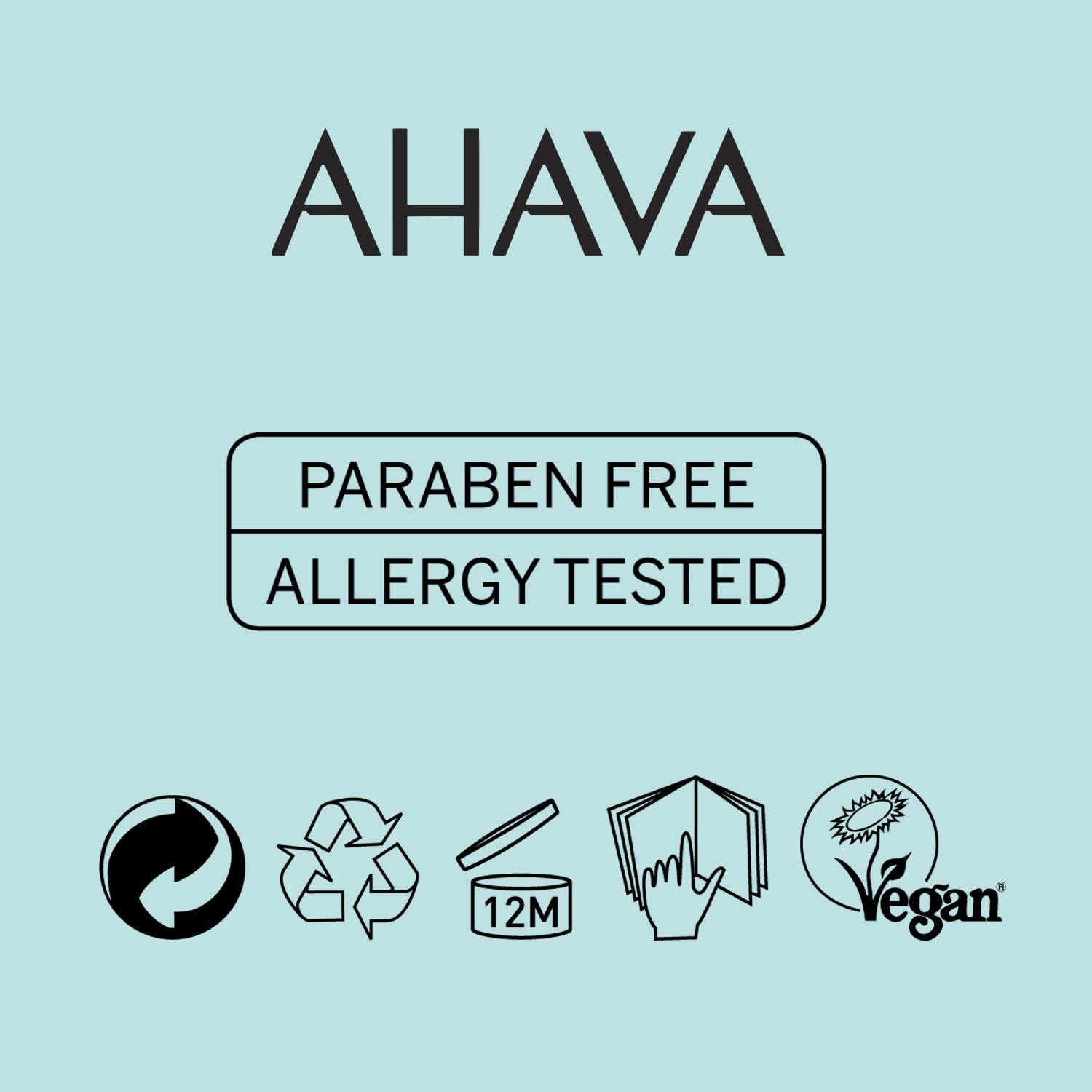 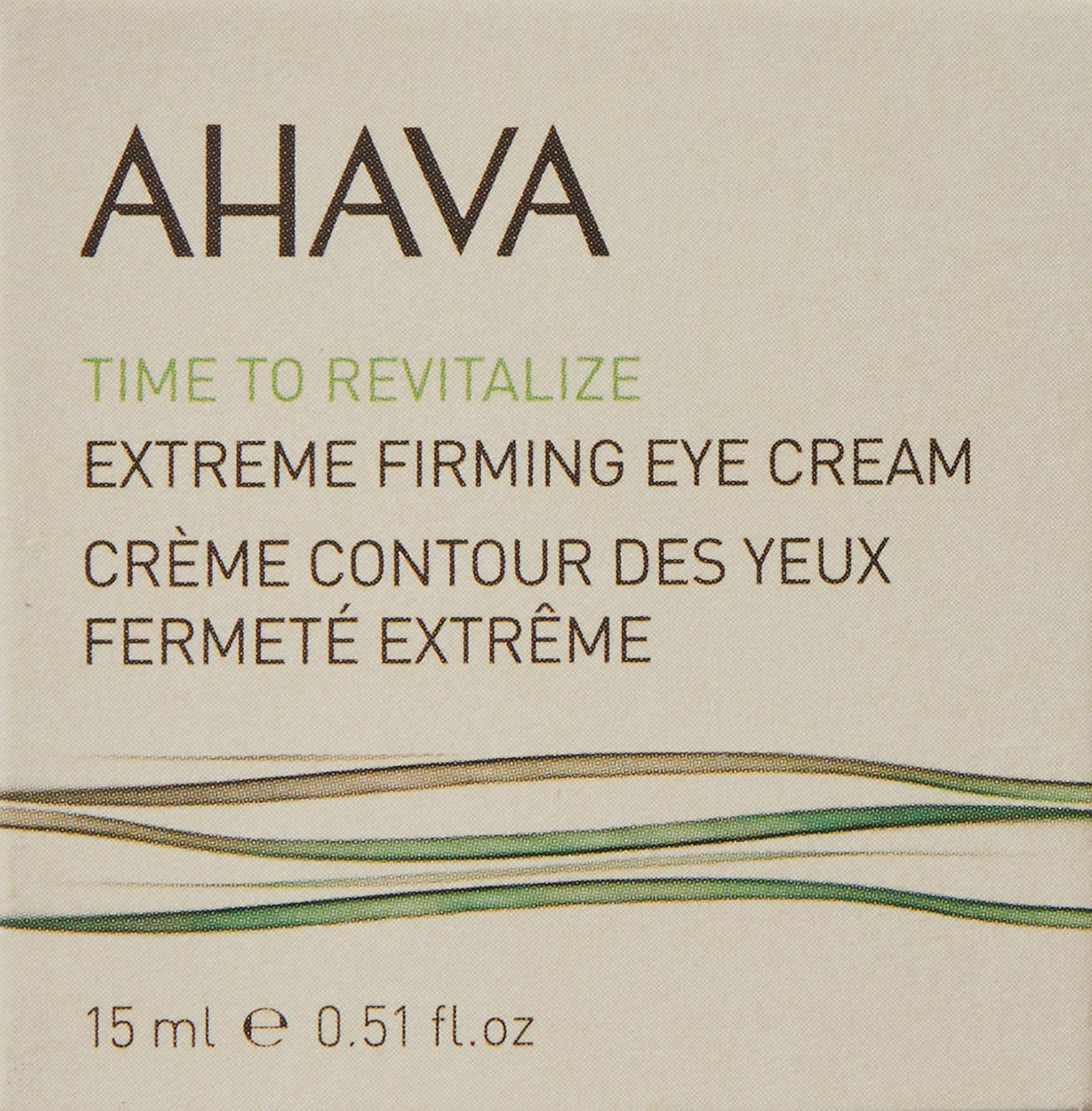 EXTREME FIRMING
Harnessing the power from the lowest point on earth, the Dead Sea, and the highest point on earth, the Himalayan mountains, this smoothing eye cream creates an active shield helping to lift the delicate eye area improving skin’s elasticity and providing visible improvement in firmness and wrinkle depth. Extracts of Tibetan Goji Berries, Himalayan Raspberry Root and Cetraria Islandica Lichen, survive the harsh, extreme conditions of the Himalayas due to their hearty, nutrient-rich composition. The synergistic combination of AHAVA’s patented blend of Dead Sea minerals, Osmoter, and these Himalayan extracts creates The Extreme Complex, delivering an antioxidant effect that defends against environmental aging, reducing wrinkles and restoring firmness. For immediate, visible results this nourishing eye cream also contains Red Algae and Pearlescent Mica for an instant second skin effect, blurring the appearance of wrinkles.

BENEFITS:
92% saw an improvement in radiance*
86% reported that their skin looked and felt firmer and that their eye zone had a younger appearance*
96% reported overall satisfaction*
*Conducted by an independent institution on 52 users, during 4 weeks , applying the product 1x/day under supervision of a professor in dermatology.

Amazing
Great
Average
High
This is a great price to buy! There's a 70% probability this price will be higher. Our advise is Buy it now.
Buy on Amazon

The lowest historical price was $29.45