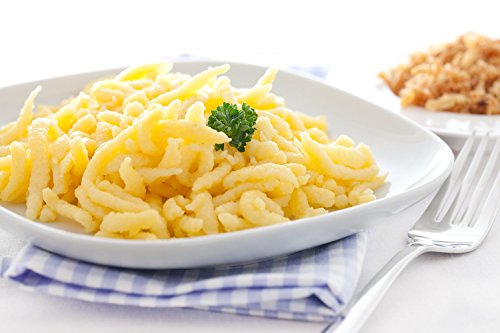 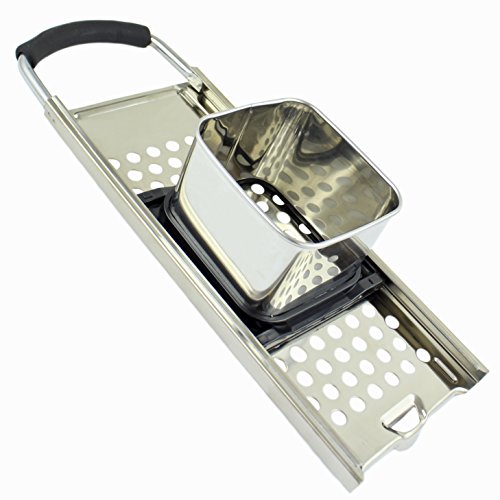 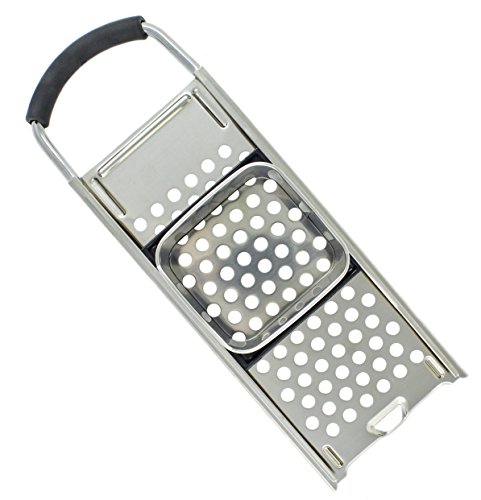 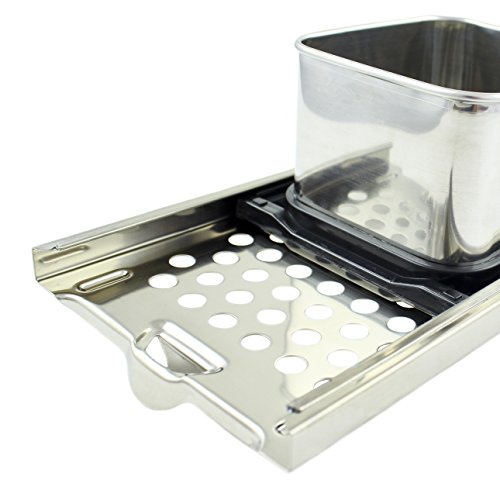 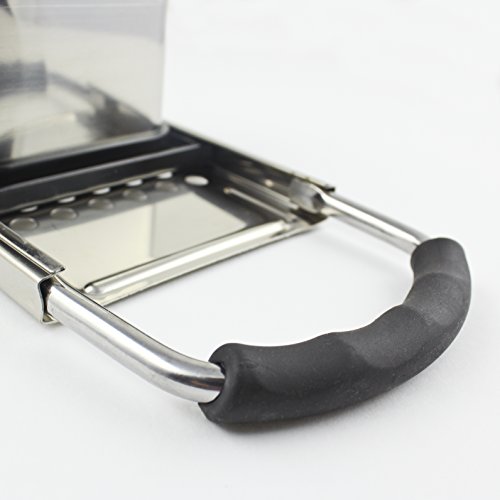 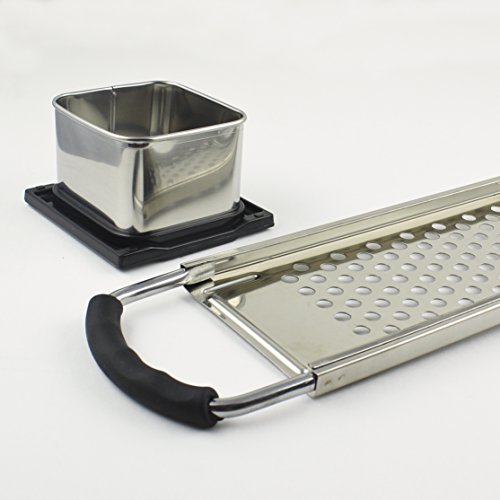 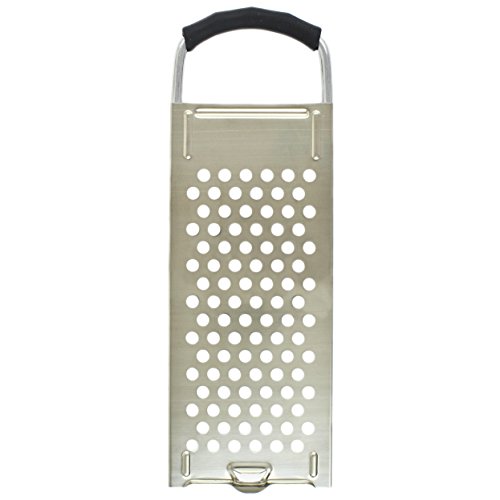 Zoie + Chloe Spaetzle Maker easily makes dozens of perfectly formed dumplings in a single action. Whether just learning how to make dumplings or perfecting a spaetzle dumpling recipe, the Spaetzle Maker easily forms the tender little dumplings in a consistent size to cook evenly. What is spaetzle? Spaetzle are softer egg noodles or dumplings originating from the traditional cuisines found in southern Germany and Austria, and very popular in Switzerland and Hungary. Spaetzle noodles are a hearty European egg dumpling, most commonly associated with German food, and can be served in place of pasta, much like chicken and dumplings, or instead of rice or potatoes alongside beef or veal, and added to soups and stews. Spaetzle is a true comfort food, enjoyed warm with applesauce or dressed in a simple spaetzle sauce made from butter, sugar, cinnamon or nutmeg. These tasty little German noodles are delicious with cheese, herbs, spices, or spinach and mixed with fresh cherries or apples, too. A great addition to cooking tools, Zoie + Chloe Spaetzle Maker is so easy to use. Simply form the dough and place a manageable piece into the hopper. Set the base of the Spaetzle Maker onto a lightly floured surface to keep dumplings from sticking. Glide the hopper in an up-and-down motion along the cutting surface. Drop the Spaetzle into a pot of salted boiling water a few at a time and cook until done.

Yes! But at Pricepulse we inform you when is the lowest price to buy the Zoie Chloe Premium 1810 Grade Stainless Steel Spae

What is the current price of Zoie Chloe Premium 1810 Grade Stainless Steel Spae?

What was the lowest price for the Zoie Chloe Premium 1810 Grade Stainless Steel Spae?