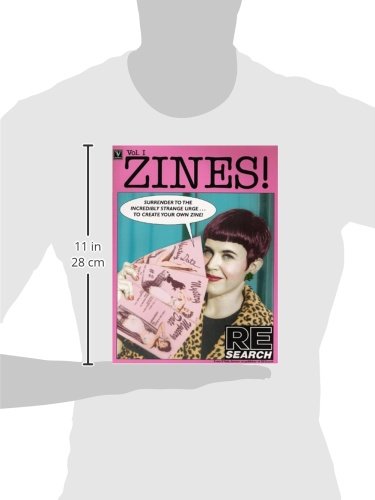 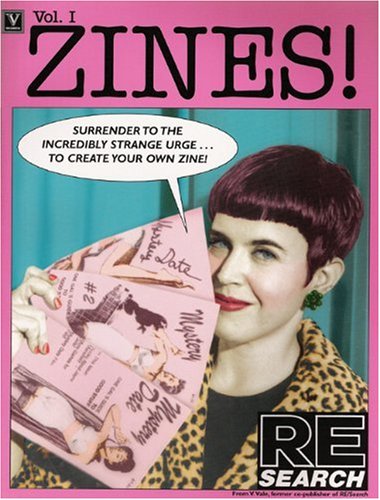 Product Description This is the first comprehensive guidebook to the Zine Movement of self-publishing which started anew in the early 1990s, and continues with Internet blogs and publications like Found. Used in college classes, this how-to volume covers all aspects of self-publishing, including layout and design, promotion, marketing and distribution. Historical background covers everything from Benjamin Franklin's Poor Richard's Almanack to the science-fiction mimeographed zines of the 20s. Zines are independent, not-for-profit publications that counter the corporate monoculture of mainstream media, and are thus instrumental in keeping the torch of liberty and freethinking burning. Some very funny stories and illustrations punctuate this alternative-culture document from the underground. Amazon.com Review One of the most expressive areas of the comics publishing world belongs to minicomics: self-published, usually photocopied, very personal works. Minicomics often get grouped along with zines: small-press, very individualistic, magazines. V. Vale, one of the driving visionaries behind RE/Search Publications, brought together this collection of "incendiary interviews with independent publishers," which captures the excitement and raw energy of counter-culture zine publishing. From the Back Cover In the past two decades a quiet revolution has gained force: over 50,000 "zines" (independent, not-for-profit self publications) have emerged and spread--mostly through the mail, with little publicity. Flaunting off-beat interests, extreme personal revelations and social activism, zines directly counter the "psuedo-communication" and glossy lies of the mainstream media monopoly. These interviews capture all the excitement associated with uncensored freedom of expression, while offering insight, inspiration and delight.