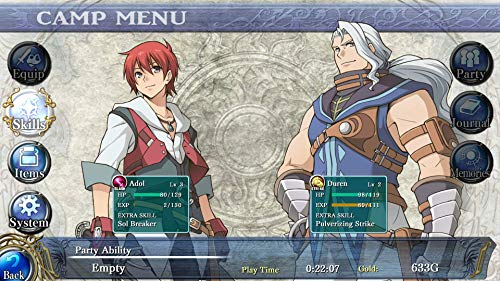 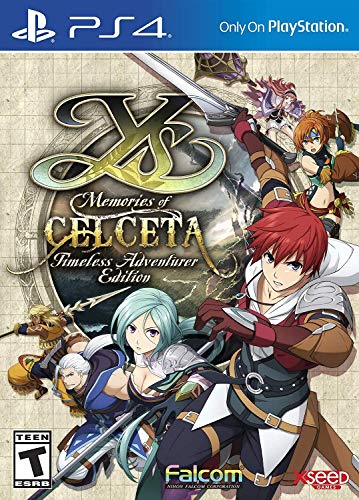 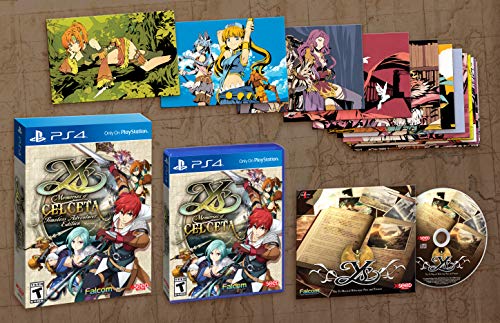 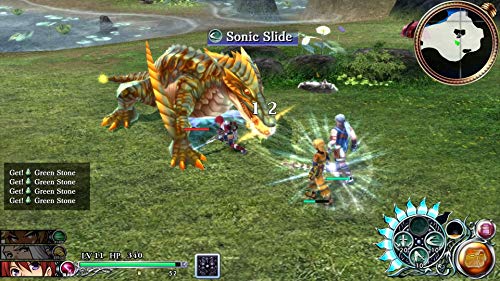 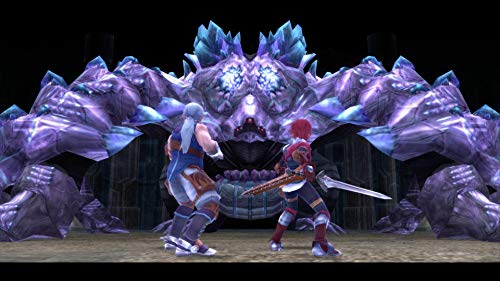 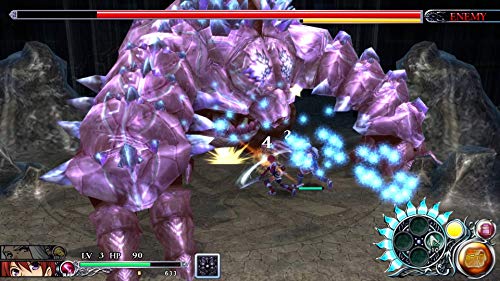 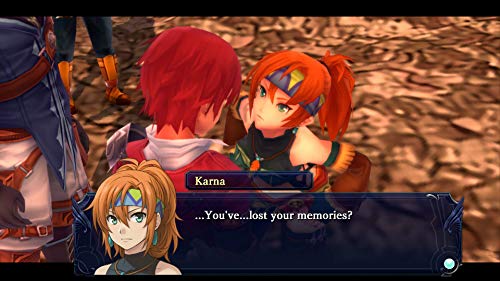 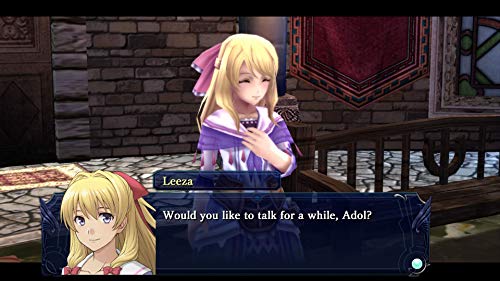 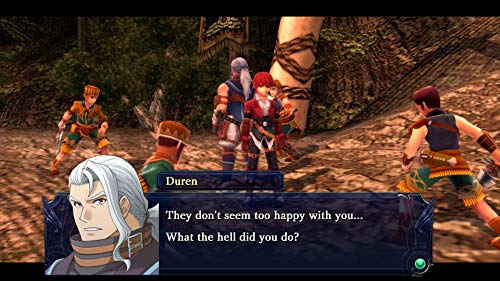 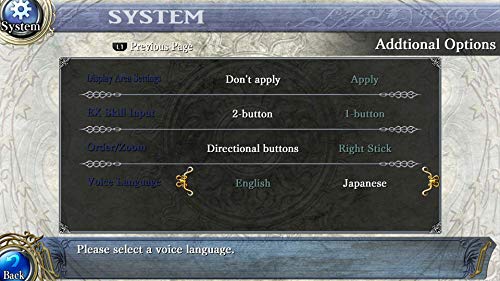 A bustling town deep in the frontier at the foot of an endless sea of trees... It is into this wild and untamed setting that a young man collapses, memories gone and only his name to guide him. Bereft of his past, Adel Christin wanders the town of casnan searching for clues to his identity. Joined by a thief who claims to have known him, the young adventurer helps rescue doomed miners from a collapse - An act which attracts the attention of the romun army General in town. Impressed with their skills, the pair is enlisted to explore the sea of trees and map the vast expanses of celceta - a task which many have attempted in the past, but from which none have ever returned alive. Alone in this strange and Uncharted frontier, Adel must brave the perilous forest as he struggles to regain his memories and decide whom he can trust, and who is simply attempting to take advantage of his memory loss in order to deceive him... Day 1 “timeless adventurer Edition” includes a soundtrack CD containing 14 older and re-arranged songs spanning across the long history of the series, and a set of twelve 4” x 6” art cards highlighting various heroines from Ys lore.
Looking for Playstation 5?
Activate Stock Alert!