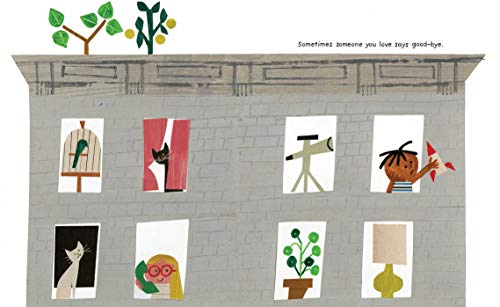 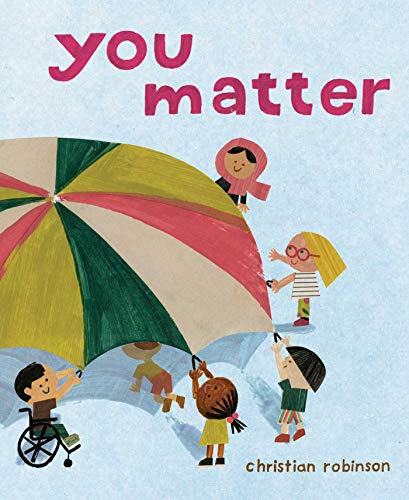 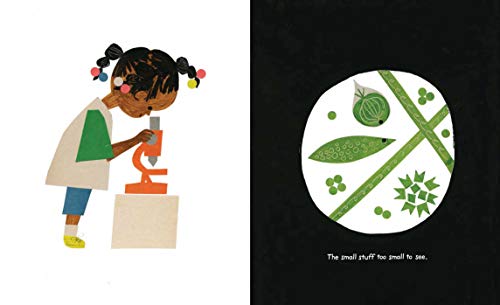 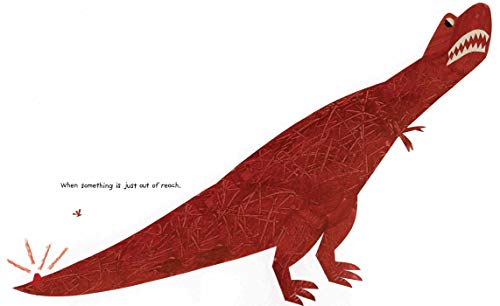 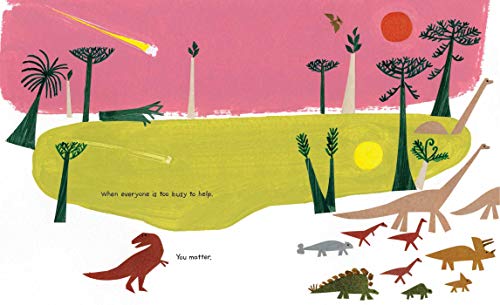 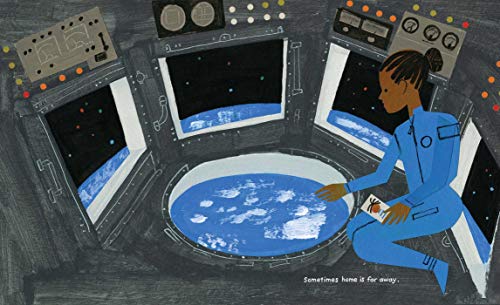 Product Description A New York Times bestseller! Five starred reviews! Named Best Book of the Year by Barnes & Noble, The New York Times/New York Public Library, Publishers Weekly, and School Library Journal They All Saw a Cat meets The Important Book in this sensitive and impactful picture book about seeing the world from different points of view by Caldecott and Coretta Scott King Honoree Christian Robinson. In this full, bright, and beautiful picture book, many different perspectives around the world are deftly and empathetically explored—from a pair of bird-watchers to the pigeons they’re feeding. Young readers will be drawn into the luminous illustrations inviting them to engage with the world in a new way and see how everyone is connected, and that everyone matters. Review "In lesser hands, his new book,  Another, might be a well-meaning but undelightful pamphlet on self-worth. It is about self-wroth, in a way, but it’s also about the history of life on Earth…oh, and in 107 words, it somehow covers loneliness, death, and rebirth, too… Robinson’s books, like anything perfect, have that are quality of the inevitable. They had to be. They always are.”  - The  New York Times Book Review * "Whimsy, intelligence, and a subtle narrative thread make this rise to the top of a growing list of self-love titles." -  Kirkus Reviews, starred review "Using simple, lyrical text and expansive, colorful illustrations, Robinson assures readers that, no matter what difficulties they may encounter or how a person might feel, everyone matters...nonjudgmental and reassuring, this is a great choice for anyone experiencing a bad day." -  Booklist * "Simple and heartfelt, the refrain of Caldecott Honoree Robinson’s poem speaks directly to readers: “You matter." By seeing all life as intertwined—ancient and new, minuscule and gargantuan...Robinson represents life as both interconnected and precious. It’s a profound thought expressed with singular focus and eloquence." -  Publishers Weekly, starred review * "Robinson follows up his acclaimed debut Another with more of his spirited illustrations and spare, reaffirming prose...Robinson conveys complex themes, hinting at the universality of emotions, while validating the individual emotional journey of young readers... VERDICT: An earnest message and charming illustrations grow more poignant under closer reading." -  School Library Journal, starred review * "Pairing concise, compassionate text with playful acrylic paint and collage illustrations, Caldecott and Coretta Scott King Illustrator Honoree Christian Robinson ( and ) offers heartfelt affirmations to "anyone who isn't sure if they matter"--and maybe even to anyone who is... Authentic and plainly profound, You Matter is a captivating, empowering picture book, but it's also unvarnished fun. "Old and young./ The first to go and the last," anyone can find connection and enjoyment in Robinson's positive outlook on life." -  Shelf Awareness, starred review * "No saccharine self-esteem book, this is a powerful affirmation of each reader’s worth. Robinson’s text is loaded with child appeal (“When everyone thinks you’re a pest. / When everyone is too busy to help. / You matter”); kid-level funny (“Even if you are really gassy. / You matter”); and profound (“Sometimes you feel lost and alone. / But you matter”). The repetition of the titular phrase is extremely effective; by book’s end, you can’t help but believe it." -  The Horn Book Magazine starred review  About the Author Christian Robinson was born in Hollywood, California. He grew up in a small one-bedroom apartment with his brother, two cousins, aunt, and grandmother. Drawing became a way to make space for himself and to create the kind of world he wanted to see. He studied animation at the California Institute of the Arts and would later work with the Sesame Workshop and Pixar Animation Studios before becoming an illustrator of books for children. His

Just In Case You Want to Fly

Just In Case You Want to Fly