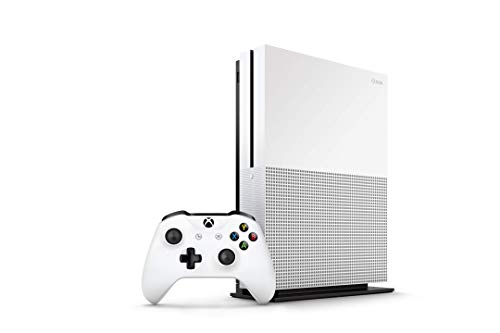 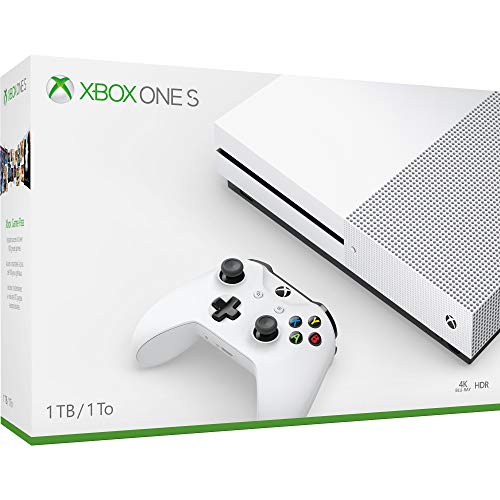 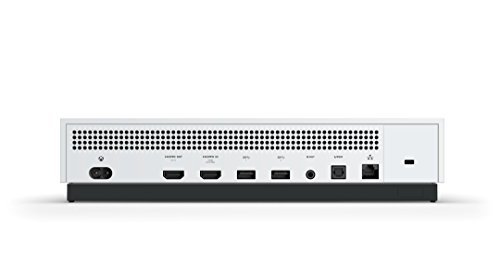 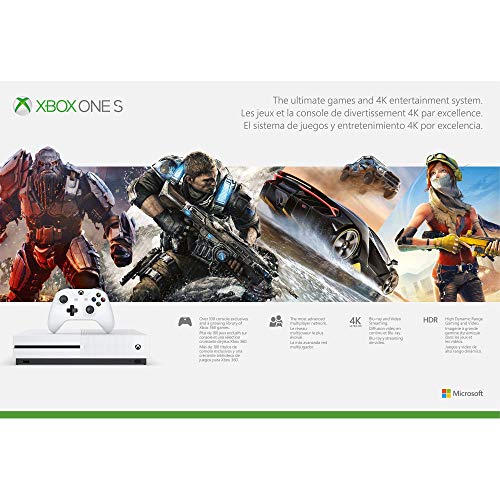 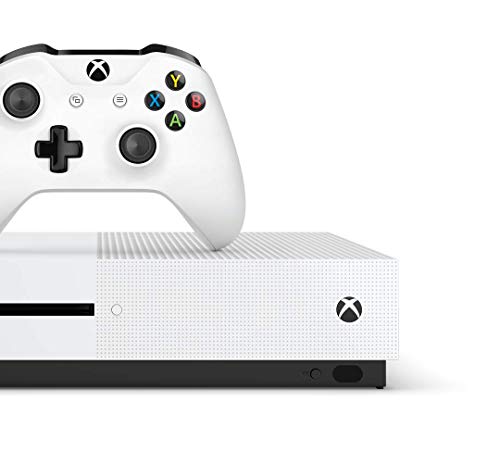 Own the Xbox One S 1TB Console and get access to over 2,200 games that you can only play on Xbox One. This bundle includes a 1-Month Xbox Game Pass Ultimate trial. Play with friends near and far and enjoy the highest quality 4K including built-in 4K Ultra HD Blu-ray and 4K video streaming. Xbox Play Anywhere games let you play at a friend’s house and then pick up where you left off on any Xbox One or Windows 10 PC. Plus, enjoy 100 additional games right out of the box with a 1-Month Xbox Game Pass Ultimate trial. Xbox One S delivers brilliant graphics with HDR technology, premium audio, and fast, reliable online gaming with friends. Access all your favorite entertainment through apps like YouTube, Netflix, and more. Whether you’re playing with instant access to over 100 games on Xbox Game Pass, watching 4K movies, or streaming live gameplay, there's never been a better time to game with Xbox One.

Current price$299.99
Since 9 hours
Average price$303.13
Based on 3 months
Lowest price ever$219.95
39 days ago
Highest price ever$359.99
2 months ago
Amazing
Great
Average
High
It's unlikely to find significant changes in price, we expect this product to remain within its Average price. Our advice is Buy now.
Buy on Amazon

Xbox One S 1tb Console, is it available on Amazon?

Yes! But at Pricepulse we inform you when is the lowest price to buy the Xbox One S 1tb Console

Should I buy the Xbox One S 1tb Console now?

What is the current price of Xbox One S 1tb Console?

What was the lowest price for the Xbox One S 1tb Console?