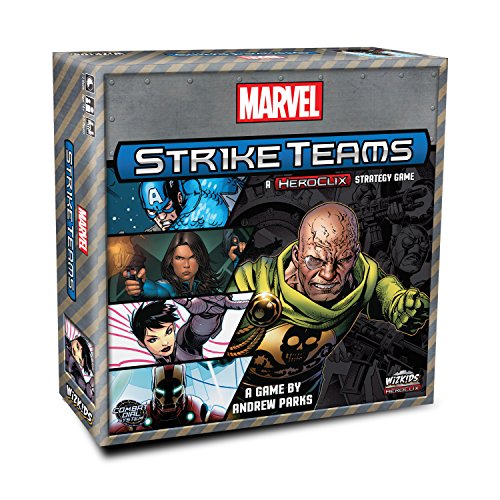 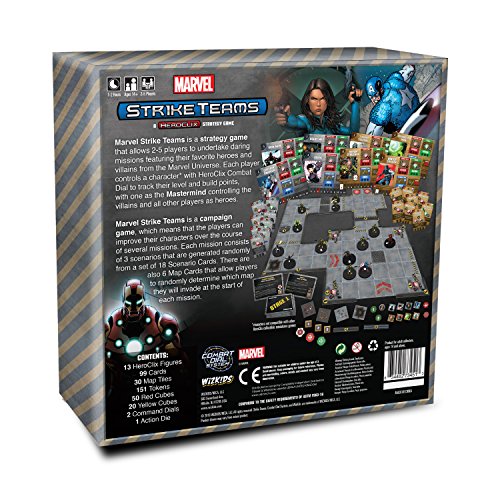 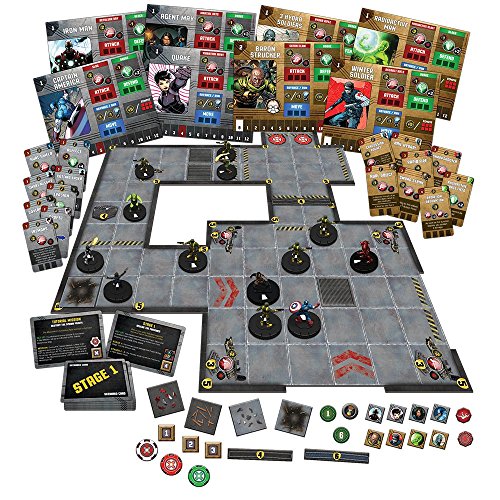 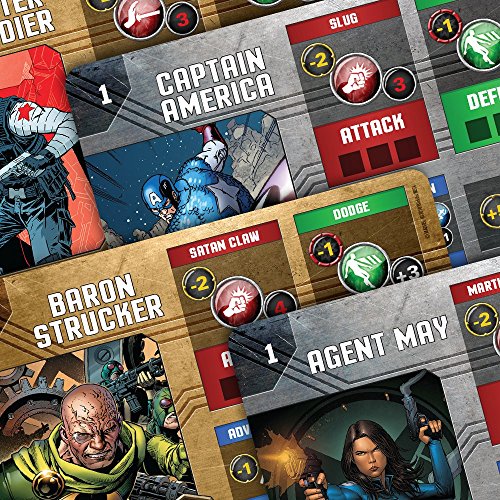 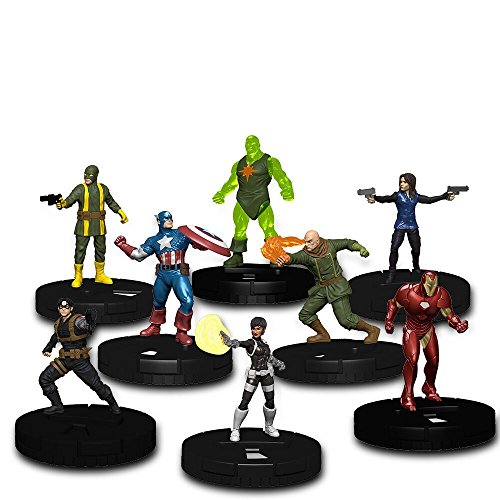 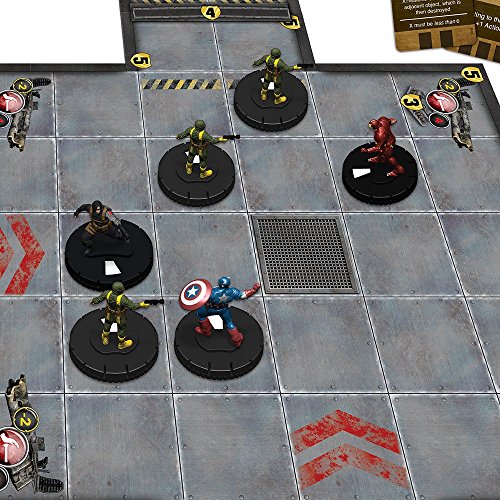 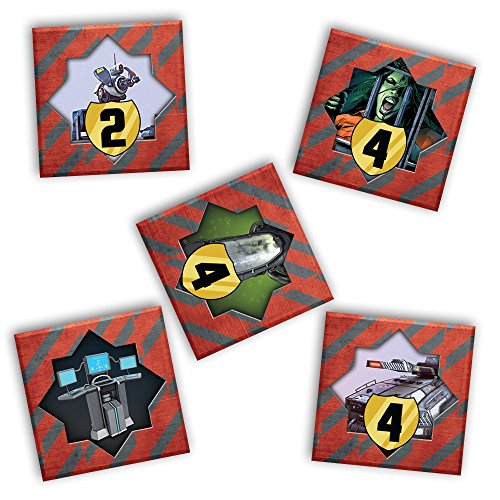 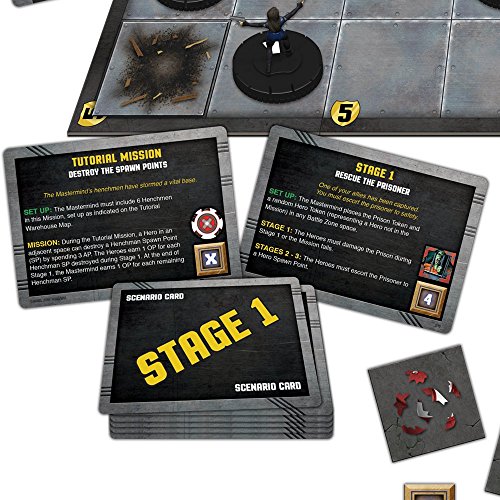 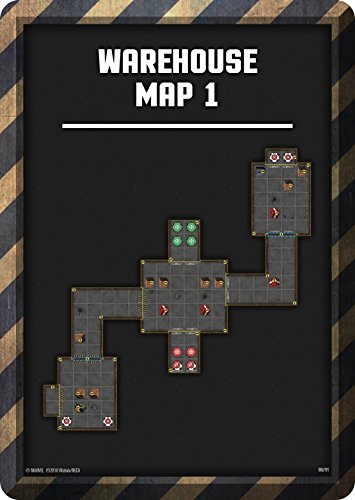 Marvel strike teams is a brand-new Strategy Game that puts players in the role of some of their favorite Marvel universe heroes and villains! two to five players face off in a classic battle of good versus evil. Everyone gets a character with a HeroClix combat dial to track their level and build points. One player is the villainous mastermind and the rest are the heroes trying to save the world. Marvel strike teams is a campaign game designed by Andrew parks. The villain player controls the evil mastermind and is able to guide the direction of each encounter. The hero players each control a single hero for the mission and must work together by combining their vast array of powers and abilities to complete various objectives, such as infiltrating an enemy warehouse or saving hostages. Each hero is unique with individual play styles, giving players multiple options to play the way that best suits them, or try something all-new for a different experience! the environment also affects the game play, putting obstacles in the way of players and granting them objects they can use as weapons. A wooden crate may block Captain America’s path, but he can pick it up and hurl it at enemy Hydra soldiers! players will quickly discover the role that best suits their team and lead the heroes to victory (they hope!). besides standalone missions, there is also a campaign-based game where the players can improve their heroes over the course of several missions. With randomly selected scenarios, multiple map tiles, and thousands of possible encounters, each mission will feel like a fresh experience!

Amazing
Great
Average
High
Although this is an Average price, there's a 76% probability this price will be lower. If you can wait, our advice is to Watch it.
Buy on Amazon

Montessori Locks & Latches Board Blue Busy Board Educational Board Writting Board

Yes! But at Pricepulse we inform you when is the lowest price to buy the Wizkids Marvel Strike Teams Strategy Game

Although this is an Average price, there's a 76% probability this price will be lower. If you can wait, our advice is to Watch it.

What is the current price of Wizkids Marvel Strike Teams Strategy Game?

What was the lowest price for the Wizkids Marvel Strike Teams Strategy Game?