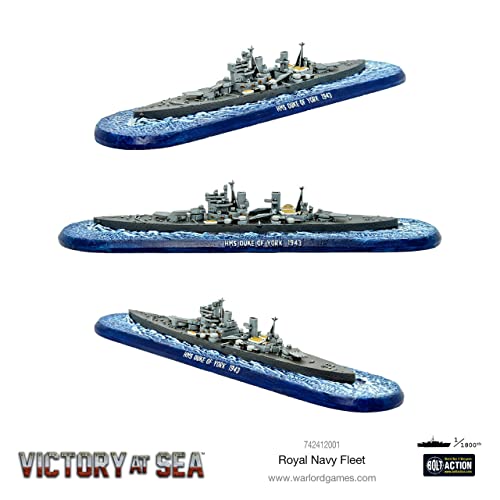 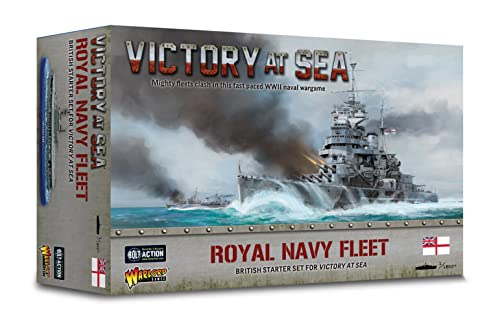 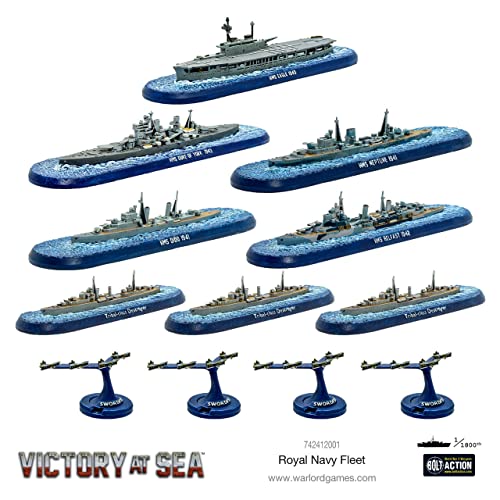 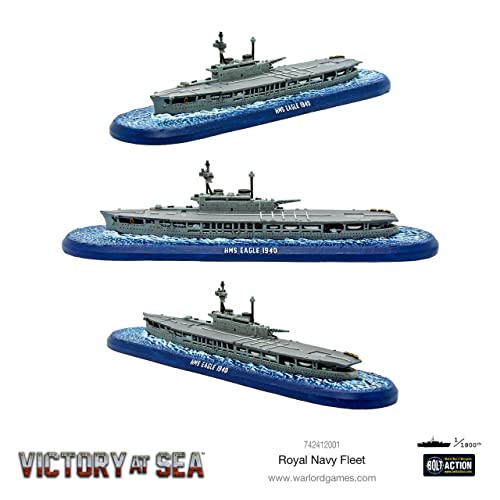 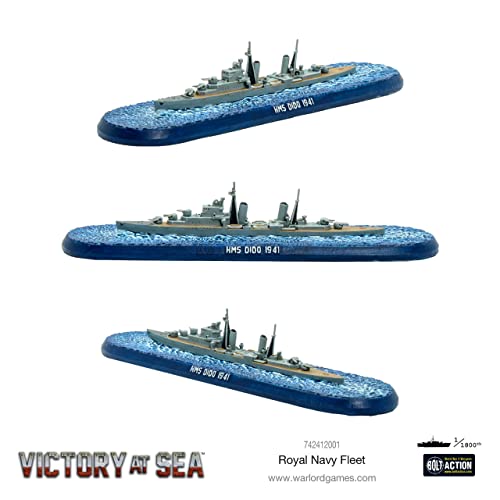 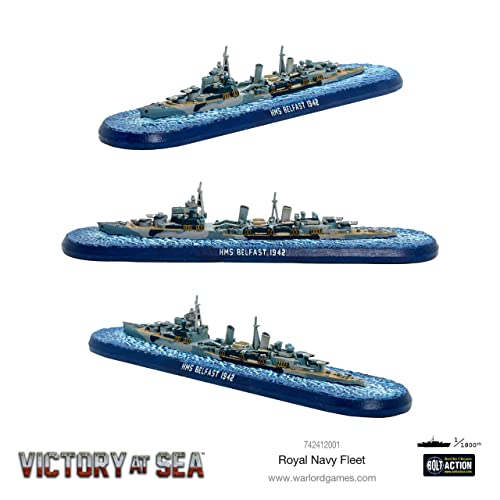 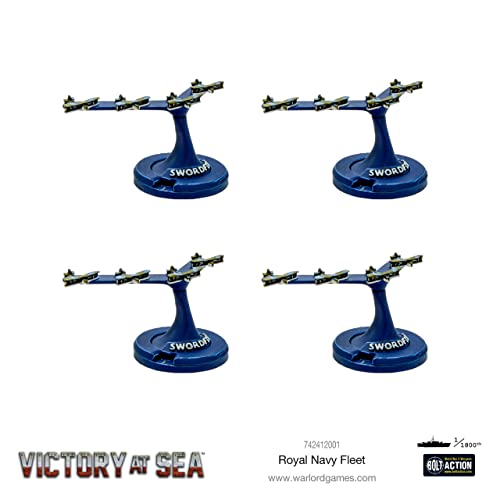 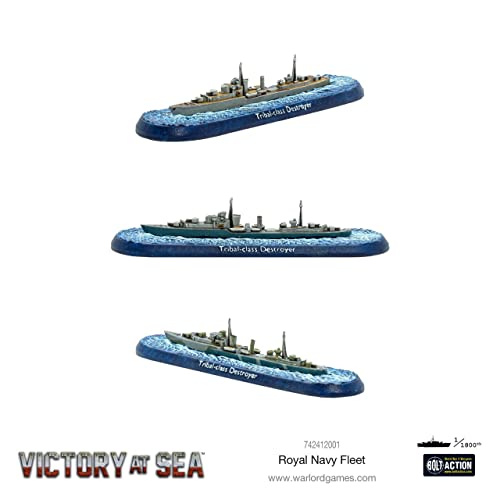 The Royal Navy of Great Britain was the world’s greatest navy at the outbreak of the Second World War. However, Britain went to war with mainly First World War-vintage vessels. Since the Royal Navy already possessed many powerful units, construction of the most modern designs was limited. This meant that at the outbreak of World War Two Britain had far more battleships than most other nations, but they had smaller guns than those built to the most modern ships. Though the main battle force was kept concentrated in home waters, task forces were assigned to many distant areas, but the Royal Navy could not be strong everywhere. Although badly stretched, the Royal Navy lived up to its traditional ‘can do!’ ethos, fighting hard in all theatres. In addition to the battleship forces, the Royal Navy maintained a handful of fast battlecruisers – some of them quite old – and aircraft carriers. These were backed up by a strong cruiser force and light forces including destroyers, motor torpedo boats (MTBs) and motor gunboats (MGBs). As the war went on, aircraft carriers became increasingly important and air defences were steadily improved on all ships. Yet the big guns of the battleships and cruisers played a vital role in many theaters of war. British capital ships saw action in the Arctic and the Atlantic against German commerce raiders, in the Mediterranean against Italian forces, and ventured into the Pacific in an ill-fated attempt to stem the Japanese advance. Though the great fleet actions planned for and desired by the architects of the Royal Navy did not materialize during World War Two, the Royal Navy adapted well to the war it was destined to fight and emerged with great honor.

Escape Room The Game, Escape Your House: Spy Team Fun Strategy Family Board Game, for Kids Aged 8 and up

Yes! But at Pricepulse we inform you when is the lowest price to buy the Warlord Victory At Sea Royal Navy Starter Fleet Fo

What is the current price of Warlord Victory At Sea Royal Navy Starter Fleet Fo?

What was the lowest price for the Warlord Victory At Sea Royal Navy Starter Fleet Fo?