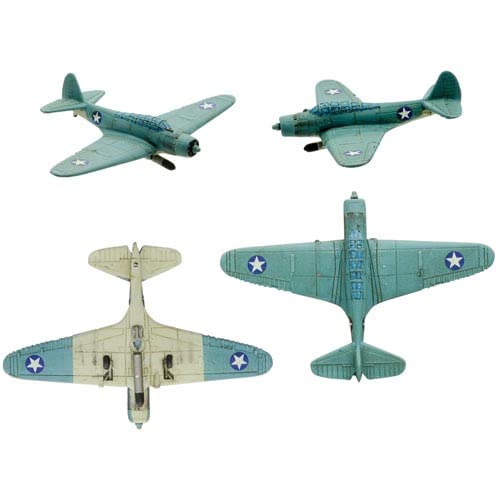 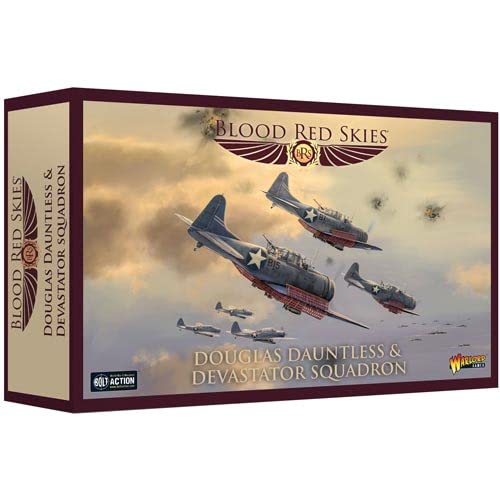 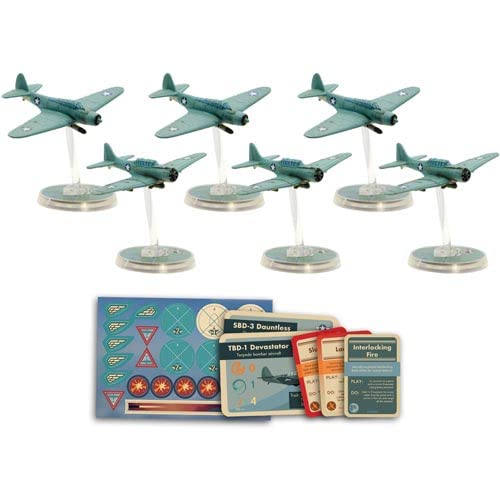 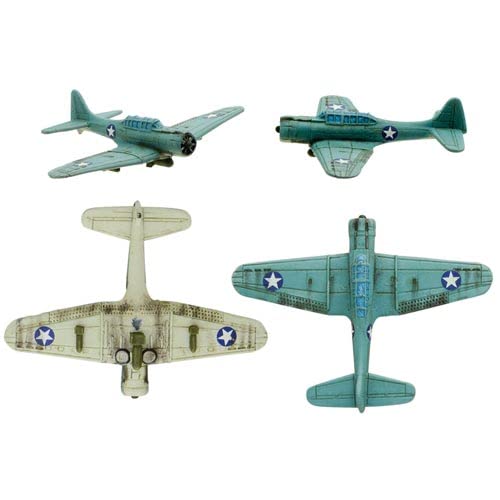 At the Battle of Midway the US Navy relied on two aircraft: the SBD-3 Dauntless dive bomber and TBD-1 Devastator torpedo bomber. At Midway, Dauntless aircraft crippled all four of the Japanese carriers. The importance of the Douglas SBD Dauntless’ performance over the course of the war cannot be overstated. Despite relatively poor manueverability and only adequate performance, it was this aircraft that crippled all four of the Japanese carriers in the theatre-defining Battle of Midway. Despite this performance, the type was phased out before war’s end, though it had only entered service in 1940. The TBD Devastator entered service in 1937 and enjoyed a brief tenure as the most advanced flying aircraft for any navy in the world. However, with rapidly evolving technology it was already outdated by the time of the attack on Pearl Harbor. At Midway, 41 Devastators recorded zero torpedo hits and only six returned to their carriers, their only arguable success being the distraction of the enemy Zeros from the Dauntless Dive Bombers. The aircraft was withdrawn from service shortly after Midway – replaced by the Grumman TBF Avenger.

Unnecessary Inventions - The Game Where You Invent Things to Solve Problems That Don’t Really Matter, Ages 12+ for 3-8 Players

Midnight Outburst - A New Party Game from The Creators of Taboo

Dungeons & Dragons - Rage of Demons(Out of the Abyss) DM Screen

Yes! But at Pricepulse we inform you when is the lowest price to buy the Warlord Blood Red Skies Douglas Dauntless Devastat

What is the current price of Warlord Blood Red Skies Douglas Dauntless Devastat?

What was the lowest price for the Warlord Blood Red Skies Douglas Dauntless Devastat?