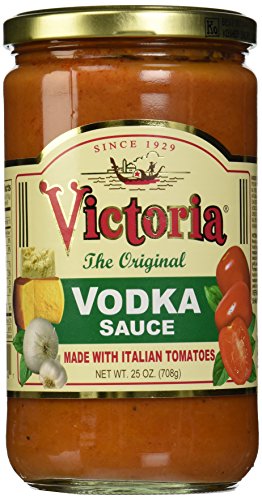 Coming from Palermo, Sicily in 1923, Maria and Pellegrino aquiline immigrated to the united states and brought the recipes of the old world. Maria began canning the wonderful delicacies of her native Sicily in the tiny backroom., she quickly developed a following of customers who craved her outstanding dishes, including eggplants, peppers and pickles, and in 1929, Victoria was born. Today, Victoria is still a family-run business, one which has not forgotten the principles of its founder or its family roots.