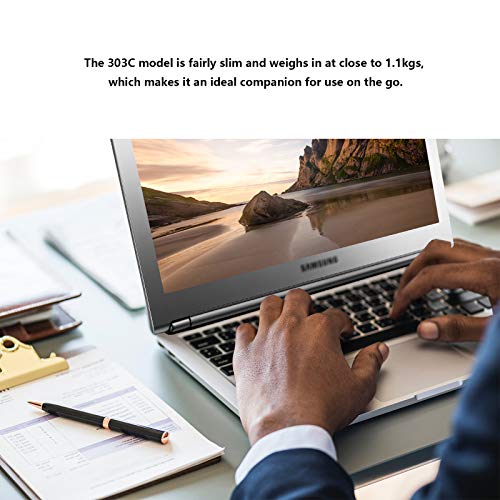 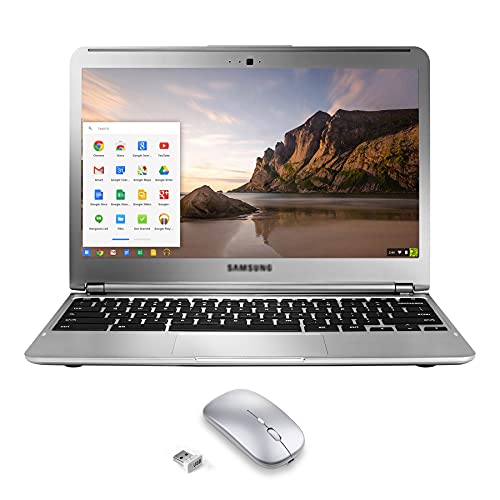 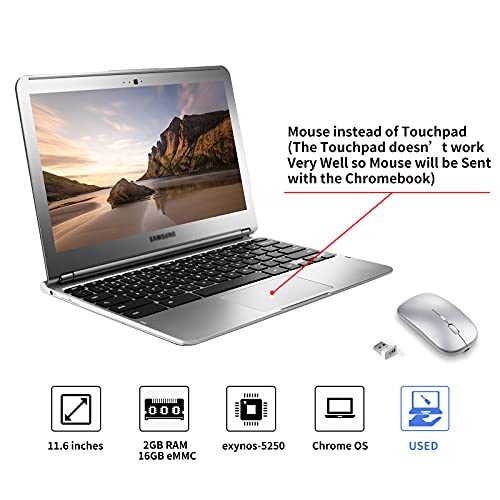 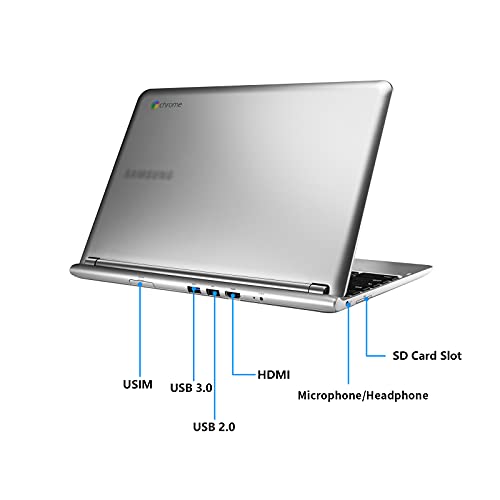 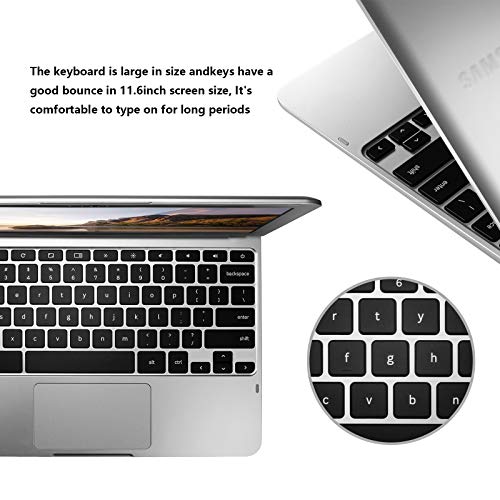 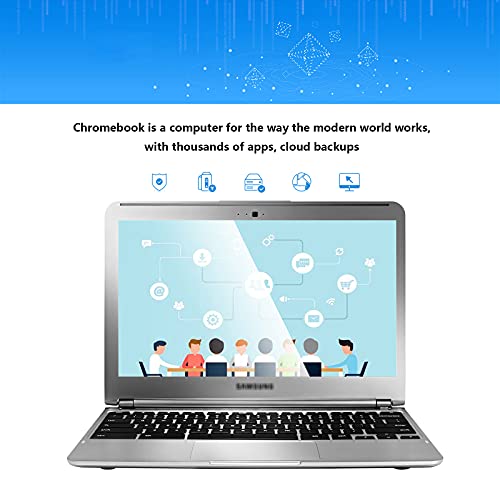 A Chromebook is a laptop or tablet running the Linux-based Chrome OS as its operating system. Chromebooks are primarily used to perform a variety of tasks using the Chrome browser, with most applications and data residing in the cloud rather than on the machine itself. It's a bit of a dressed-up browser. There is a "desktop" and even start-bar-esque navigation to the bottom of the display, but all these shortcuts will effectively ping your experience back into the browser where applications are run. We needn't get too bent on where things run though, as it's ultimately about the experience, and Chrome OS sure does keep things stripped back and simple. Once it's wirelessly connected to the internet - more or less the first thing that the machine will ask for upon its first run - various tabs to your email, Drive documents, social network, and so on are offered as possible connections. It's rather like your personal hub. The Series 3 Chromebook also comes without unnecessary bloatware - those "sign up right now or your computer will die!" alerts that pop up on pretty much every Windows-based laptop - which is a breath of fresh air. Phew. There are titles such as the now-classic Angry Birds which can also install offline to run without the need for an internet connection. The Series 3 does elevate the Chromebook concept a step further, and it's the best one we've seen, hence a slight improvement compared to the Series 5 550's score.