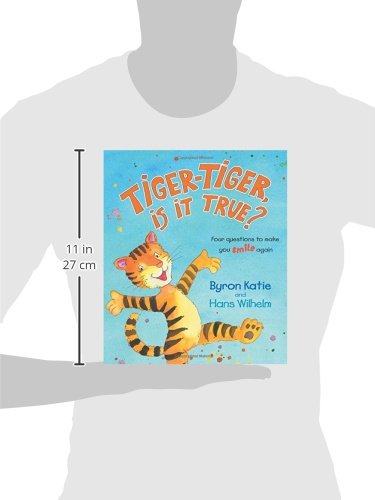 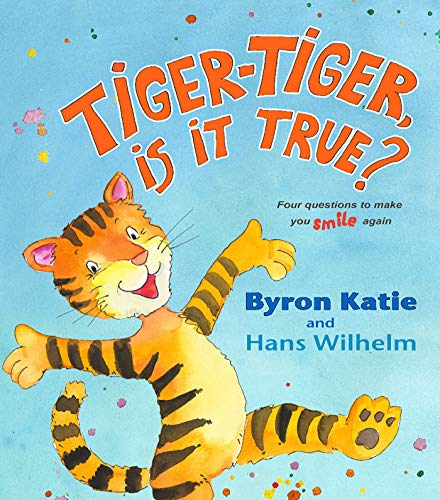 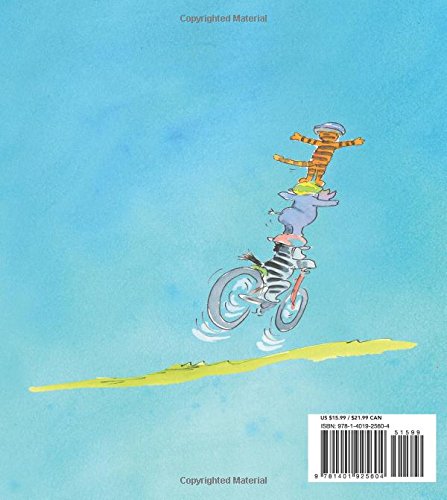 Product Description Tiger-Tiger, Is It True? is a story about a little tiger who thinks that his whole world is falling apart: his parents don’t love him, his friends have abandoned him, and life is unfair. But a wise turtle asks him four questions, and everything changes. He realizes that all his problems are not caused by things, but by his  thoughts about things ; and that when he questions his thoughts, life becomes wonderful again.  This is a heartwarming story with a powerful message that can transform the lives of even very young children. Byron Katie’s wisdom-filled words and Hans Wilhelm’s vivid, magical illustrations combine to make a book that will become one of the classics of children’s literature. About the Author Byron Katie’s simple yet powerful method of inquiry into the cause of all suffering is called The Work. Since 1986, she has introduced The Work to millions of people throughout the world. Her best - selling books have been translated into 29 languages. This is her first children’s book.         With over 35 million books in print,  Hans Wilhelm is one of America's foremost authors/illustrators of children's books. Many of his 200 books have been translated into 20 languages and have become successful animated television series that are enjoyed by children all over the world. His books have won numerous international awards and prizes.

Amazing
Great
Average
High
It's not a good time to buy now, there's a 93% probability this price will decrease. Our advice is to Watch it.
Buy on Amazon

Tiger Tiger Is It True Four Questions To Make You, is it available on Amazon?

Yes! But at Pricepulse we inform you when is the lowest price to buy the Tiger Tiger Is It True Four Questions To Make You

Should I buy the Tiger Tiger Is It True Four Questions To Make You now?

It's not a good time to buy now, there's a 93% probability this price will decrease. Our advice is to Watch it.

What is the current price of Tiger Tiger Is It True Four Questions To Make You?

What was the lowest price for the Tiger Tiger Is It True Four Questions To Make You?