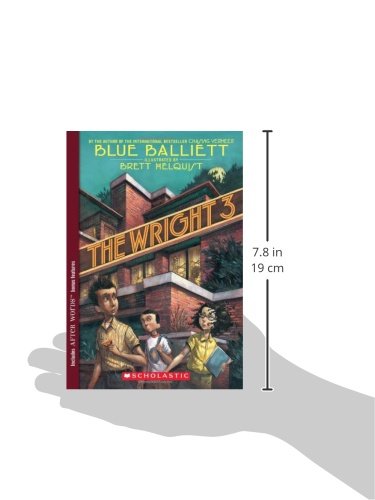 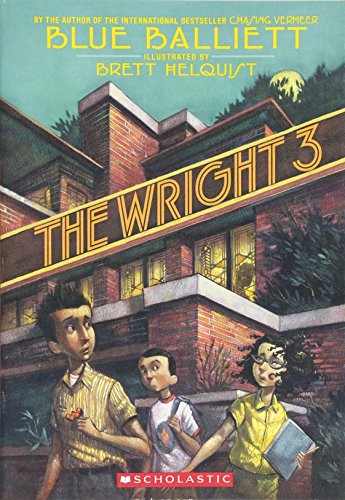 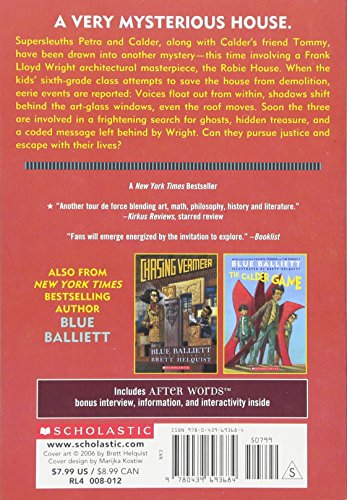 Product Description From the New York Times-bestselling team behind Chasing Vermeer comes another thought-provoking art mystery featuring Frank Lloyd Wright's Robie house--now in After Words paperback! Spring semester at the Lab School in Hyde Park finds Petra and Calder drawn into another mystery when unexplainable accidents and ghostly happenings throw a spotlight on Frank Lloyd Wright's Robie House, and it's up to the two junior sleuths to piece together the clues. Stir in the return of Calder's friend Tommy (which creates a tense triangle), H.G. Wells's The Invisible Man, 3-D pentominoes, and the hunt for a coded message left behind by Wright, and the kids become tangled in a dangerous web in which life and art intermingle with death, deception, and surprise. Review "Suspenseful, exciting, charming, and even unexpectedly moving." About the Author Blue Balliett is the author of several bestselling, acclaimed mystery novels, including Hold Fast, Chasing Vermeer (a Book Sense Book of the Year and an Edgar Award winner), The Wright 3, The Calder Game, and The Danger Box. She writes in the laundry room of her home in Chicago, Illinois, and you can find her online at blueballiettbooks.com. Brett Helquist was born in Ganado, Arizona, and grew up in Orem, Utah. He entered Brigham Young University as an engineering major, but soon realized this was not the right choice for him. Having decided to take time off from college, he headed to Taiwan where he stumbled into a job illustrating English textbooks, which he enjoyed. There, a friend introduced him to an illustration student, also from Brigham Young University. This introduction inspired Brett to eventually switch majors. After spending a year in Taiwan, he went back to BYU and transferred to the illustration department. In 1993 he received a fine arts degree in illustration.

The Wright 3, is it available on Amazon?

Yes! But at Pricepulse we inform you when is the lowest price to buy the The Wright 3

Should I buy the The Wright 3 now?

What is the current price of The Wright 3?

What was the lowest price for the The Wright 3?