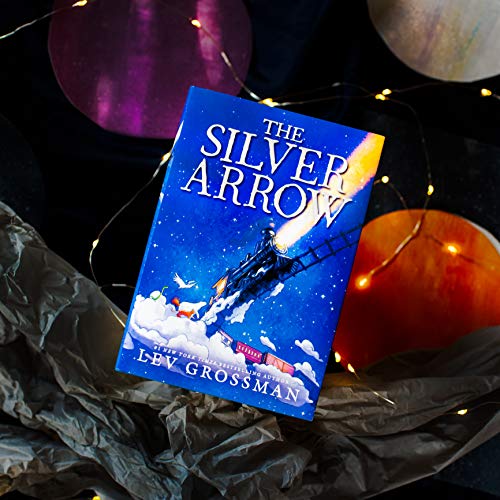 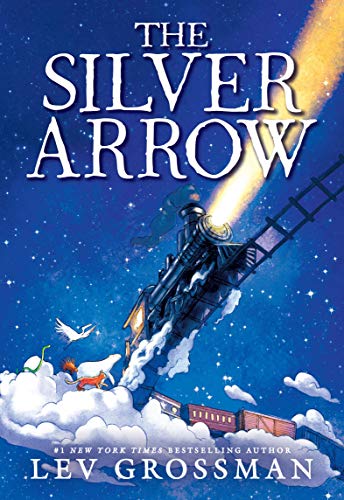 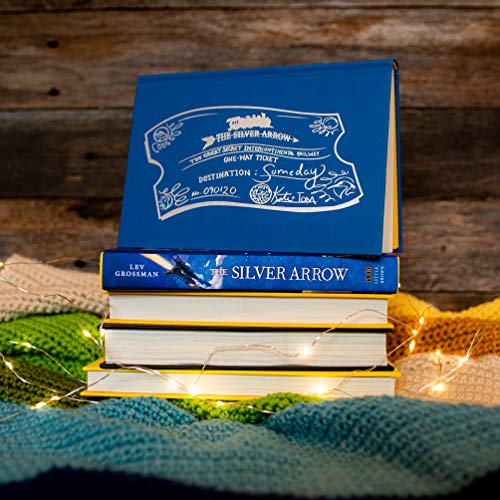 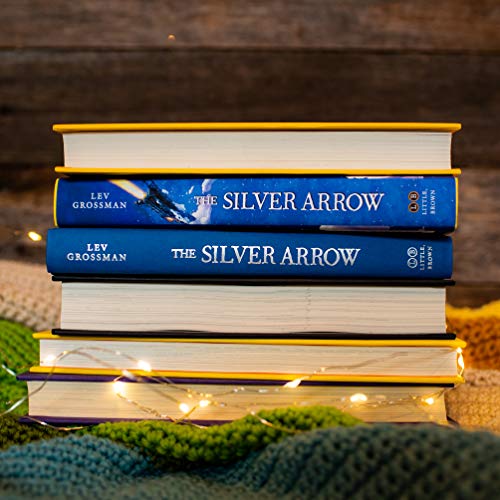 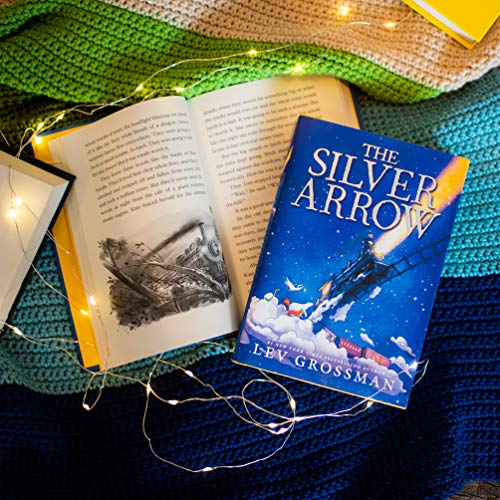 Product Description A New York Times bestseller!A PeopleMagazine Best Book of the Year"I loved every page. This is middle grade fiction at its best."-- Ann Patchett   From the #1 New York Times bestselling author of The Magicians comes a must-read, wholly original middle-grade debut perfect for fans of The Chronicles of Narnia and Roald Dahl. Dear Uncle Herbert, You've never met me, but I'm your niece Kate, and since it is my birthday tomorrow and you are super-rich could you please send me a present? Kate and her younger brother Tom lead dull, uninteresting lives. And if their dull, uninteresting parents are anything to go by, they don't have much to look forward to. Why can't Kate have thrilling adventures and save the world the way people do in books? Even her 11th birthday is shaping up to be mundane -- that is, until her mysterious and highly irresponsible Uncle Herbert, whom she's never even met before, surprises her with the most unexpected, exhilarating, inappropriate birthday present of all time: a colossal steam locomotive called the Silver Arrow. Kate and Tom's parents want to send it right back where it came from. But Kate and Tom have other ideas -- and so does the Silver Arrow -- and soon they're off to distant lands along magical rail lines in the company of an assortment of exotic animals who, it turns out, can talk. With only curiosity, excitement, their own resourcefulness and the thrill of the unknown to guide them, Kate and Tom are on the adventure of a lifetime . . . and who knows? They just might end up saving the world after all. This thrilling fantasy adventure will not only entertain young readers but inspire them to see the beautiful, exciting, and precious world around them with new eyes. Review Praise for The Silver Arrow: " I loved it. Completely unpredictable and completely charming. A perfect book to cuddle up with and savor--and even better to read aloud with someone you love." ― Adam Gidwitz, bestselling and Newbery honor-winning author of A Tale Dark and Grimm and The Inquisitor's Tale *"Both cozy and inspiring, this eco-fable conveys both grim truths and a defiant call to action."― Kirkus, starred review *"Grossman's gorgeous middle-grade debut is vivid and amusing... it's a world all its own."― Booklist, starred review "... whimsical details and well-wrought moments of adventure are nevertheless certain to draw young readers."― Publishers Weekly "... one that's sure to become a classic all its own."― Barnes & Noble Reads "[A] scrumptious fantasy confection."― Horn Book " Fans of classic talking-animal tales such as the Chronicles of Narnia will want to pick up a copy."― BCCB "I loved every page. This is middle grade fiction at its best."― Ann Patchett About the Author Lev Grossman is the author of five novels including the #1 New York Times bestselling Magicians trilogy, which has been published in thirty countries. A TV adaptation of the trilogy is now in its fifth season as the top-rated show on Syfy. Grossman is also an award-winning journalist who spent fifteen years as the book critic and lead technology writer at Time magazine, where he published more than twenty cover stories. In addition he has written for the New York Times, the Wall Street Journal, Wired, the Believer, the Village Voice, NPR, Salon, Slate, and Buzzfeed, among many others. He lives in New York City with his wife and three children.

Current price$8.49
Since 59 days
Average price$13.80
Based on 13 months
Lowest price ever$8.49
59 days ago
Highest price ever$16.99
11 months ago
Amazing
Great
Average
High
This is absolutely the best time to buy. Don’t miss out, there's 93% probability of this price being higher soon. Buy now.
Buy on Amazon

We Dream of Space

If You Come to Earth

We Dream of Space

If You Come to Earth

Love Is My Favorite Thing

I Love You, Funny Bunny

There Was an Old Lady Who Swallowed a Rose!

Gravity Falls Gravity Falls: Tales of the Strange and Unexplained: (Bedtime Stories Based on Your Favorite Episodes!) (5-Minute Stories)

The Tale of the Mandarin Duck: A Modern Fable

The Silver Arrow, is it available on Amazon?

Yes! But at Pricepulse we inform you when is the lowest price to buy the The Silver Arrow

Should I buy the The Silver Arrow now?

What is the current price of The Silver Arrow?

What was the lowest price for the The Silver Arrow?