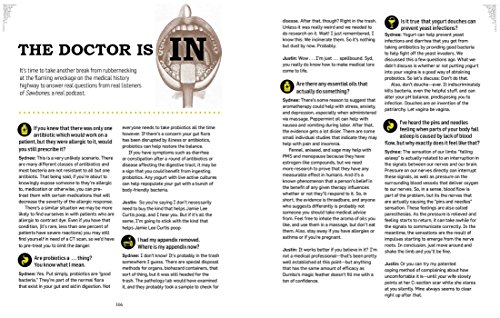 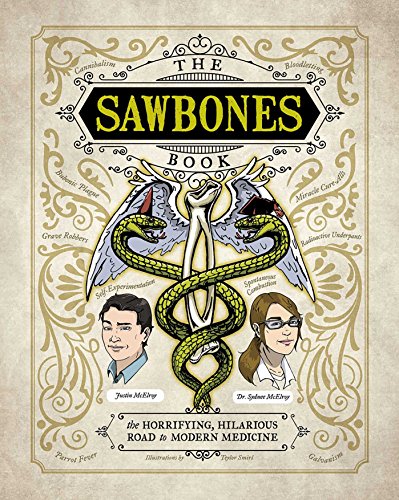 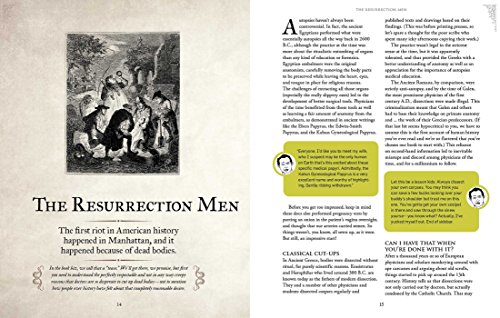 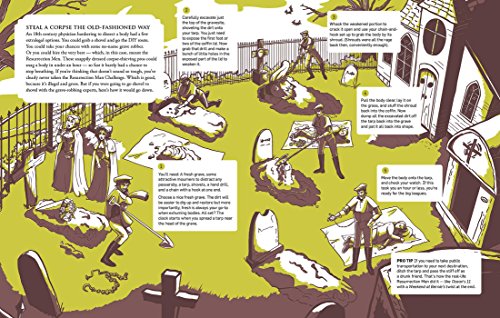 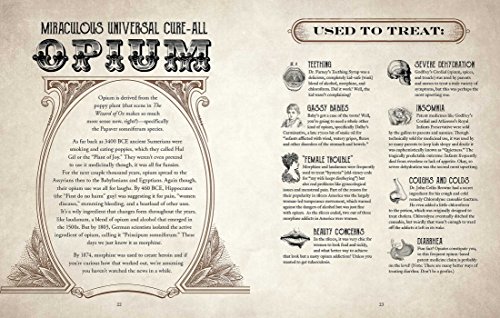 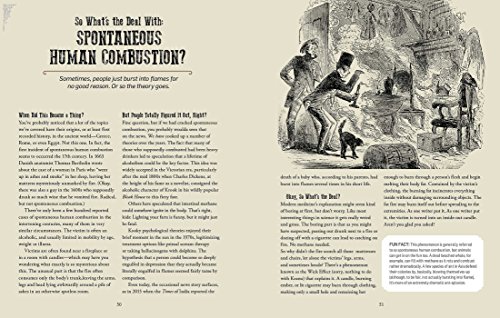 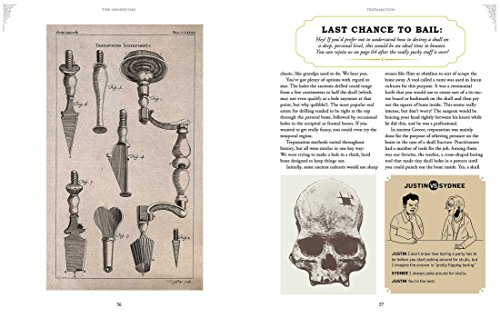 Product Description A compelling, often hilarious and occasionally horrifying exploration of how modern medicine came to be! Wondering whether eating powdered mummies might be just the thing to cure your ills? Tempted by those vintage ads suggesting you wear radioactive underpants for virility? Ever considered drilling a hole in your head to deal with those pesky headaches? Probably not. But for thousands of years, people have done things like this—and things that make radioactive underpants seem downright sensible! In their hit podcast, Sawbones, Sydnee and Justin McElroy breakdown the weird and wonderful way we got to modern healthcare. And some of the terrifying detours along the way. Every week, Dr. Sydnee McElroy and her husband Justin amaze, amuse, and gross out (depending on the week) hundreds of thousands of avid listeners to their podcast, Sawbones. Consistently rated a top podcast on iTunes, with over 15 million total downloads, this rollicking journey through thousands of years of medical mishaps and miracles is not only hilarious but downright educational. While you may never even consider applying  boiled weasel to your forehead (once the height of sophistication when it came to headache cures), you will almost certainly face some questionable medical advice in your everyday life (we’re looking at you, raw water!) and be better able to figure out if this is a miracle cure (it’s not) or a scam. Table of Contents: Part 1: The Unnerving The Resurrection Men Opium An Electrifying Experience Weight Loss Charcoal The Black Plague Pliny the Elder Erectile Dysfunction Spontaneous Combustion The Doctor Is In  Trepanation Part II: The Gross Mummy Medicine Mercury The Guthole Bromance A Piece of Your Mind The Unkillable Phineas Gage Phrenology The Man Who Drank Poop Robert Liston Urine Luck! Radium Humorism The Doctor Is In The Straight Poop Part III: The Weird The Dancing Plague Curtis Howe Springer Smoke ’Em if You Got ëEm A Titanic Case of Nausea Arsenic Paracelsus Honey Self-Experimentation Homeopathy The Doctor Is In Part IV: The Awesome The Poison Squad Bloodletting Death by Chocolate John Harvey Kellogg  Parrot Fever Detox Vinegar Polio Vaccine The Doctor Is In About the Author Justin McElroy is a 15-year journalism veteran with two awards from the Ohio Associated Press for business writing. He has served as the managing editor of AOL’s Joystiq and Vox Media’s Polygon (of which he’s also a founder). Teylor Smirl is a graduate of New York’s School of the Visual Arts; their work has been featured in comics such as Amazing Forest as well as their own series, Flightless Birds. As Sydnee’s sibling, they are part of the ever-growing McElroy (and family) podcasting empire, co-hosting Neat! The Boozecast and  Still Buffering with Sydnee and their youngest sister, Rileigh.

The Sawbones Book The Hilarious Horrifying Road To, is it available on Amazon?

Yes! But at Pricepulse we inform you when is the lowest price to buy the The Sawbones Book The Hilarious Horrifying Road To

Should I buy the The Sawbones Book The Hilarious Horrifying Road To now?

What is the current price of The Sawbones Book The Hilarious Horrifying Road To?

What was the lowest price for the The Sawbones Book The Hilarious Horrifying Road To?