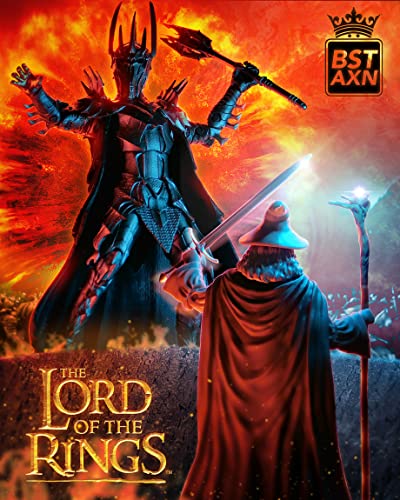 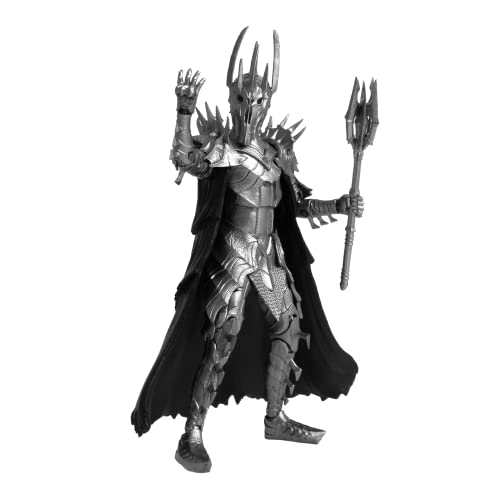 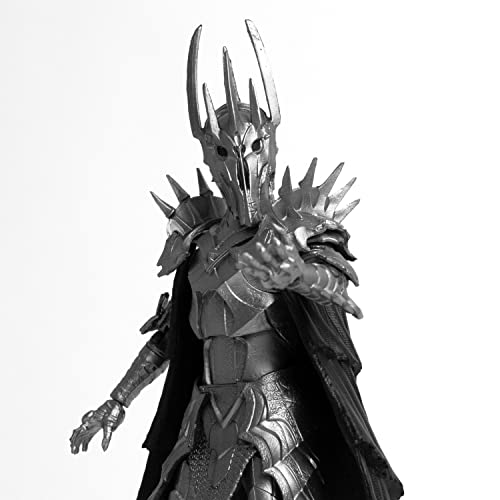 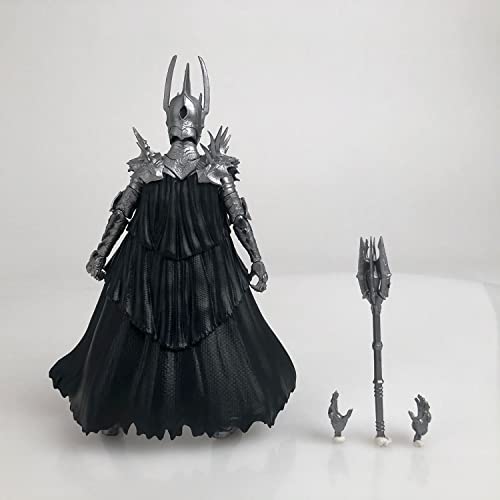 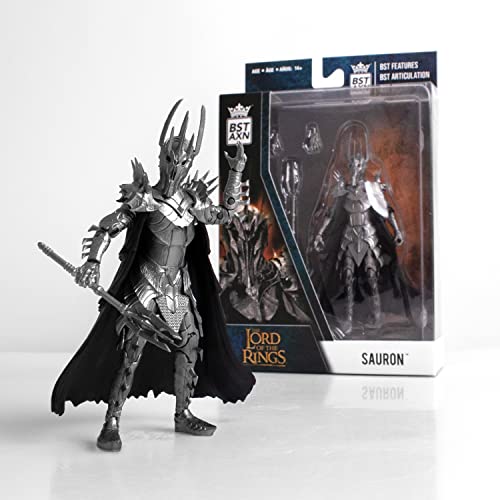 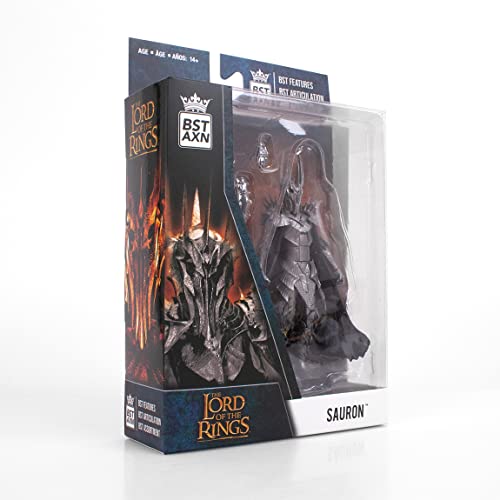 The manifest visage of all evil in Middle - earth, Sauron is known by many names to the free peoples of Middle - eart h. In the guise of one both fair and wise, he came as a bearer of gifts, magic rings which would prolong the lives of their users and grant certain powers to them. In time however, the true nature of the Dark Lord was revealed when Sauron placed upon his own finger the master Ring, the One Ring of Power to control all others. In the Second Age o f Middle - earth Sauron came out to do battle with the allied forces of Men and Elves as a great and undefeatable warrior.