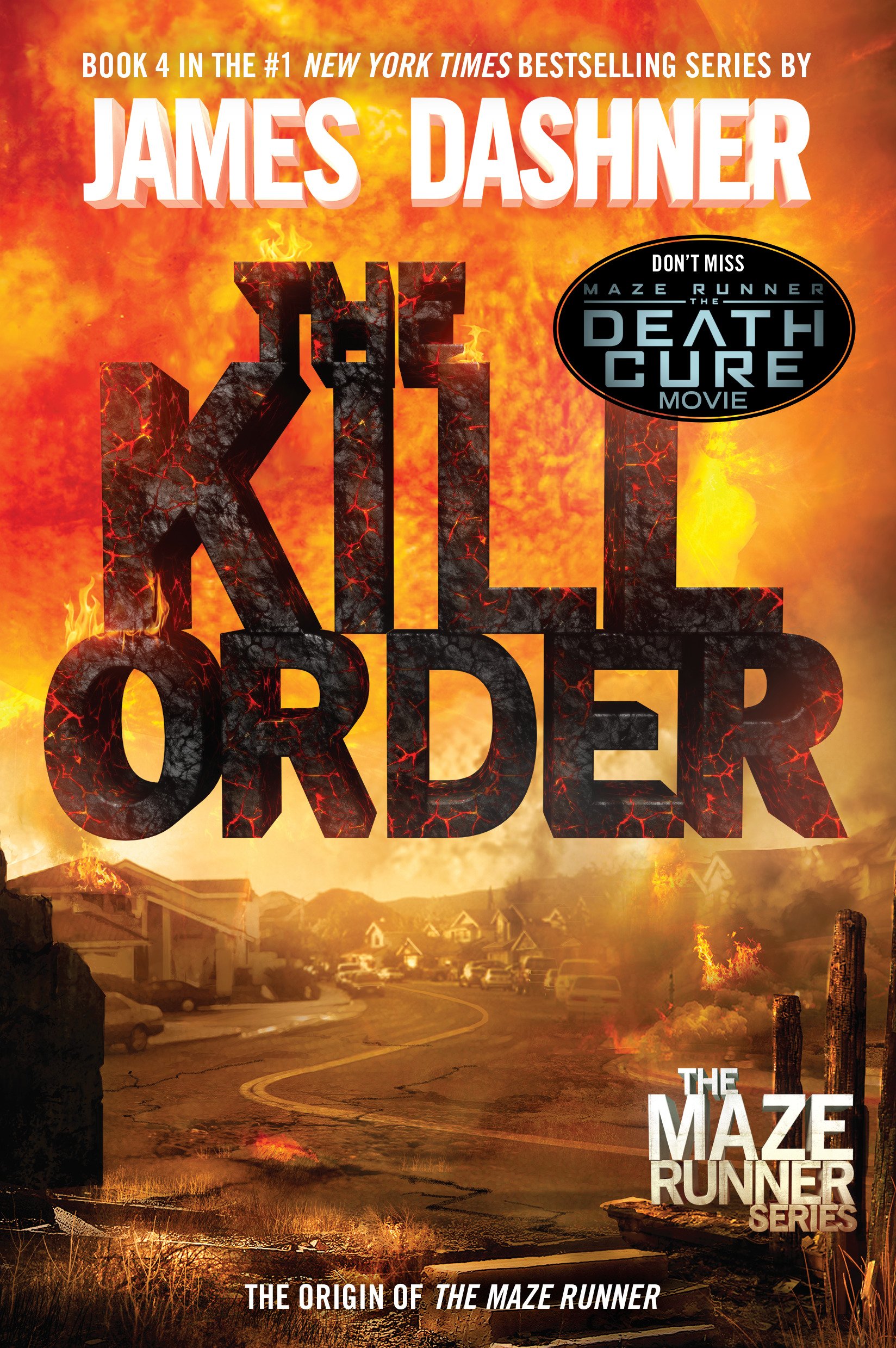 The fourth book in the blockbuster phenomenon MAZE RUNNER SERIES now features chapters from The Fever Code, the highly-anticipated conclusion to the series—the novel that finally reveals how the maze was built!

Before WICKED was formed, before the Glade was built, before Thomas entered the Maze, sun flares hit the earth, killing most of the population.
Mark and Trina were there when it happened. They survived. But now a virus is spreading. A virus that fills humans with murderous rage.
They’re convinced that there’s a way to save those who are left—if they can stay alive. Because in this new, devastated world, every life has a price. And to some you’re worth more dead than alive.

Waiting Is Not Easy! (An Elephant and Piggie Book)

The Kill Order Prequel, is it available on Amazon?

Yes! But at Pricepulse we inform you when is the lowest price to buy the The Kill Order Prequel

Should I buy the The Kill Order Prequel now?

What is the current price of The Kill Order Prequel?

What was the lowest price for the The Kill Order Prequel?

The lowest historical price was Out of stock