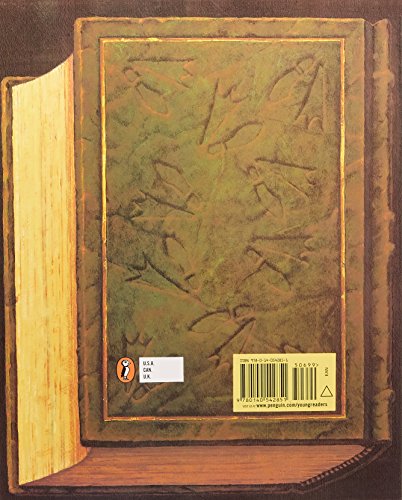 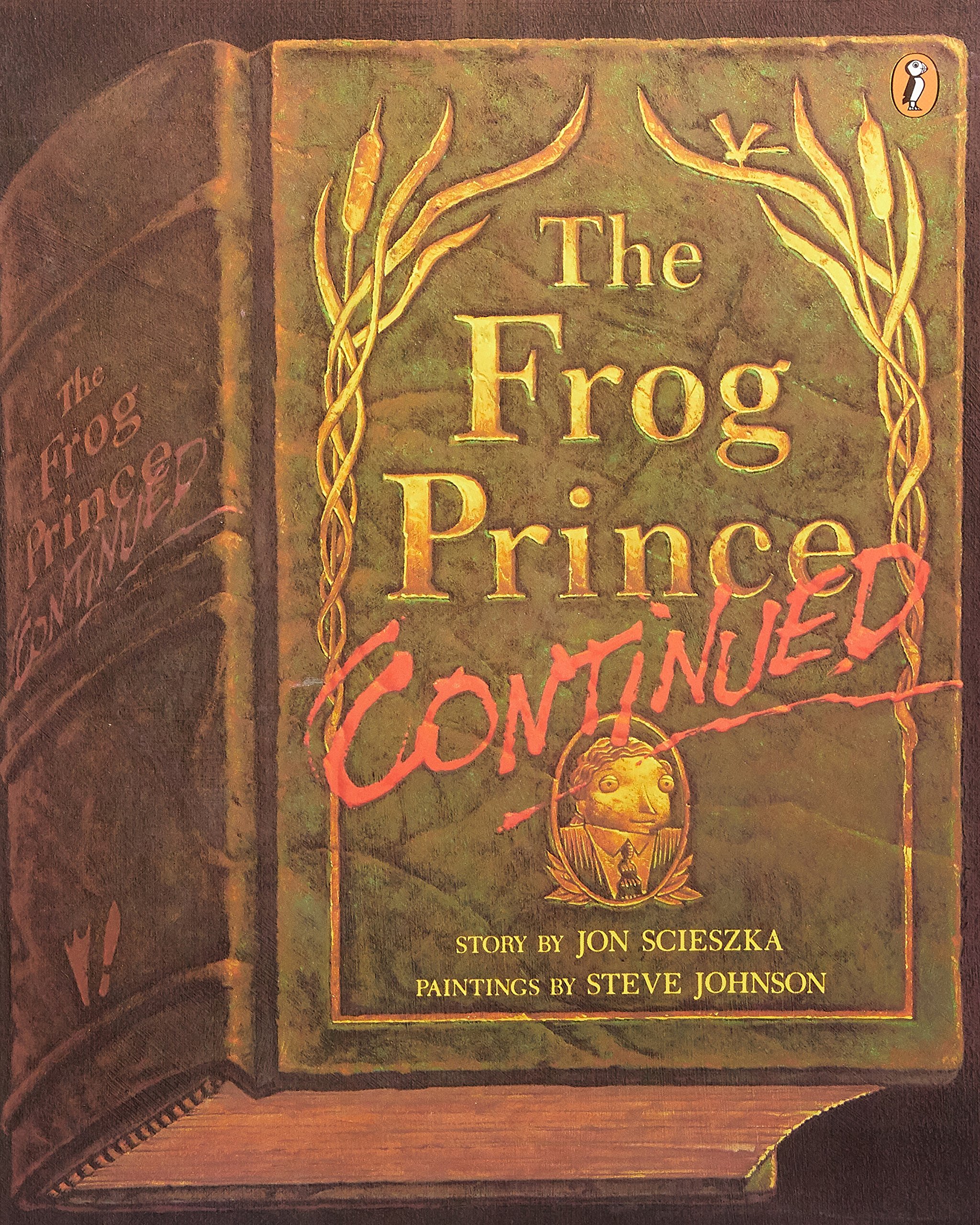 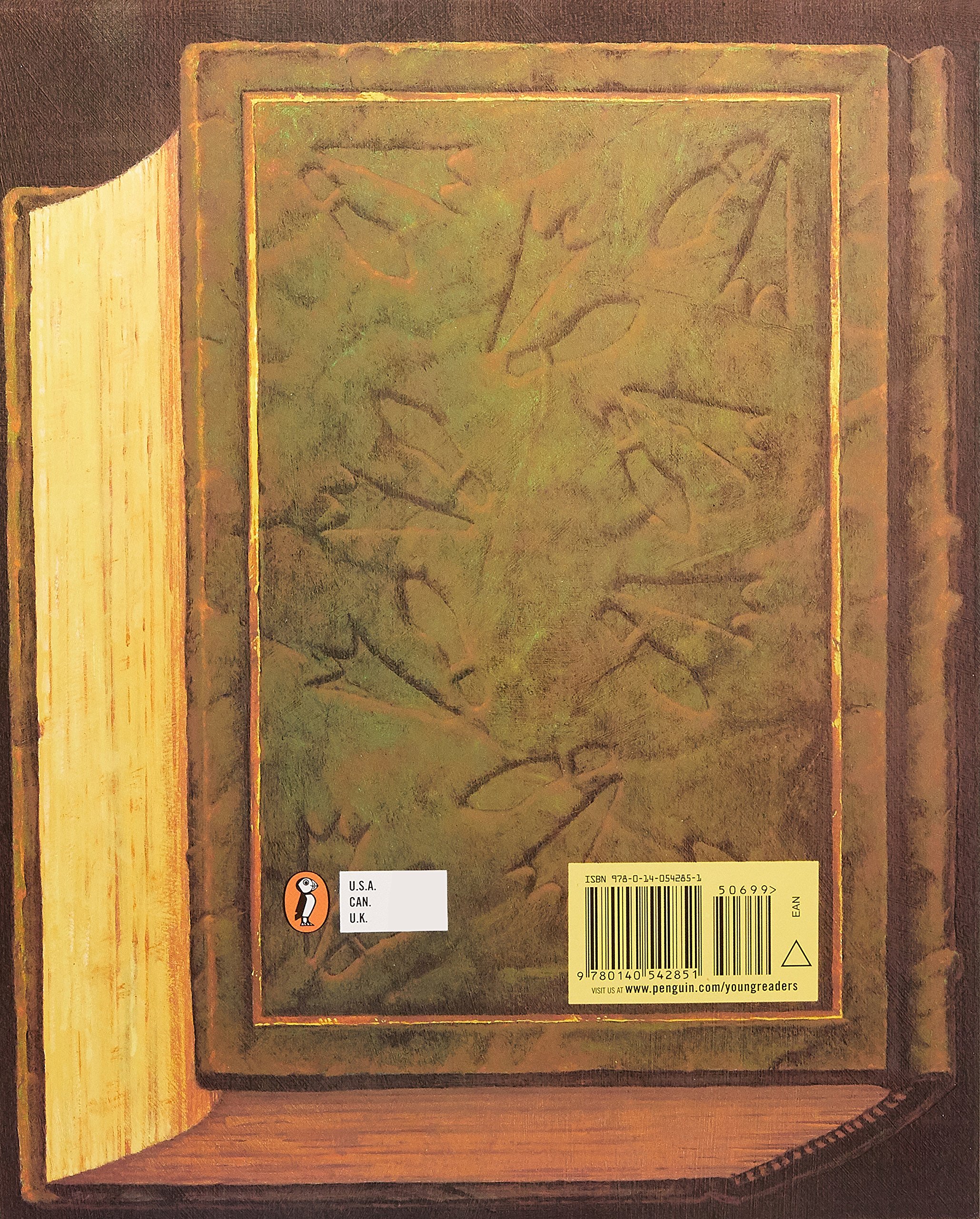 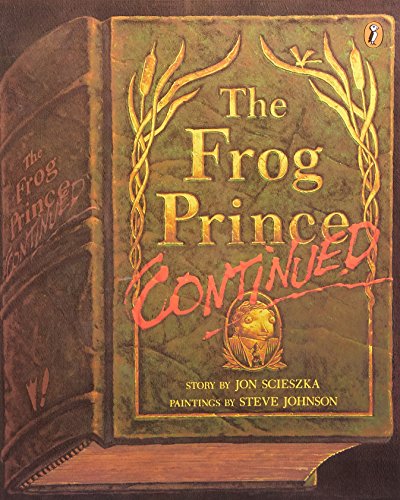 Product description After the Princess kissed the frog, he turned into a handsome prince and they lived happily ever after... or "did they?" The Princess can't stand the Prince's froggy habits - the way he hops around on the furniture, or sneaks off to the lily pond. The Prince is unhappy, too, and decides that it would be best if he were changed back to a frog. But finding a witch who will do the job is harder than he expects. They all seem to have other spells in mind... From Publishers Weekly The fabled amphibian meets with marital discord; according to PW, "stylized, sophisticated pictures add to the keen humor of this revisionist revelry." Ages 5-up. Copyright 1994 Reed Business Information, Inc. About the Author Jon Scieszka began to train as a doctor but left to take a course in fiction writing at Columbia University and to become a teacher. He lives in Brooklyn and spends his time writing and talking about books. Lane Smith, an acclaimed author/illustrator, has achieved major success in his collaborations with Jon Scieszka. He provided the original concept and illustrations for the hit film JAMES & THE GIANT PEACH. He lives in New York.

Current price$6.59
Since 11 months
Average price$6.63
Based on 9 years
Lowest price ever$3.49
3 years ago
Highest price ever$7.59
15 months ago
Amazing
Great
Average
High
It's unlikely to find significant changes in price, we expect this product to remain within its Average price. Our advice is Buy now.
Buy on Amazon

What Was Pearl Harbor?

My Parents Think I'm Sleeping (I Can Read Level 3)

The Frog Prince Continued Picture Puffin, is it available on Amazon?

Yes! But at Pricepulse we inform you when is the lowest price to buy the The Frog Prince Continued Picture Puffin

Should I buy the The Frog Prince Continued Picture Puffin now?

What is the current price of The Frog Prince Continued Picture Puffin?

What was the lowest price for the The Frog Prince Continued Picture Puffin?

The lowest historical price was $3.49