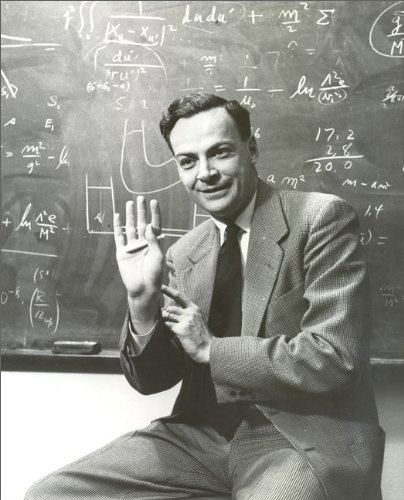 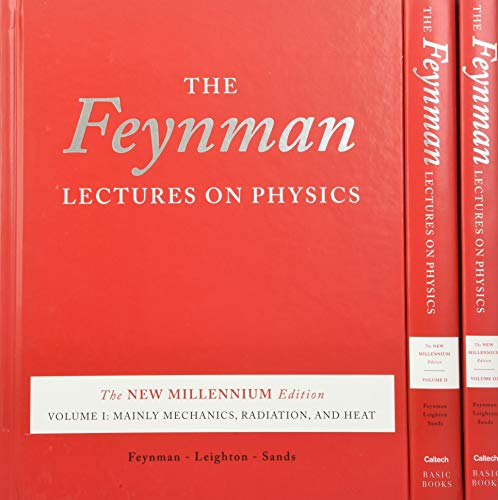 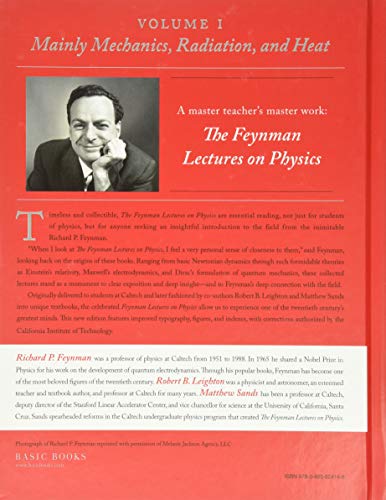 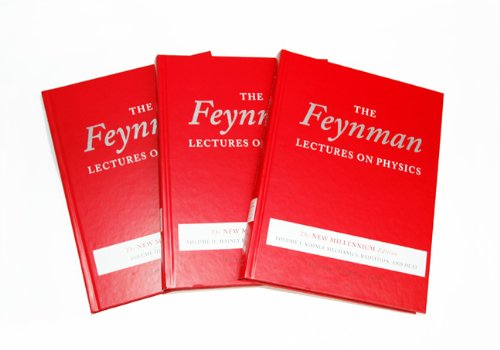 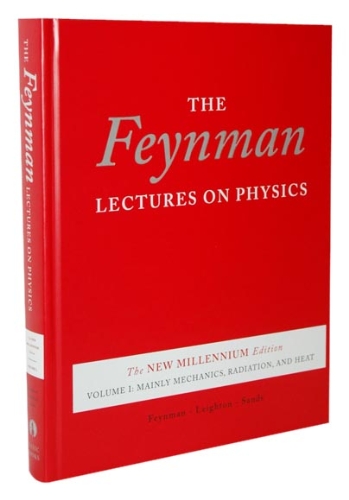 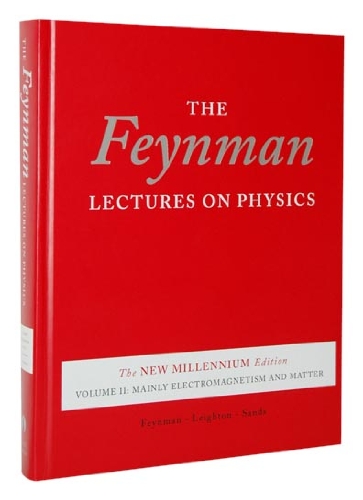 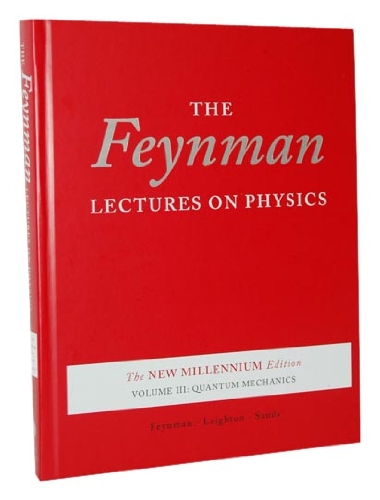 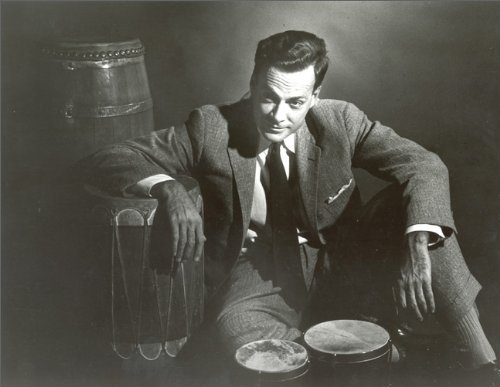 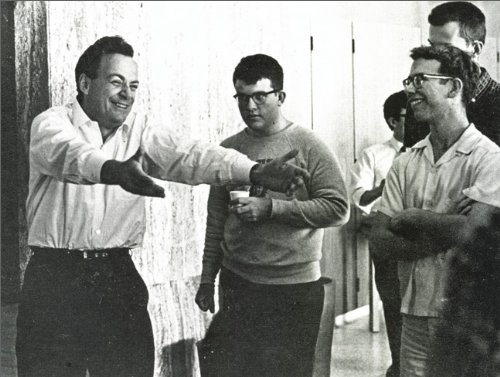 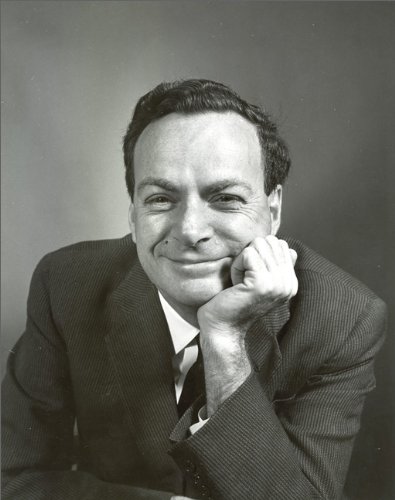 Product Description The legendary introduction to physics from the subject's greatest teacher "The whole thing was basically an experiment," Richard Feynman said late in his career, looking back on the origins of his lectures. The experiment turned out to be hugely successful, spawning a book that has remained a definitive introduction to physics for decades. Ranging from the most basic principles of Newtonian physics through such formidable theories as general relativity and quantum mechanics, Feynman's lectures stand as a monument of clear exposition and deep insight. Now, we are reintroducing the printed books to the trade, fully corrected, for the first time ever, and in collaboration with Caltech. Timeless and collectible, the lectures are essential reading, not just for students of physics but for anyone seeking an introduction to the field from the inimitable Feynman. About the Author Richard P. Feynman (1918-1988) was the Richard Chace Tolman Professor of Theoretical Physics at the California Institute of Technology. He was awarded the 1965 Nobel Prize for his work on the development of quantum field theory. He was also one of the most famous and beloved figures of the twentieth century, both in physics and in the public arena.