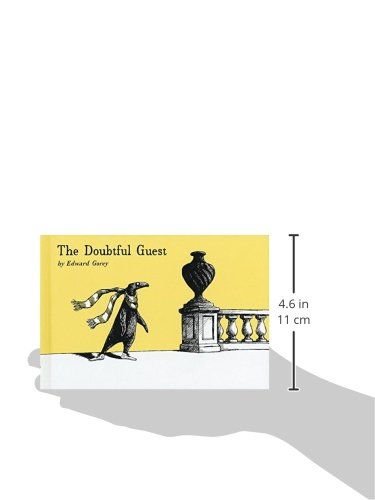 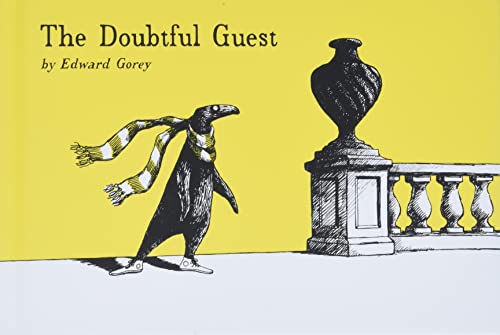 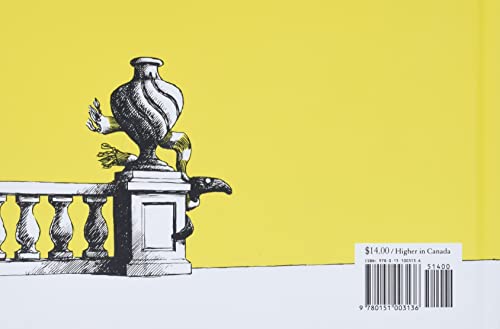 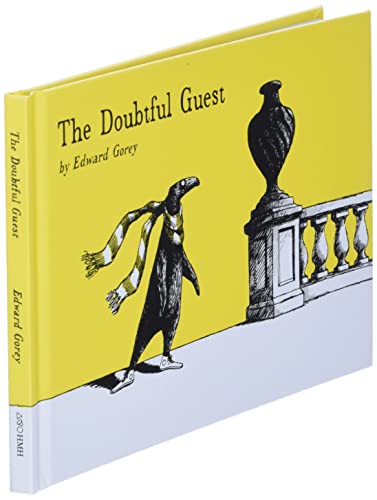 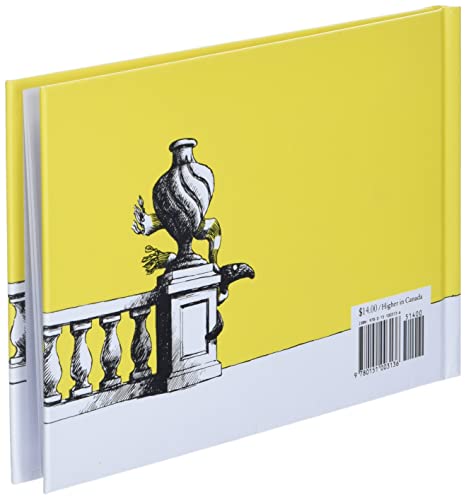 Product Description A vaguely sinister comedy of manners by beloved artist Edward Gorey   Told in a set of fourteen rhyming couplets, The Doubtful Guest is the story of a solemn, mysterious, outdoor creature, dressed rather ordinarily in sneakers and a scarf, who appears on a winter night at a family's Victorian home and never leaves again. Gorey's eerie and charming illustrations accompany the verses, making this an enjoyably strange (and strangely enjoyable) read for all ages. About the Author Edward Gorey (1925-2000) wrote and illustrated such popular books as The Doubtful Guest, The Gashlycrumb Tinies, and The Headless Bust. He was also a very successful set and costume designer, earning a Tony Award for his Broadway production of Edward Gorey's Dracula. Animated sequences of his work have introduced the PBS series Mystery! since 1980.

The Doubtful Guest, is it available on Amazon?

Yes! But at Pricepulse we inform you when is the lowest price to buy the The Doubtful Guest

Should I buy the The Doubtful Guest now?

What is the current price of The Doubtful Guest?

What was the lowest price for the The Doubtful Guest?