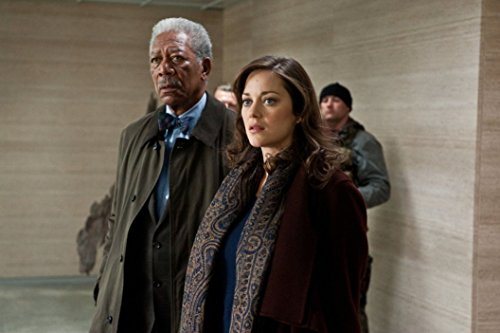 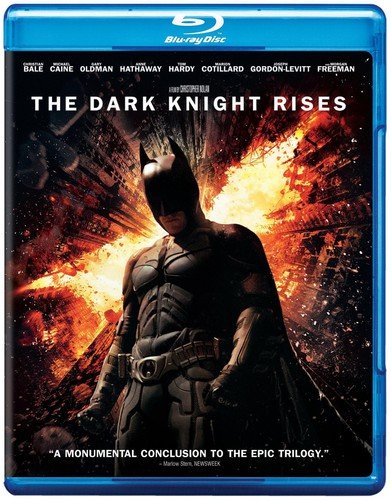 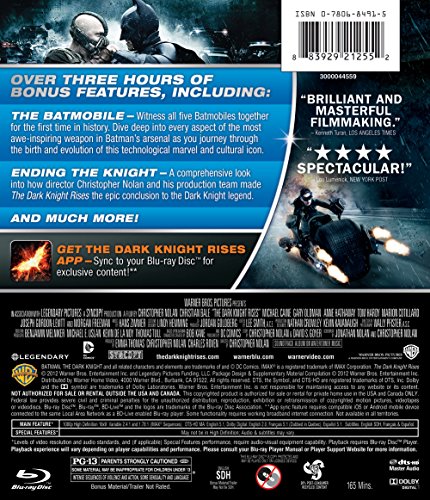 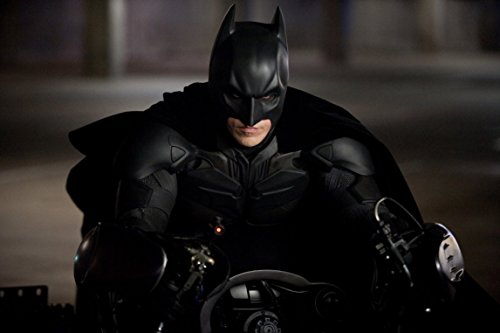 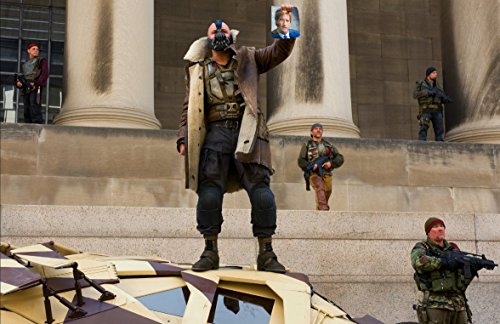 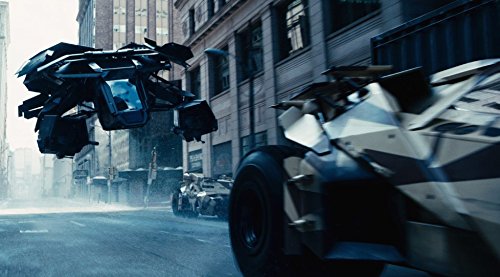 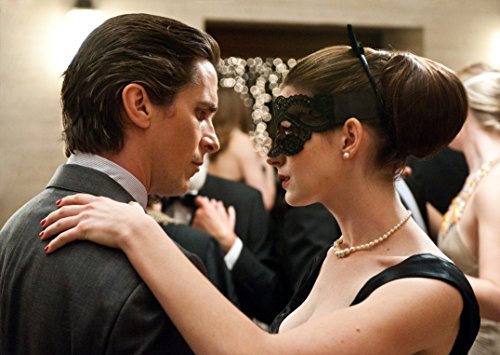 Product Description It has been eight years since Batman vanished into the night, turning, in that instant, from hero to fugitive. Assuming the blame for the death of D.A. Harvey Dent, the Dark Knight sacrificed everything for what he and Commissioner Gordon both hoped was the greater good. For a time the lie worked, as criminal activity in Gotham City was crushed under the weight of the anti-crime Dent Act. But everything will change with the arrival of a cunning cat burglar with a mysterious agenda. Far more dangerous, however, is the emergence of Bane, a masked terrorist whose ruthless plans for Gotham drive Bruce out of his self-imposed exile. But even if he dons the cape and cowl again, Batman may be no match for Bane. Review Christopher Nolan's dramatically and emotionally satisfying wrap-up to the Dark Knight trilogy adroitly avoids clichés and gleefully subverts your expectations at every turn. --New York Post, Lou Lumenick The miracle of Nolan's Batman trilogy is the way it imprints those myths with the dread-soaked tenor of the times. --The A.V. Club, Scott Tobias About the Actor Christian Bale was born in Pembrokeshire, Wales, UK on January 30, 1974. The ability to transform his body and to disappear into a character influenced many decisions to cast him. Christian Bale's movies include the definitive trilogy of Christopher Nolan's dark-themed narratives: Batman Begins (2005), The Dark Knight (2008) and The Dark Knight Rises (2013). Anne Hathaway was born in Brooklyn, New York, November 12, 1982. Anne Hathaway movies include: The Phantom of the Opera (2004), The Princess Diaries (2001) and The Dark Knight Rises (2013). About the Director Best known for his cerebral, often nonlinear story-telling, acclaimed writer-director Christopher Nolan was born on July 30, 1970, in London, England. Nolan captivated audiences with sci-fi thriller Inception (2010), the psychological thriller, Insomnia (2002) and Memento (2000), and he revived the Batman franchise: Batman Begins (2005), The Dark Knight (2008) and The Dark Knight Rises (2012).