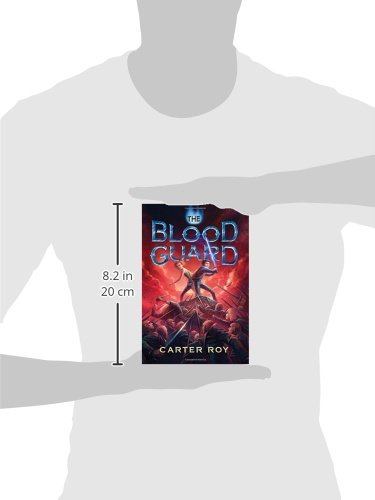 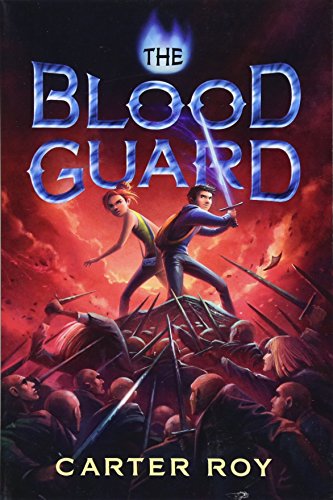 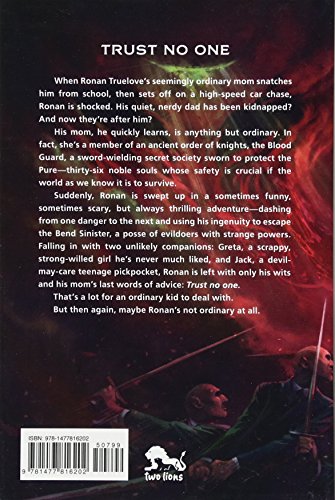 Product Description When thirteen-year-old Ronan Truelove’s seemingly ordinary mom snatches him from school, then sets off on a high speed car chase, Ronan is shocked. His quiet, nerdy dad has been kidnapped? And the kidnappers are after him, too? His mom, he quickly learns, is anything but ordinary. In fact, she’s a member of an ancient order of knights, the Blood Guard, a sword-wielding secret society sworn to protect the Pure—thirty-six noble souls whose safety is crucial if the world as we know it is to survive. Now all those after-school activities—gymnastics, judo, survival training—she made him take, make sense. For suddenly Ronan is swept up in a sometimes funny, sometimes scary, but always thrilling adventure—dashing from one danger to the next, using his wits to escape the Bend Sinister, a posse of evil doers with strange powers. Falling in with two unlikely companions, Greta, a scrappy, strong-willed girl he’s never much liked and Jack, a devil-may-care teenage pickpocket, Ronan is left with only his wits and his mom’s last words of advice: Trust no one. That’s a lot for an ordinary kid to deal with. But then again, maybe Ronan’s not ordinary at all. About the Author Carter Roy has worked some three dozen jobs ranging from movie theater projectionist to delivery truck driver before finally ending up as an editor for a major publisher, where he edited hundreds of books before leaving to write his own. An award-winning short story writer, this is his first novel. He lives in New York City.

You're My Little Honey Bunny

The Blood Guard, is it available on Amazon?

Yes! But at Pricepulse we inform you when is the lowest price to buy the The Blood Guard

Should I buy the The Blood Guard now?

What is the current price of The Blood Guard?

What was the lowest price for the The Blood Guard?