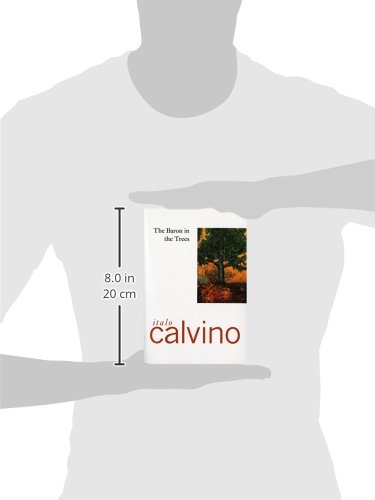 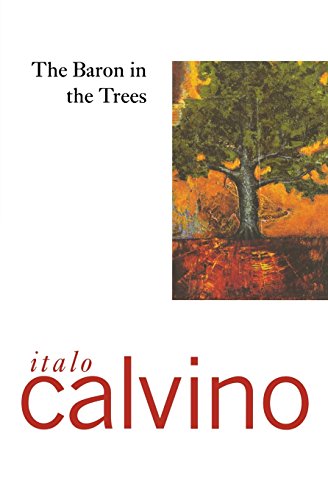 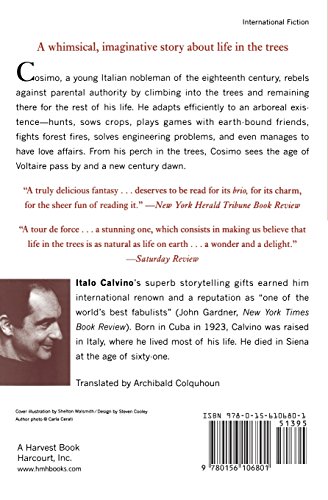 Product Description Cosimo, a young eighteenth-century Italian nobleman, rebels by climbing into the trees to remain there for the rest of his life. He adapts efficiently to an arboreal existence and even has love affairs. Translated by Archibald Colquhoun. About the Author ITALO CALVINO (1923–1985) attained worldwide renown as one of the twentieth century’s greatest storytellers. Born in Cuba, he was raised in San Remo, Italy, and later lived in Turin, Paris, Rome, and elsewhere. Among his many works are Invisible Cities, If on a winter’ s night a traveler, The Baron in the Trees, and other novels, as well as numerous collections of fiction, folktales, criticism, and essays. His works have been translated into dozens of languages.

The Baron In The Trees, is it available on Amazon?

Yes! But at Pricepulse we inform you when is the lowest price to buy the The Baron In The Trees

Should I buy the The Baron In The Trees now?

What is the current price of The Baron In The Trees?

What was the lowest price for the The Baron In The Trees?