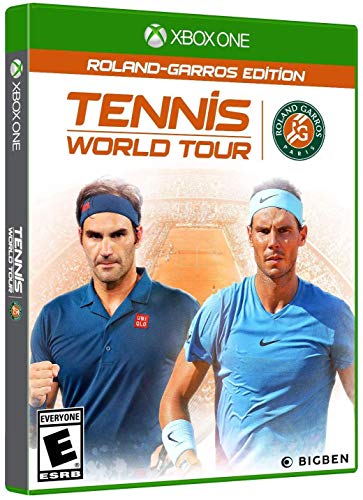 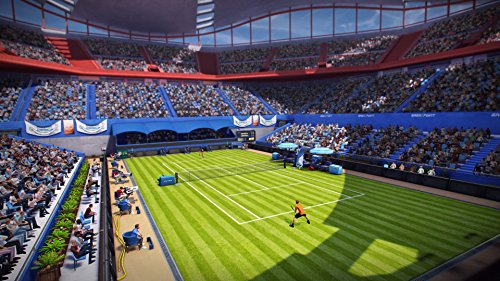 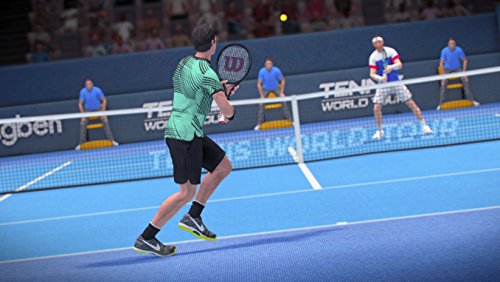 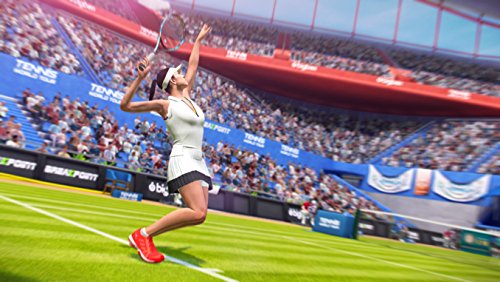 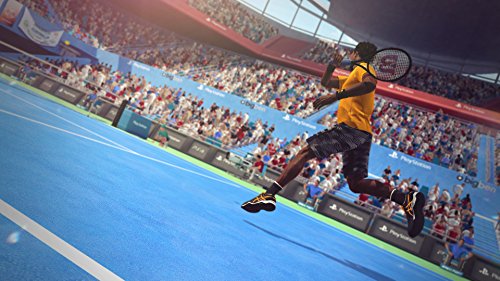 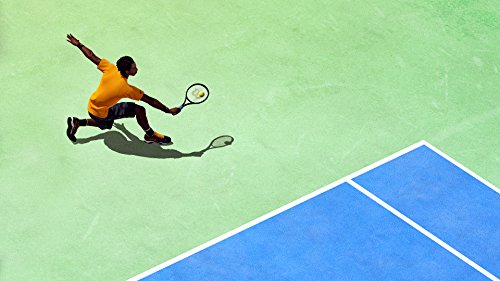 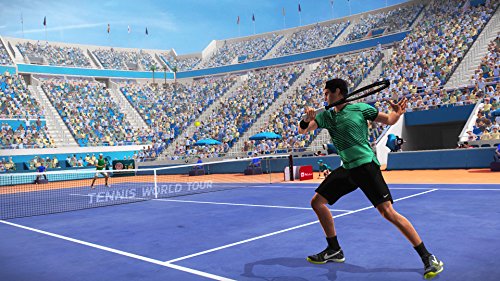 The best of tennis in a single game! This ultimate edition will include all the additional content already released but will also offer new officially licensed content from the French Open. The Roland-Garros Edition will allow players to play as Rafael Nadal, 11-times French Open winner, but also as French stars Kristina Mladenovic and Caroline Garcia. Famous clay courts of Roland-Garros will be playable: Philippe Chartier, Suzanne Lenglen, the new Simone Mathieu. La Caja Magica of the Mutua Madrid Open is also part of the new game content.

My Time at Portia - Xbox One

PowerA Chat Headset for Xbox One

Fade to Silence Xbox One - Xbox One