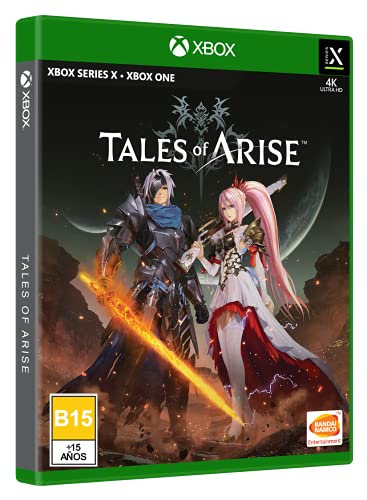 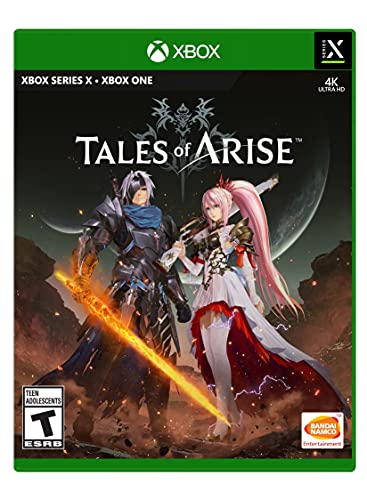 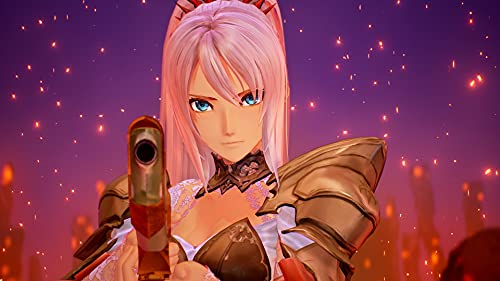 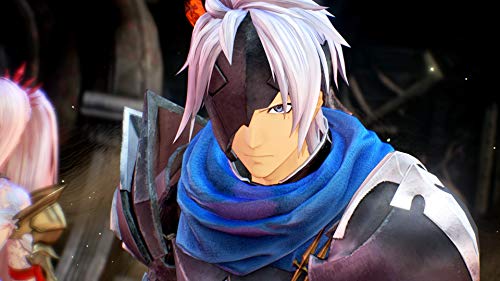 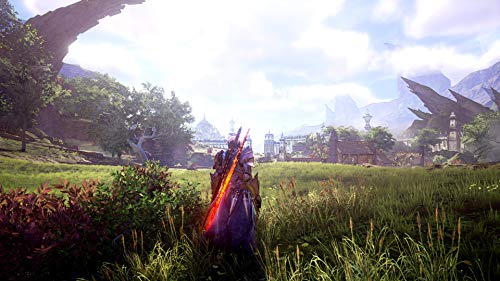 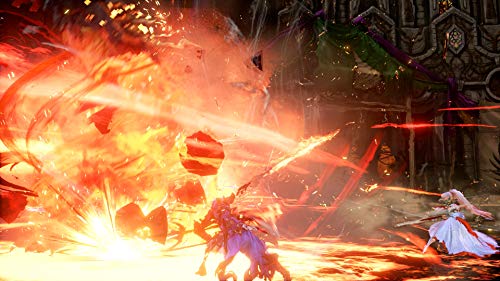 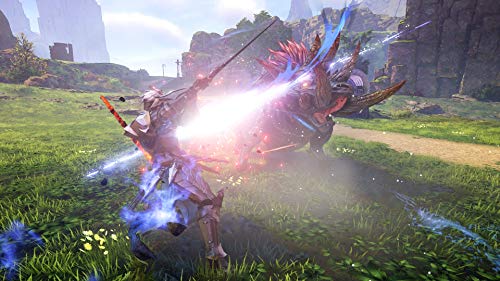 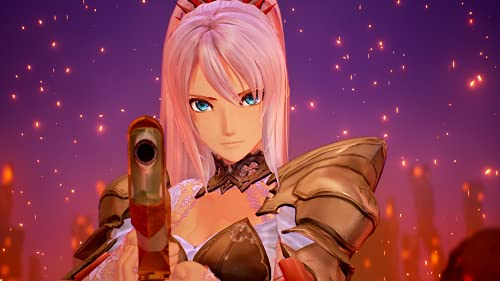 Challenge the Fate That Binds You - On the planet Dahna, reverence has always been given to Rena, the planet in the sky, as a land of the righteous and divine. Stories handed down for generations became truth and masked reality for the people of Dahna. For 300 years, Rena has ruled over Dahna, pillaging the planet of its resources and stripping people of their dignity and freedom. Our tale begins with two people, born on different worlds, each looking to change their fate and create a new future. Featuring a new cast of characters, updated combat, and classic Tales of gameplay mechanics, experience the next chapter in the world-famous Tale of series, Tales of Arise. • Experience the next chapter in the Tales of series, brought to life in stunning HD powered by Unreal Engine 4 • Dynamic Action RPG featuring an updated battle system that retains classic Tales of gameplay • Rich story featuring a vibrant world and new cast of characters • High quality animation created by ufotable. Tales of Arise offers fans the ability to experience the game on Xbox One or on Xbox Series X for no additional charge. Tales of Arise for Xbox will be delivered as a cross generation double-pack. Both discs included are required to play Tales of Arise on the Xbox One or the Xbox Series X console. After Installation of either Xbox One or Xbox Series X version of the game, the disc will be required to play the game. Both discs should be retained for the game to be playable. Save data created on the Xbox One and Xbox Series X are not compatible.
Looking for Xbox Series X?
Activate Stock Alert!
Looking for Xbox Series S?
Activate Stock Alert!

Amazing
Great
Average
High
This is absolutely the best time to buy. Don’t miss out, there's 93% probability of this price being higher soon. Buy now.
Buy on Amazon

Tales Of Arise Xbox One, is it available on Amazon?

Yes! But at Pricepulse we inform you when is the lowest price to buy the Tales Of Arise Xbox One

Should I buy the Tales Of Arise Xbox One now?

What is the current price of Tales Of Arise Xbox One?

What was the lowest price for the Tales Of Arise Xbox One?