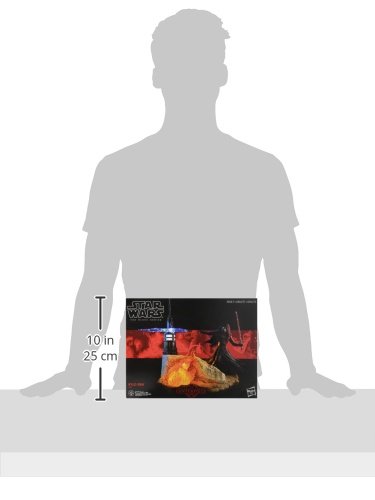 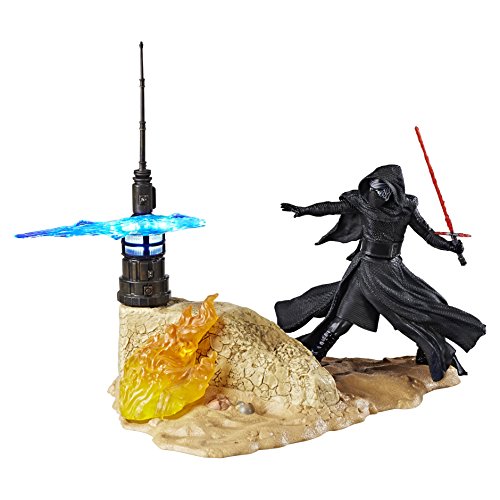 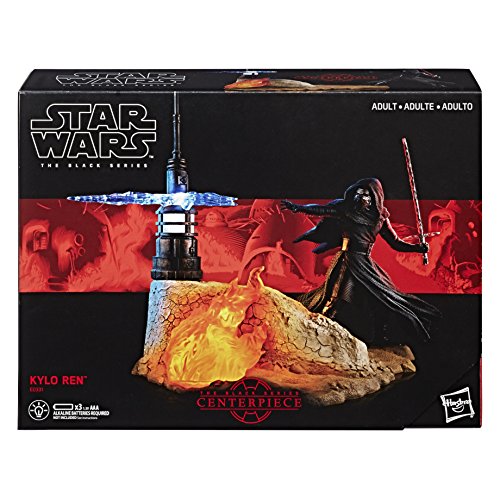 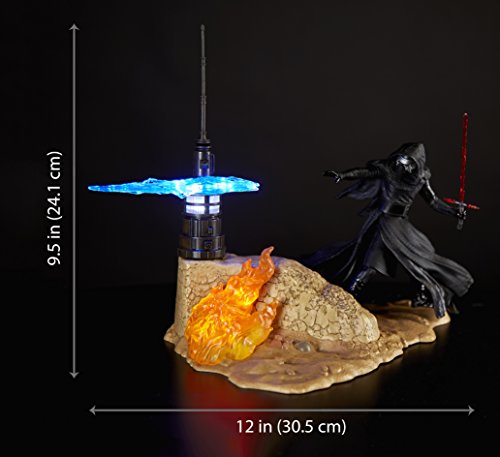 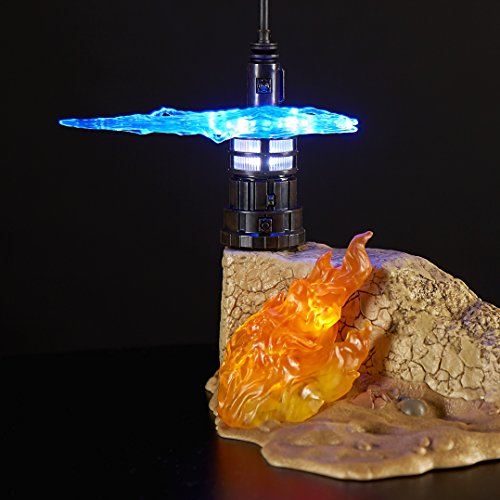 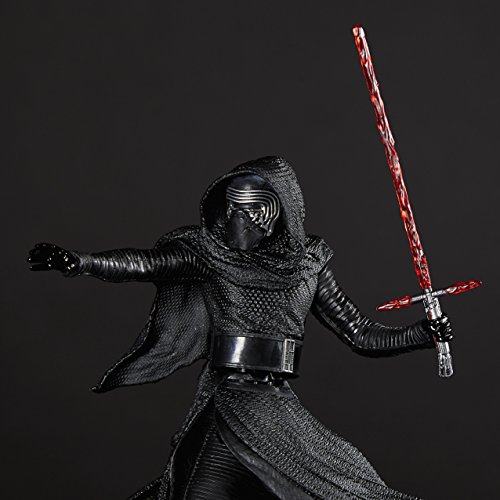 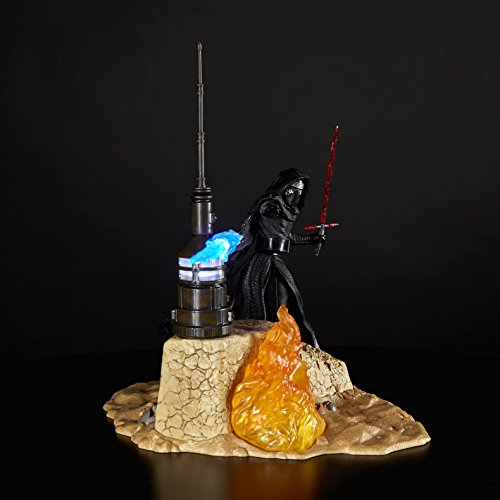 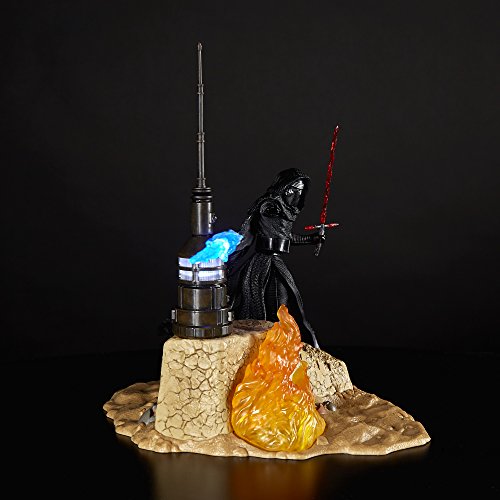 Reimagine key moments from the Star Wars universe with the Star Wars The Black Series Centerpiece collection! Each base features premium lights and sounds, and an iconic character captured in a moment in time like never before. In service of Supreme Leader Snoke and the powerful First Order, Kylo Ren and a legion of stormtroopers invade Jakku in search of the star map that will lead them to the last Jedi in the galaxy, Luke Skywalker. Imagine Kylo Ren landing on Jakku in search of the map that leads to Jedi master Luke Skywalker in Star Wars: The Force Awakens with this Star Wars The Black Series Centerpiece Kylo Ren, featuring Kylo Ren wielding his iconic lightsaber and threatening all of those on Jakku who dare oppose him. With a premium base featuring lights that invite building out the iconic scene with more figures, vehicles, and accessories, Star Wars The Black Series Centerpiece Kylo Ren truly serves as the centerpiece of any fan’s treasured display. Additional products each sold separately. Star Wars products are produced by Hasbro under license from Lucasfilm Ltd. Hasbro and all related terms are trademarks of Hasbro.

Yes! But at Pricepulse we inform you when is the lowest price to buy the Star Wars Black Series Action Figure

What is the current price of Star Wars Black Series Action Figure?

What was the lowest price for the Star Wars Black Series Action Figure?