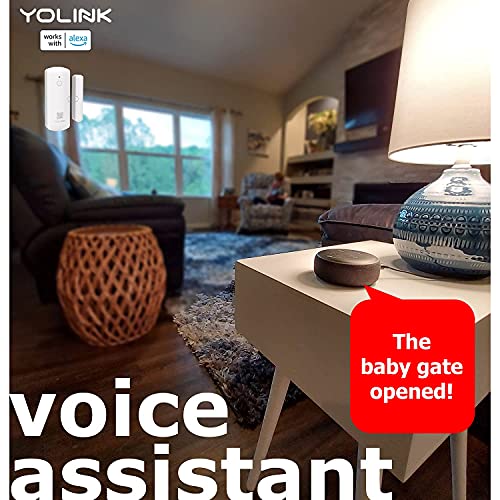 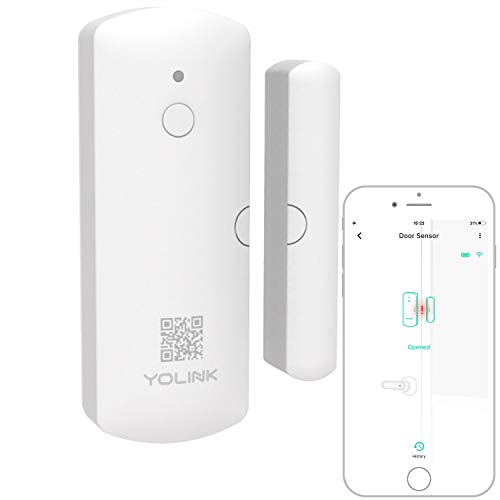 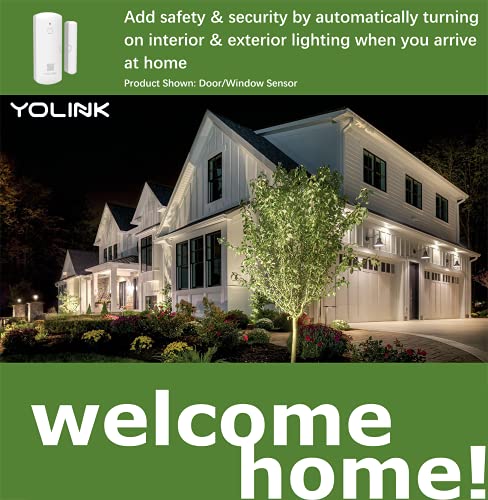 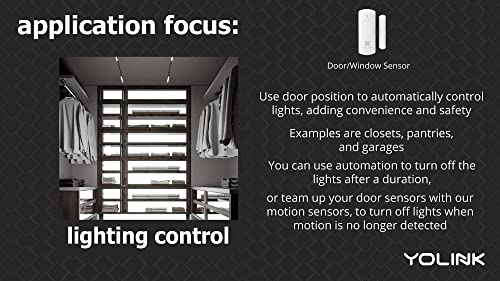 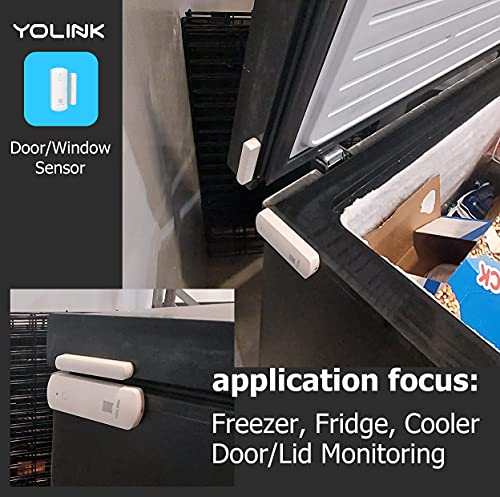 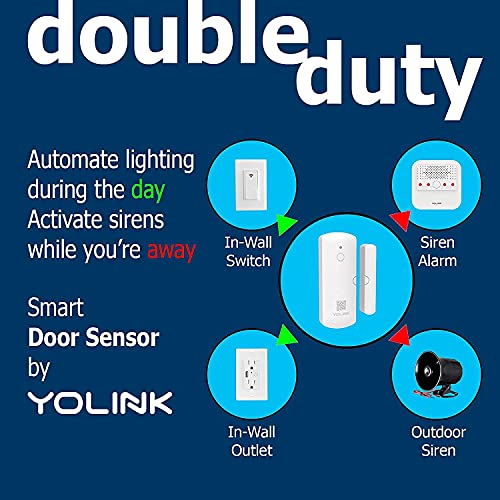 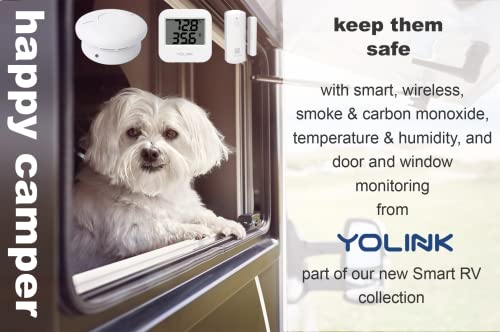 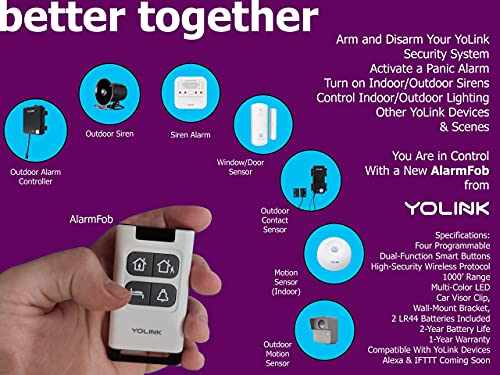 Features:
Real-time Status - Monitor the real-time state of door via YoLink App.
Open Remind - Remind you while the door is open for a set up time.
Battery Status - Update battery level and send low battery alert.
YoLink Control - Trigger an action of certain YoLink devices without internet.
Automation - Set up rules for "if this then that" function.

Yolink Door Sensor allows you to use your smartphone or tablet to detect the open and close your door from anywhere on YoLink APP. Feel more secure at home when you receive alerts when the doors or windows open and close.
With YoLink APP and Hub, you can also control or monitor other YoLink smart home device, like Garage Door kit, Plugs, Buttons, Locks, Remote Controls, Switches, Outlets, Power Strip, Gas/Water Valves, Sensors and more, to build your own smart home system making your house smart.

Yes! But at Pricepulse we inform you when is the lowest price to buy the Smart Window Door Sensor Yolink 14 Mile Worlds Lon

What was the lowest price for the Smart Window Door Sensor Yolink 14 Mile Worlds Lon?