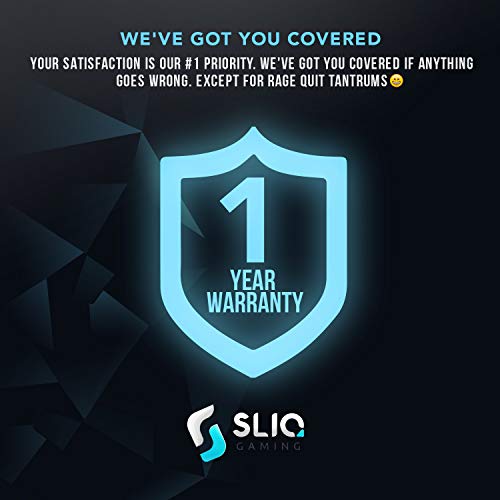 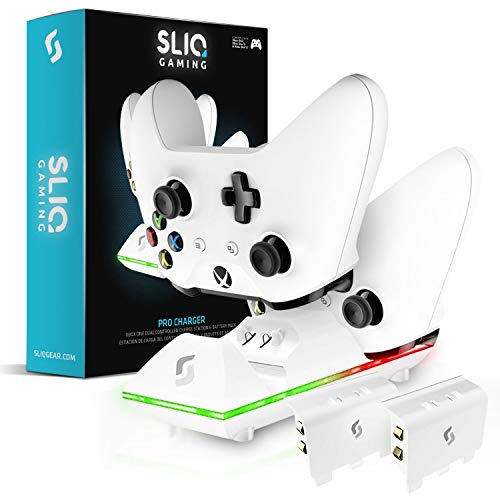 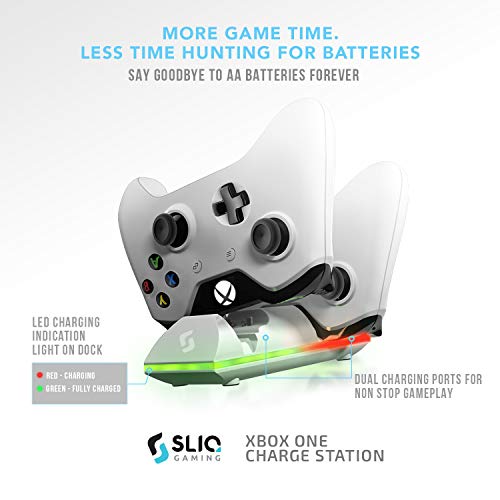 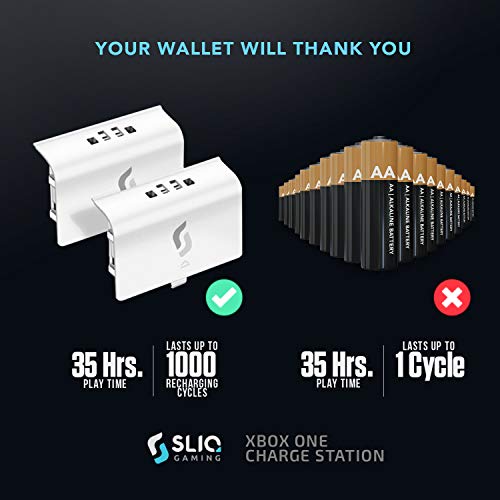 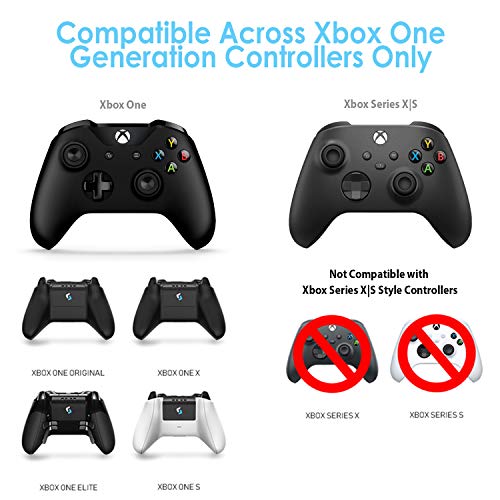 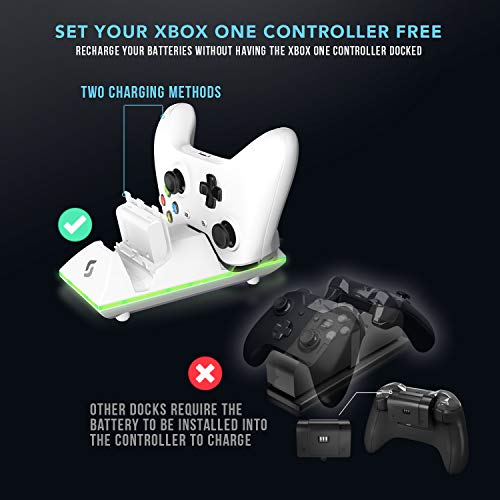 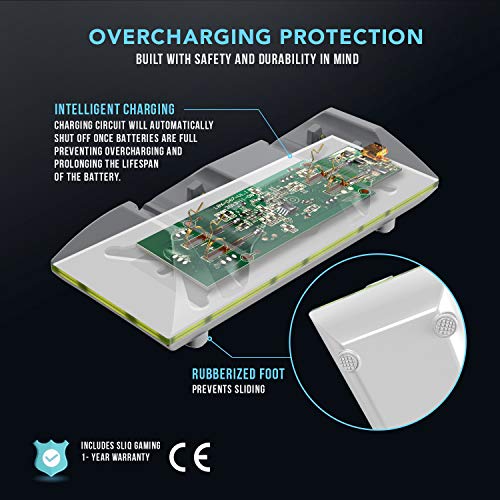 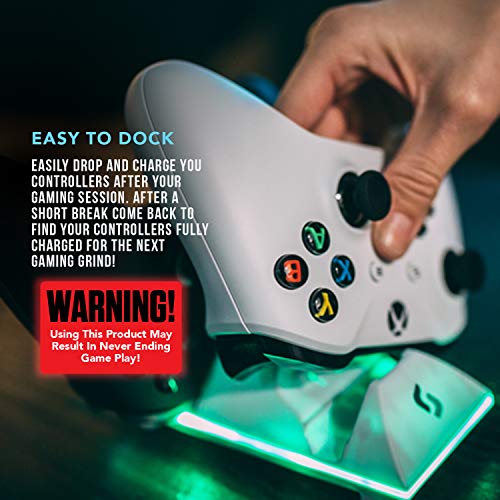 The Sliq Gaming Xbox One Dual Controller Charge Station & Battery remedies the aggravation of changing batteries or the uncertainty of a dead controller in the middle of gameplay. Included are 2 800 mAh batteries allowing you to experience uninterrupted long hours of game play. Once you are done, simply drop the controller on the charge station to have a fully charged controller for the next grind. The charge station also lets you know when a controller is fully charged with a built in LED indication light.