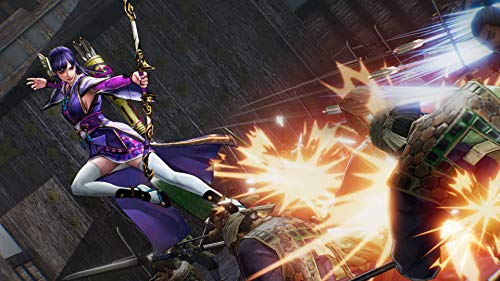 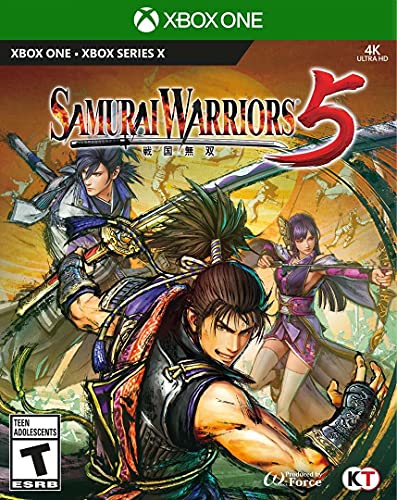 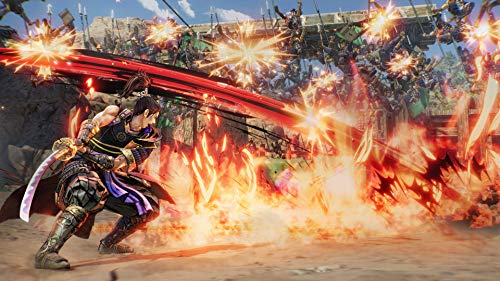 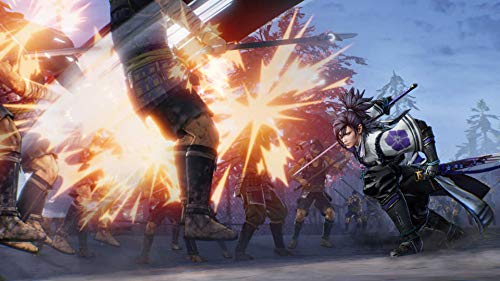 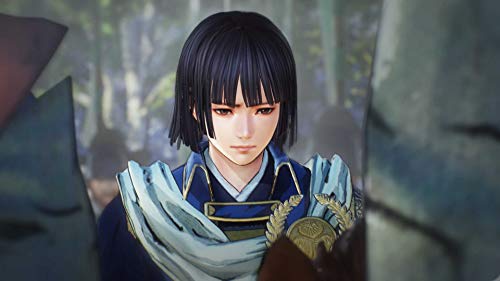 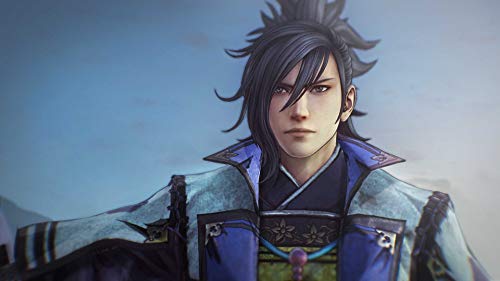 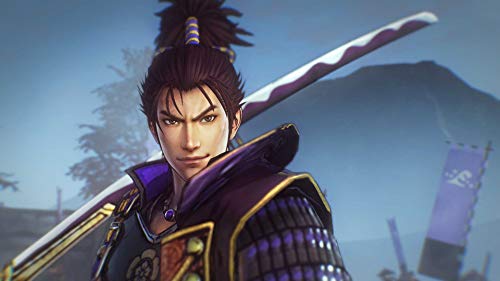 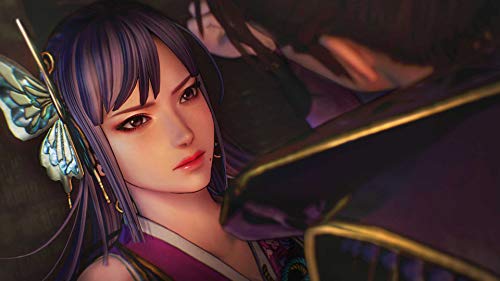 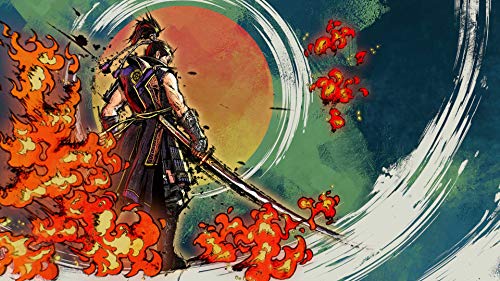 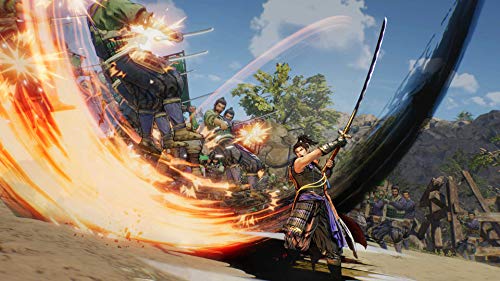 Experience exhilarating action set in a dramatic historical setting in SAMURAI WARRIORS 5.  As the latest numbered entry in the SAMURAI WARRIORS franchise, the story, characters, and visuals have been re-imagined to set the stage for a thrilling new series.  The story takes place after the Ōnin War during the golden age of the Sengoku period, and features a story that centers on the lives of two of the most representative military commanders of this era: Nobunaga Oda and Mitsuhide Akechi.  Choose from a number of new and returning characters while utilizing new abilities to take on evolving enemy forces.  Experience electrifying Musou action like never before in SAMURAI WARRIORS 5! Features: • Announced and showcased on Nintendo Direct with over 1.4MM real-time viewers.  Featured on This Week on Xbox. • Experience an intense historical drama set during Japan’s Sengoku period, told from the perspective of this era’s foremost military commanders: Nobunaga Oda and Mitsuhide Akechi. • 27 playable characters – both returning heroes and brand new characters have received re-imagined designs in order to showcase the captivating world of the Sengoku period. • Enjoy exhilarating strategic action on an evolved battlefield.  Enemy forces continue to evolve as time passes in the story, making full use of a number of different military tactics to take on the player.
Looking for Xbox Series X?
Activate Stock Alert!
Looking for Xbox Series S?
Activate Stock Alert!

Samurai Warriors 5 Xbox One, is it available on Amazon?

Yes! But at Pricepulse we inform you when is the lowest price to buy the Samurai Warriors 5 Xbox One

Should I buy the Samurai Warriors 5 Xbox One now?

This is absolutely the best time to buy. Don’t miss out, there's 72% probability of this price being higher soon. Buy now.

What is the current price of Samurai Warriors 5 Xbox One?

What was the lowest price for the Samurai Warriors 5 Xbox One?