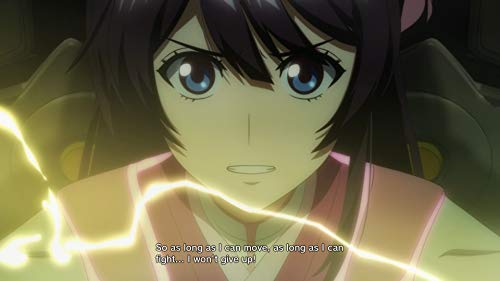 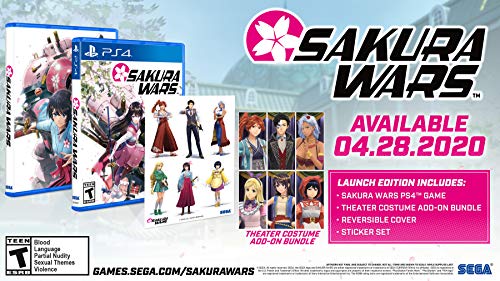 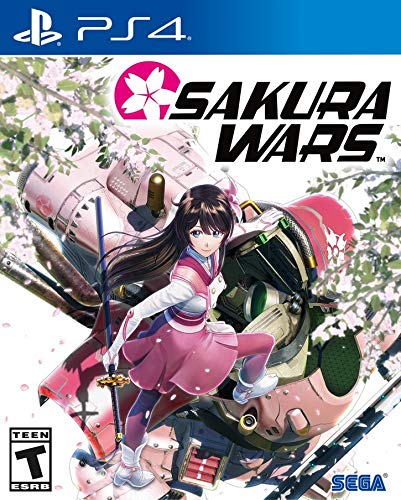 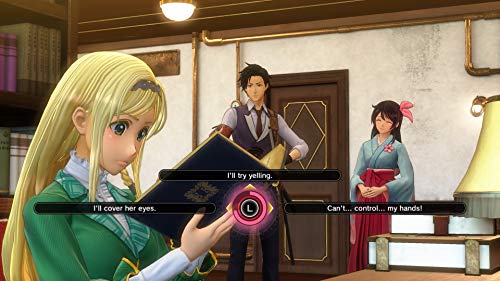 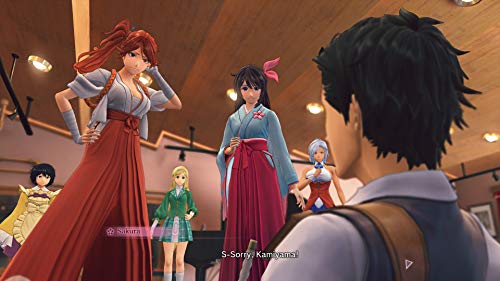 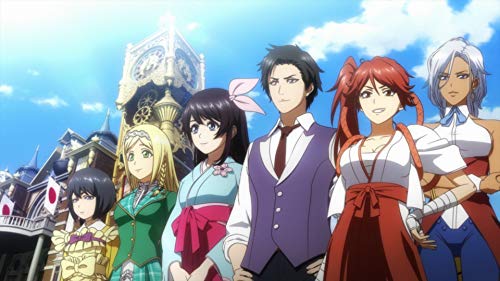 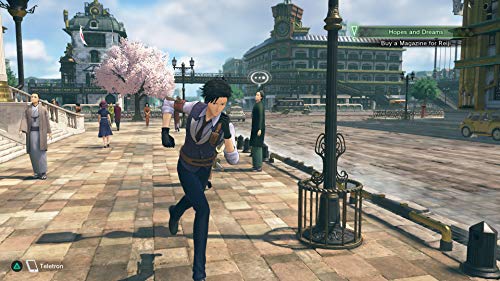 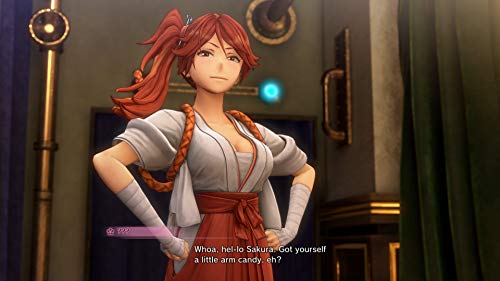 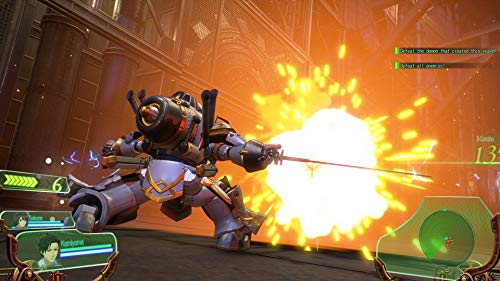 The Imperial Combat Revue takes the stage as Tokyo’s defense force against a demon threat in this extravagant adventure. Soldiers in wartime, but theater performers in peacetime, the Revue’s Flower Division is not living up to their legacy and is at risk of being shut down. As newly appointed captain Seijuro Kamiyama, it’s up to you to turn the team around. • Dramatic Character Interplay — Engage with a colorful cast through the dynamic LIPS dialogue system where what you say and how you say it has a profound impact on relationships off and on the battlefield. • Exciting Combat Payoffs — Your bonds with team members flow into the high-energy combat finale of each episode, featuring action-packed fights with giant steam-powered mecha. • Brilliant Anime Production — Gorgeous animated sequences, a lush soundtrack, and characters designed by anime and JRPG luminaries will transport you into a vibrant 1940s steampunk Tokyo.

Sakura Wars Playstation 4, is it available on Amazon?

Yes! But at Pricepulse we inform you when is the lowest price to buy the Sakura Wars Playstation 4

Should I buy the Sakura Wars Playstation 4 now?

It's not a good time to buy now, there's a 20% probability this price will decrease. Our advise is to Watch it.

What is the current price of Sakura Wars Playstation 4?

What was the lowest price for the Sakura Wars Playstation 4?

The lowest historical price was $39.99