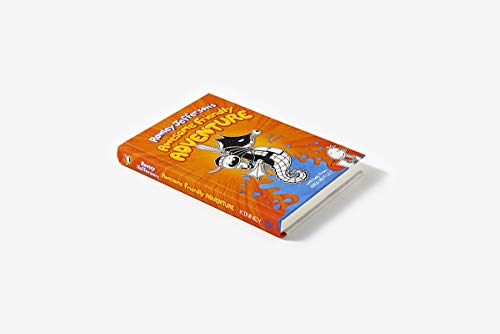 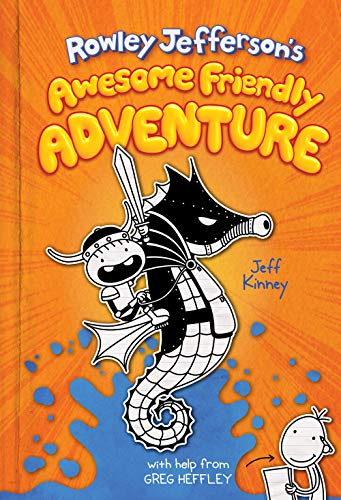 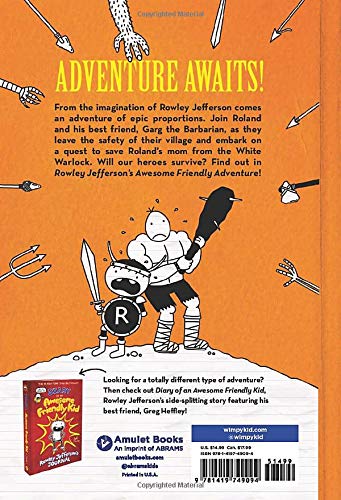 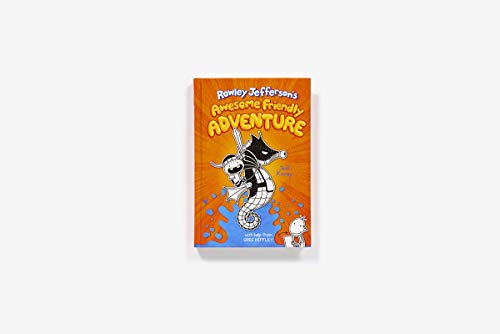 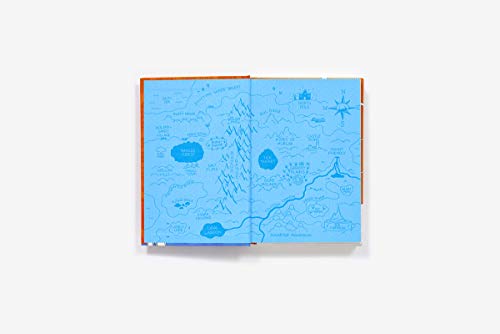 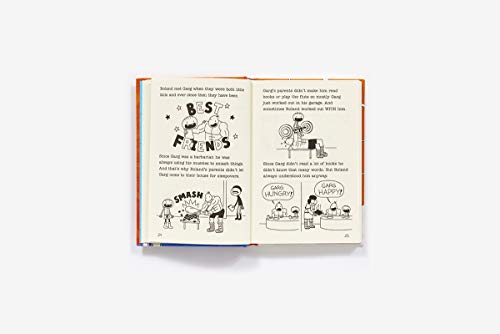 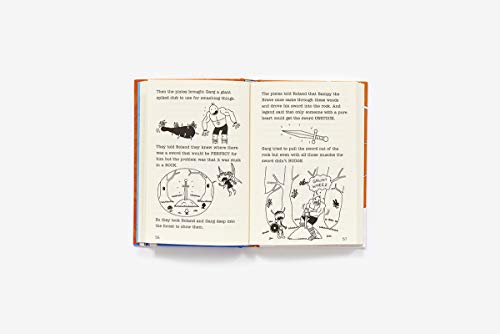 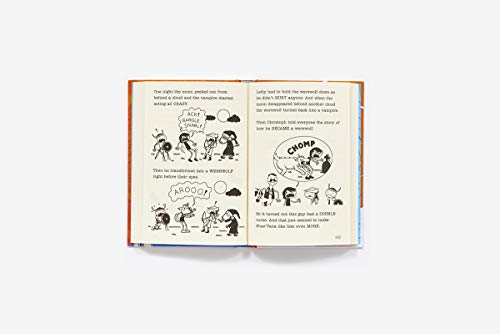 Product Description An instant #1 New York Times bestseller! You’ve never seen the Wimpy Kid World like this before—an entirely new, awesome, friendly, truly fantastic fantasy quest from #1 international bestselling author Jeff Kinney! From the imagination of Rowley Jefferson comes an adventure of epic proportions. Join Roland and his best friend, Garg the Barbarian, as they leave the safety of their village and embark on a quest to save Roland’s mom from the White Warlock. Will our heroes survive? Find out in Rowley Jefferson’s Awesome Friendly Adventure! And don’t miss Rowley Jefferson’s first book, the instant #1 bestseller , Diary of an Awesome Friendly Kid: Rowley Jefferson’s Journal! Review **STARRED REVIEW**  "The gags are funnier, the storytelling is sharper, and the characters are crisper. . . Rowley comes into his own in this superb installment."― Kirkus Reviews About the Author Jeff Kinney is a #1 New York Times bestselling author of the Diary of a Wimpy Kid series and the Awesome Friendly Kid series. He is a six-time Nickelodeon Kids’ Choice Award winner for Favorite Book and has been named one of Time magazine’s 100 Most Influential People in the World. He spent his childhood in the Washington, D.C., area and moved to New England, where he and his wife own a bookstore named An Unlikely Story.

How to Draw: Easy Techniques and Step-by-Step Drawings for Kids (Drawing for Kids Ages 9 to 12)

It's Not Easy Being a Bunny (Beginner Books(R))

Go the Distance: A Twisted Tale

Rowley Jeffersons Awesome Friendly Adventure, is it available on Amazon?

Yes! But at Pricepulse we inform you when is the lowest price to buy the Rowley Jeffersons Awesome Friendly Adventure

Should I buy the Rowley Jeffersons Awesome Friendly Adventure now?

What is the current price of Rowley Jeffersons Awesome Friendly Adventure?

What was the lowest price for the Rowley Jeffersons Awesome Friendly Adventure?