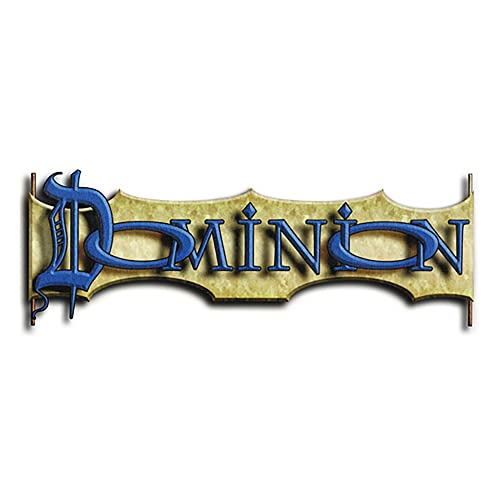 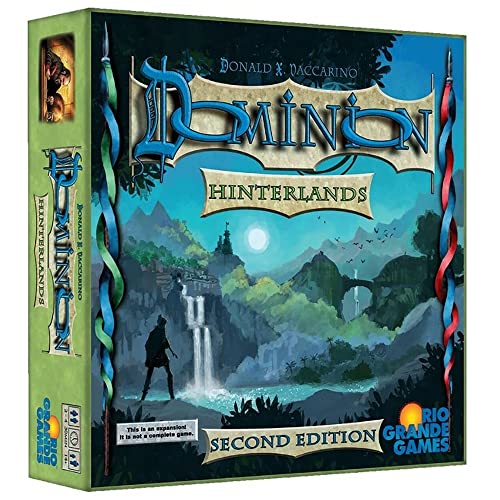 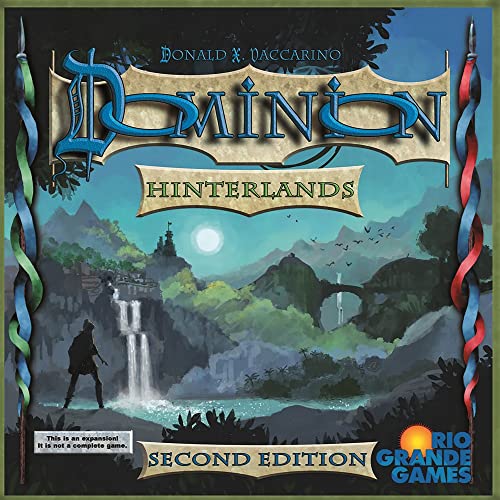 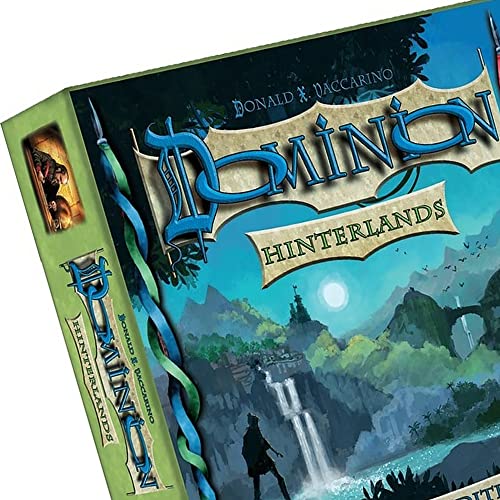 The world is big and your kingdom small.Small when compared to the world, that is; it’s moderate-sized when compared to other kingdoms. But in a big world like this one - big when compared to smaller worlds anyway, if such things exist; it’s moderate-sized when compared to worlds of roughly the same size, and a little small when compared to worlds just a little larger - well, to make a long story short - short when compared to longer stories anyway - it is time to stretch your borders. You’ve heard of far-off places - exotic countries, where they have pancakes but not waffles, where the people wear the wrong number of shirts, and don’t even have a word for the look two people give each other when they each hope that the other will do something that they both want done but which neither of them wants to do. It is to these lands that you now turn your gaze. This is the 6th addition to the game of Dominion. It adds 26 new Kingdom cards to Dominion, including 20 Actions, 3 Treasures, 3 Victory cards, and 3 Reactions. The central theme is cards that do something immediately when you buy them or gain them. Dominion: Hinterlands is an expansion, and cannot be played by itself; to play with it, you need Dominion, or a standalone expansion to Dominion (e.g., Dominion: Intrigue first edition). Those provide the Basic cards you need to play (Treasure, Victory, and Curse cards), as well as the full rules for setup and gameplay. Dominion: Hinterlands can also be combined with any other Dominion expansions you have. We hope you enjoy this expanding world of Dominion!

Yes! But at Pricepulse we inform you when is the lowest price to buy the Rio Grande Games Dominion Hinterlands 2nd Edition

What is the current price of Rio Grande Games Dominion Hinterlands 2nd Edition?

What was the lowest price for the Rio Grande Games Dominion Hinterlands 2nd Edition?