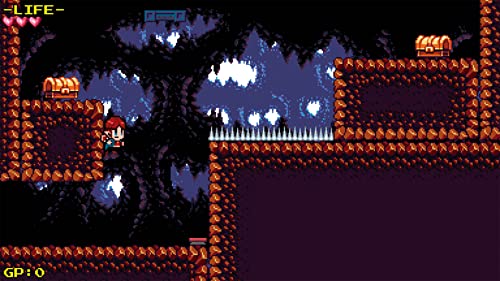 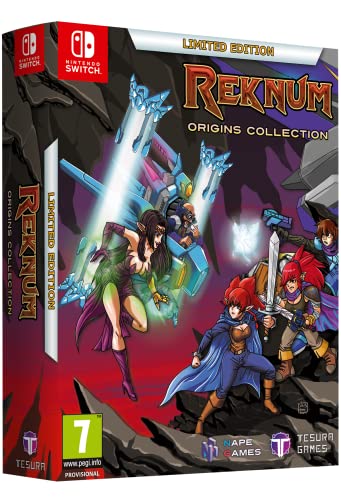 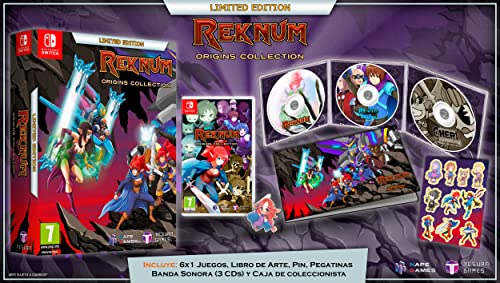 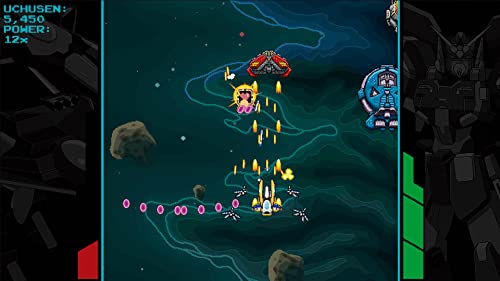 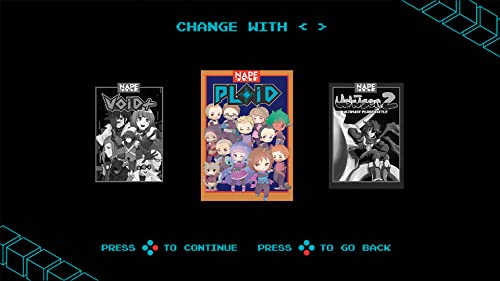 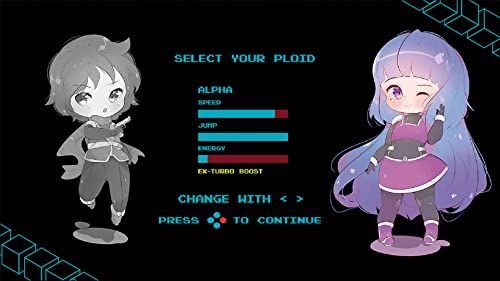 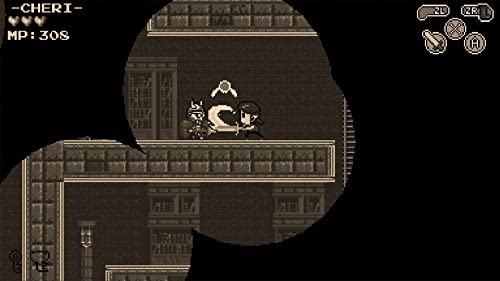 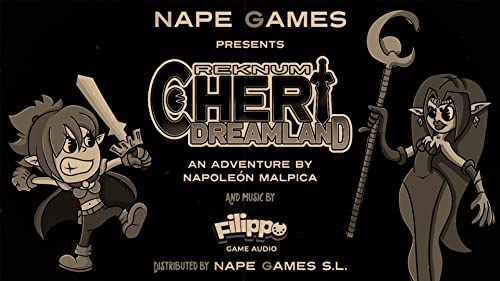 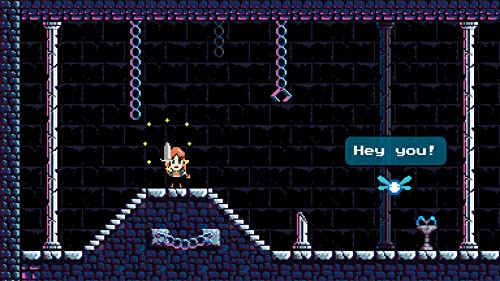 PLOID SAGA compiles the games of the PLOIDS Alpha and Omega, an evolution of the human race created by fusing technology with its DNA. In VOID + and its sequel PLOID, these heroes must travel through time in search of sacred artifacts that will help them defeat aliens trying to invade Earth. PLOID SAGA also includes the shoot’em Up Uchusen and Uchusen 2 minigames. Take out those aliens in true retro style! In REKNUM CHERI DREAMLAND, Princess Cheri has been trapped in the world of dreams. She explores, unlocks weapons, upgrades your skills, fights fearsome bosses, and saves the kingdom by following the poetic words of your ancestors. Join Cheri on her first mission in REKNUM DX, an improved version of the original Reknum exclusive to this edition. It includes new character sprites, a HUD and a fully remastered world in HD, new mechanics, and an extended story to explain her connection to the PLOIDS and the ending of the adventure.
Looking for Nintendo Switch?
Activate Stock Alert!

Yes! But at Pricepulse we inform you when is the lowest price to buy the Reknum Origins Collection Limited Edition Nintendo

What is the current price of Reknum Origins Collection Limited Edition Nintendo?

What was the lowest price for the Reknum Origins Collection Limited Edition Nintendo?