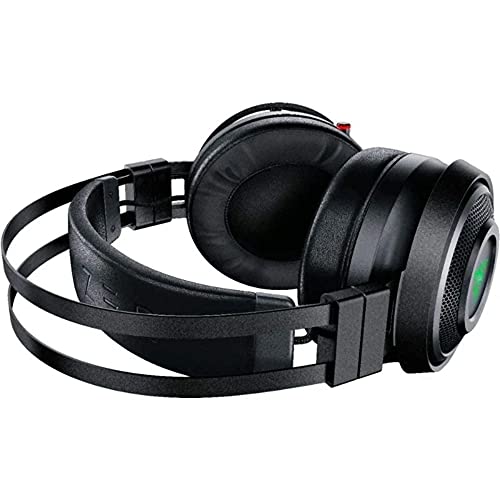 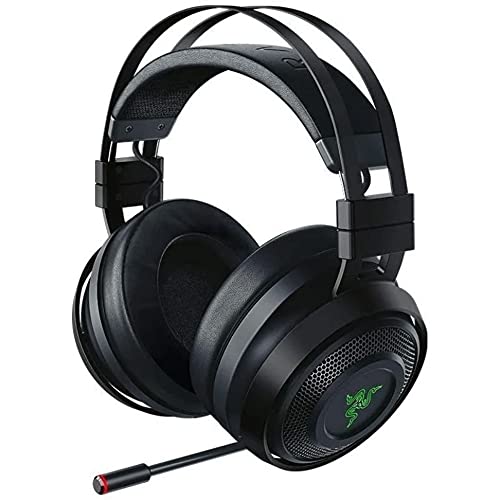 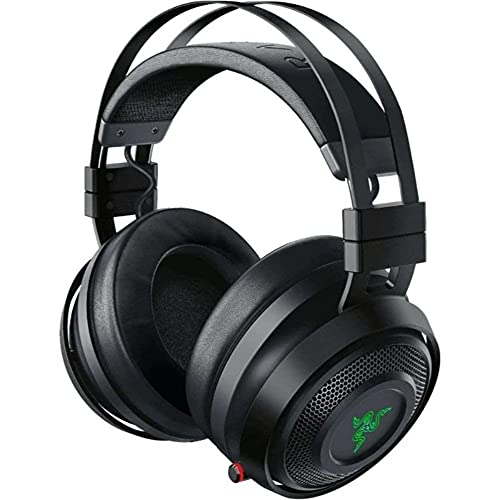 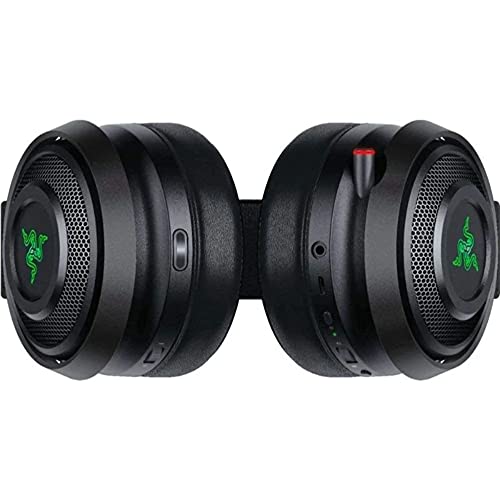 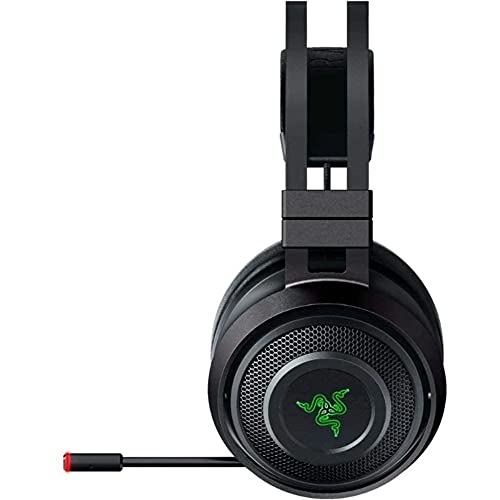 Introducing the Razer Nari Ultimate, featuring Razer HyperSense — a wireless PC gaming headset equipped with intelligent haptic technology developed by Lofelt that converts sound signals into dynamic touch-sensory feedback in real time. Haptics in gamepads today provide simple feedback and rumbling during key in-game events. With Razer HyperSense, the Razer Nari Ultimate picks up the shape and frequencies of game audio and transforms them into rich, lifelike haptic effects. Vibrations flow accurately from left to right, and with different intensities, depending on where the audio cues are coming from in the game. Gamers will now have heightened awareness of their in-game surroundings. Razer HyperSense We’re raising the bar when it comes to immersion by letting you feel the impact of battle. The Razer Nari Ultimate is powered by Razer HyperSense – featuring haptic technology that creates touch-sensory feedback for lifelike sensations based on audio cues from the game. Now you can sense planes roaring overhead or recoil from the bursts of gunfire, creating a whole new layer of immersion for the ultimate gaming experience. THX Spatial Audio THX Spatial Audio goes beyond traditional surround sound by simulating sound in a 360-degree sphere around you. With the Razer Nari Ultimate, you can now react to any in-game movement, even if it’s coming from above or beneath you, giving you heightened senses during your game. Unleash your predatory instincts with sound as a weapon. ﻿Complemented by Comfort The Razer Nari Ultimate is designed so that its immersive technology is complemented by comfortable features, letting you escape into game worlds for hours without strain. Does not work with Xbox.
Looking for Xbox Series X?
Activate Stock Alert!
Looking for Xbox Series S?
Activate Stock Alert!

Amazing
Great
Average
High
This is a great price to buy! There's a 91% probability this price will be higher. Our advice is Buy it now.
Buy on Amazon

Yes! But at Pricepulse we inform you when is the lowest price to buy the Razer Nari Ultimate Wireless 71 Surround Sound Gam

This is a great price to buy! There's a 91% probability this price will be higher. Our advice is Buy it now.

What is the current price of Razer Nari Ultimate Wireless 71 Surround Sound Gam?

What was the lowest price for the Razer Nari Ultimate Wireless 71 Surround Sound Gam?