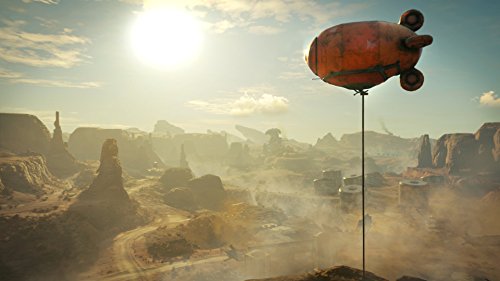 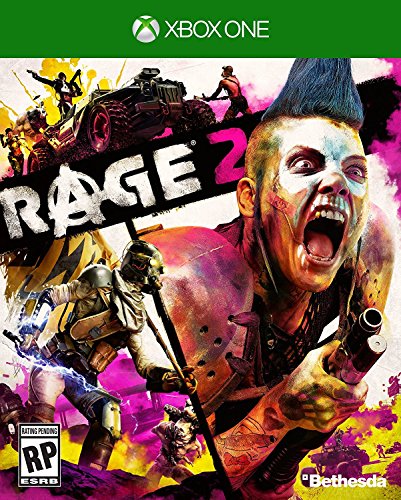 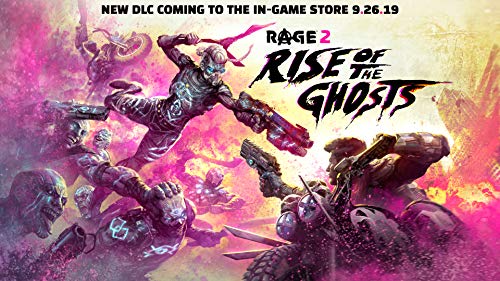 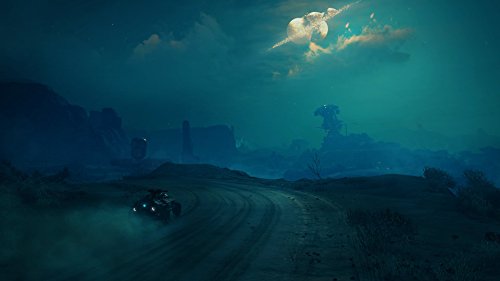 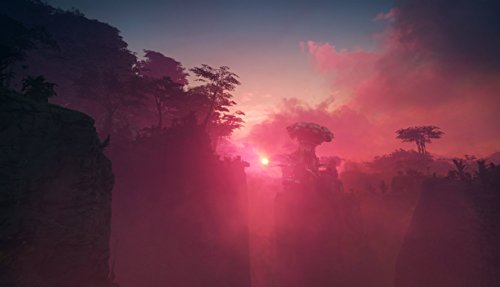 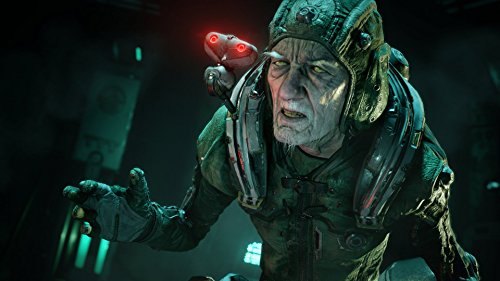 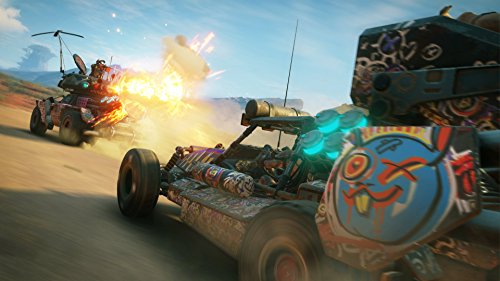 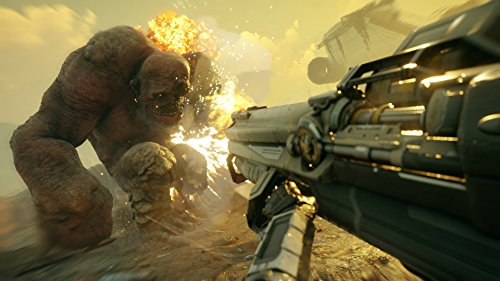 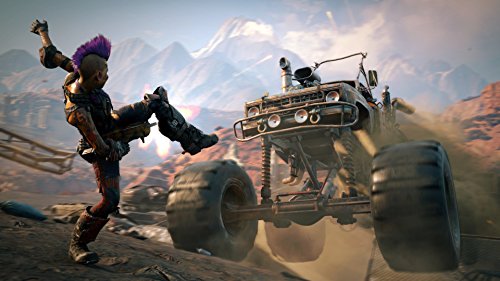 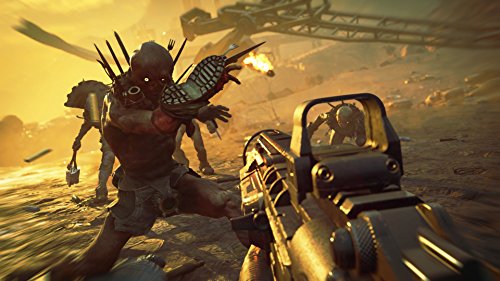 Rise of The Ghosts expansion is out now! The Ghosts may have just been a wasteland folktale, but not anymore. They’re real and so are their plans for domination. Armed with nanotrite abilities and led by the fearsome Iris, the Ghosts are dangerous enemies. Navigate the Overgrown City, a huge new region, and put a stop to their uprising. Dive headfirst into a dystopian world devoid of society, law, and order. RAGE 2 brings together two studio powerhouses - Avalanche Studios, masters of open world insanity, and id Software, the creators of the first-person shooter - to deliver a carnival of carnage where you can go anywhere, shoot anything, and explode everything. An asteroid has annihilated 80% of the earth's population, and humanity's numbers are dwindling. Ruthless and bloodthirsty gangs roam the open roads and the tyrannical Authority seek to rule with an iron fist. As Walker, the last Ranger of the wasteland and a threat to their power, you have been robbed of your home and left for dead. Now you'll have to rage for justice and freedom. With ludicrous vehicle combat, super-powered first-person mayhem, and an open world full of emergent madness, you will tear across an unforgiving wasteland battling sadistic gangs to find the tools and tech needed to crush the oppressive rule of The Authority once and for all. Deluxe Edition Description: Rise of the Ghosts Expansion: An exciting campaign expansion to RAGE 2! Stay tuned for full expansion details at a later date. BFG – Get your hands on DOOM’s big, friendly superweapon and eviscerate everything in your way in a flash of energy – Marine-tested, Ranger-approved! Wasteland Wizard Cheat Codes – You’ve been granted mighty new powers by the reclusive wasteland wizard! Utilize this collection of exclusive “cheat codes” to rule the wasteland. Progress Booster – Kick into Overdrive! Get more bang for your bang with this wasteland Progress Booster. Battle Standard – Strike fear into the hearts of your enemies as you race into combat with this imposing banner streaming from your vehicle.

Amazing
Great
Average
High
This is a great price to buy! There's a 87% probability this price will be higher. Our advise is Buy it now.
Buy on Amazon

This is a great price to buy! There's a 87% probability this price will be higher. Our advise is Buy it now.

The lowest historical price was $28.00